It was always going to be a close encounter but Pakistan makes it through to the ICC Champions Trophy and as a result has thumped out 2004 Champions West Indies. Even though they had a dismal performance as a team during the last outing in the same completion in 2013, Pakistan have yet again lit the hopes of their fans by ensuring that the thousands of Pakistani fans that reside in the UK will be able to watch their adored stars showcase their talents in the much anticipated limited overs completion.

This tournament will not only be one for the Pakistani but also the Bangladeshi community also residing within the UK because it shall be the first time since 2006 that their team has cemented their place in the Champions Trophy. Bangladesh is on a high with enormous victories over Pakistan, India and most recently South Africa in the limited format.

Pakistan without Misbah-ul-Haq was considered to be weak but clever selection has shown that there may just be a bright future for Pakistan cricket. The PCB and in particular Waqar Younis has reiterated the attempts to bring in new talent. Previously tried and tested players such as Umar Akmal all possess the talent yet fail to fulfil the potential that many feel that they have. Therefore it shall be paramount that Pakistan should nurture the young emerging talent and make them strong enough for the swing and bounce of English conditions.

Pakistan will want to put behind all the bad memories from the Champions Trophy of 2013 and will want to start afresh. It will be exciting to watch a young side adapting to alienated conditions with a new captain in Azhar Ali. 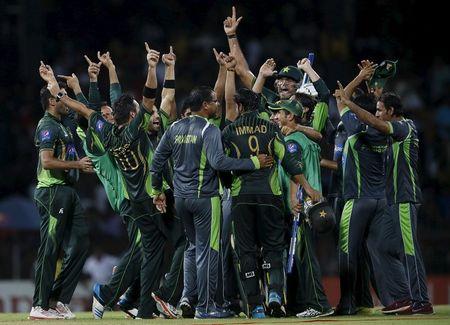