A group of medical experts have said that new guidance on transgender athletes, introduced by the International Olympic Committee, could undermine the integrity of the sport.

The IOC has said it is wrong to assume that transgender athletes have an automatic advantage in female sports, and new framework no longer requires athletes to suppress their testosterone levels.

Its new framework on transgender inclusion, released in November, places responsibility on individual federations to determine eligibility criteria in their sport.

The 10-point document is “not legally binding” and not every sport is expected to find a solution before the Paris 2024 games.

However, a statement questioning this decision has now been signed by 38 medical experts.

The statement was published in the British Medical Journal Open Sport and Exercise Medicine, with authors including the head of World Athletics’ medical department, the medical director of cycling’s ruling body the UCI and the chair of World Rowing’s medicine commission.

They accuse the guidance of taking a standpoint that is purely based on human rights, rather than scientific evidence. It also calls on the IOC to set the standards, rather than placing the power into the hands of individual federations.

With over two years of consultation with more than 250 athletes and stakeholders, the new framework will be introduced after this year’s Winter Olympics in China.

The guidance also applies to athletes with differences of sex development (DSD) such as South African 800m runner Caster Semenya.

Caster Semenya lost a landmark case against athletics’ governing body in 2019, meaning it was allowed to restrict testosterone levels in female runners.

The two-time Olympic 800m champion Semenya, 31, said in response to the ruling that the IAAF “have always targeted me specifically”.

At the time, she and other athletes with differences in sexual development (DSD) were required to take medication to compete in track events from 400m to the mile, or change to another distance, however, this will no longer be the case.

Laurel Hubbard said she was “not here to change the world in 2017,” the first year she competed as a female weightlifter.

Her victory in the +87kg category at the Pacific Games in Samoa provoked accusations of unfairness, due to the fact she had lived as a man for the first three decades of her life before coming out as a transgender woman aged 33 in 2012, then resuming her sports career.

As a junior, Hubbard was the national record holder and was lifting a total of 300kg in domestic men’s competitions before quitting in 2001 at the age of 23.

At the age of 43, she became the third oldest lifter in Olympic history. The New Zealand Olympic Committee’s Ashley Abbott called her a “really important role model” who “opens a conversation about inclusivity”.

In September 2021 the Sports Councils Equality Group (SCEG) said transgender inclusion in sport could be improved by adding ‘open’ and ‘universal’ categories to male and female ones.

Its review of non-elite sport in the UK concluded that current policies were not fit for purpose and required a reset.

“For many sports, the inclusion of transgender people, fairness and safety cannot co-exist in a single competitive model,” it said. 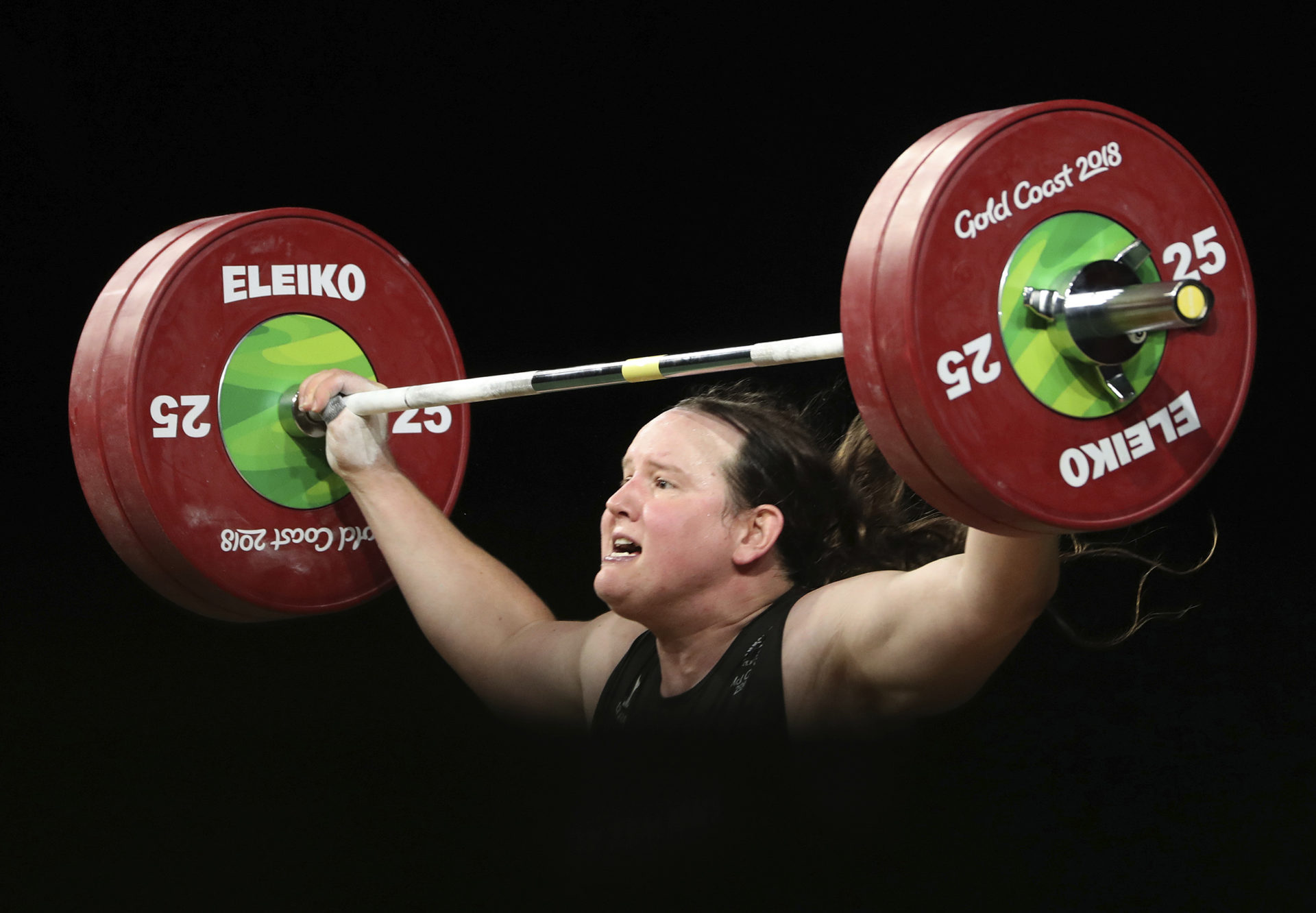