Week 9 of the NFL season has come and gone and the 2022 NFL season is now more than halfway done. To say the Green Bay Packers 2022 season has been underwhelming, is an understatement. Heading into week 10, the Packers hold a 3-6 record.

Their most recent loss came in week 9 at the hands of the then 1-6 Detroit Lions. In what was a subpar performance by the Packers as they managed to score just 9 points. Packers quarterback Aaron Rodgers had one of the worst games of his career as he threw for 1 touchdown pass and suffered 3 interceptions, all within the Lions 25-yard line. The loss to the Lions was their 5th straight loss of the season. Their most recent win was in week 4 against the New England Patriots.

The Packers offense has been struggling all season. Their lack of explosiveness and flurry of injuries have caused them to be one of the lowest scoring offenses in the league. Overall they have scored 154 points so far and are averaging just 17.1 points per game.

The Packers also failed to add any more players to their roster before the trade deadline. It was reported that they had interest in Broncos receiver Jerry Jeudy, then Steelers receiver Chase Claypool, Raiders tight end Darren Waller and then Lions tight end T.J Hockenson. Claypool was traded to the Bears while Hockenson was traded to the Vikings. Two players who could have added more to the Packers offensive where instead traded to their division rivals. The Green Bay front office failed their team, star quarterback and fans once again.

The recent game against the Lions saw eight Packers players exit the game due to injuries. The Packers offense suffered great losses with the injuries of star running back Aaron Jones, rookie receivers Christian Watson and Romeo Doubs and offensive linemen, David Bakhtiari and Jon Runyan.

Doubs suffered a high-ankle sprain and could be sidelined 4-6 weeks. Jones received negative X-ray results on his ankle on Monday and should be able to play. Watson exited the week 9 game due to a chest injury. Packers head coach Matt LaFleur stated that Watson did not suffer a concussion during the game. Jones and Watson are both questionable for the upcoming week 10 game.

Quarterback Aaron Rodgers has been playing through a thumb injury. Rodgers suffered the injury in week 5, and although it may be affecting his playing, he has not missed any games. Rodgers is currently 8th in passing yards, having 2,091 and is tied 7th for touchdowns with 14. He has 7 interceptions.

Despite their injuries and struggles, will the Packers be able to redeem themselves and attempt a comeback, or is it too late?

The Packers week 10 matchup sees them facing off against the 6-2 Dallas Cowboys. 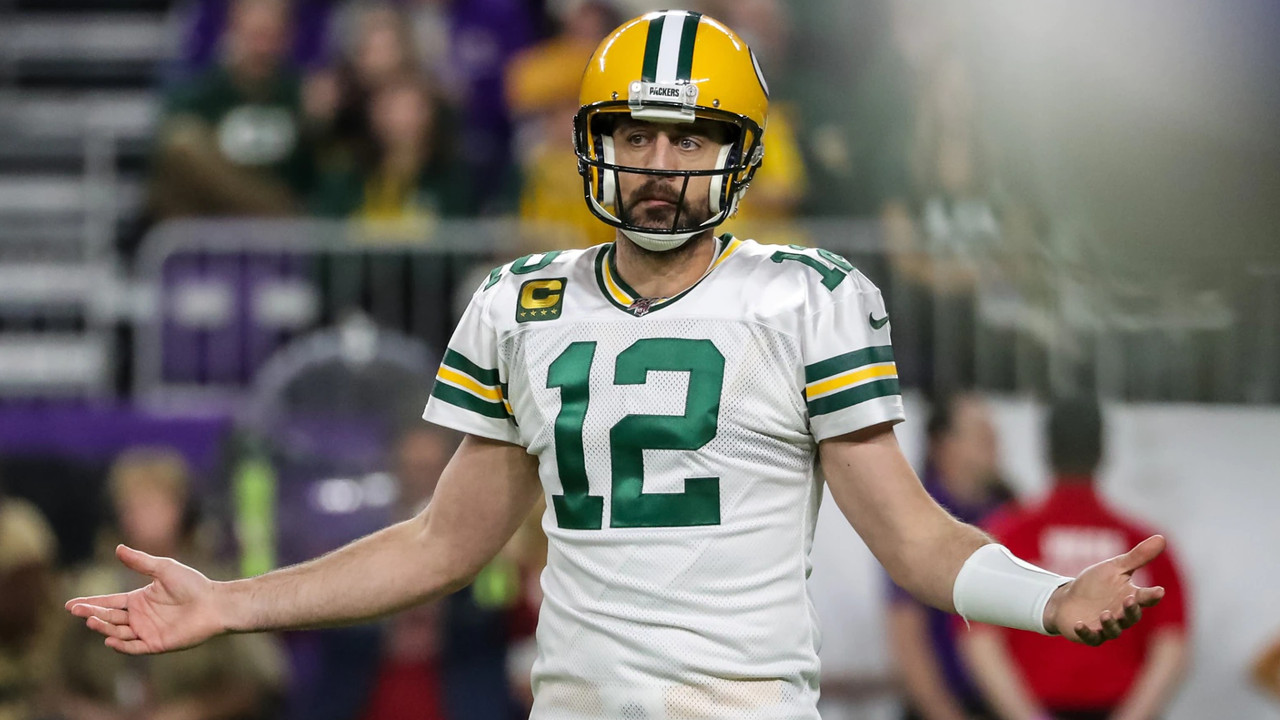