2018 #1 overall pick Baker Mayfield was recently dealt by the Cleveland Browns to the Carolina Panthers in exchange for a conditional fifth-round pick. But what does this mean for the former Heisman Trophy winner, and the two teams involved?

What felt inevitable since the end of last season has finally come to fruition. The Cleveland Browns and quarterback Baker Mayfield, who they once selected #1 overall after a historically bad 0-16 campaign in 2017, finally parted ways.

Despite a legitimate possibility of a Deshaun Watson suspension and, therefore, a significant chance for Mayfield to start, he continuously reaffirmed his desire to leave the organisation which he felt threw him under the bus earlier this year.

At the time, many reports claimed the Browns did not think Mayfield was mature enough to be a franchise QB and would prefer to have an ‘adult’ playing the position.

Now that the 27-year-old has found a new home in Carolina, it begs the question of whether this move will help revive his career or whether this might signal the beginning of the end for a once highly touted QB.

On the surface, the situation in Carolina does not look all that rosy. ESPN has the Panthers ranked dead-last in their latest power rankings. Their Super Bowl odds are among the lowest in the entire league.

It seems odd that Mayfield would willingly facilitate such a move by agreeing to convert a sizeable chunk of his salary into incentives. On the other hand, it further proves how much bad blood there is between the organisation and the player, and how few alternatives there were.

At the Panthers, the former Oklahoma QB will primarily compete with fellow 2018 first-round pick Sam Darnold for the starting job. Mayfield is heavily favoured to beat out Darnold, but the question remains – to what avail?

Pundits and experts rate the Panthers’ roster very lowly. This might spell doom for Mayfield who will definitely have to win some games but also produce respectable individual stats as he is entering a contract year.

From the Browns’ perspective, this deal is a lot more intriguing. With the Deshaun Watson cloud still hanging over their heads, one might wonder if the franchise might have some intel regarding the ongoing disciplinary proceedings against their newly acquired superstar QB.

Watson, who has several sexual misconduct allegations levied against him, is facing a potential suspension by the league that might see him miss the entire upcoming season.

Does this move mean the Browns are more positive Watson might only be gone for half the season or even less? Or have they become more comfortable with the idea of starting 3rd stringer Jacoby Brissett in case of a Watson ban?

Either way, the Browns agreed to pay a staggering $10.5M in salary to Mayfield, just to have him play for another team.

As far as the Panthers are concerned, this move could turn out to be a massive bargain. With Mayfield’s cap hit is just under $5M this year, he is slated to be one of the cheapest starting quarterbacks in the entire NFL.

The only problem the team will face, outside of the pre-eminent lack of talent on the roster, is the salary they will be obligated to pay their designated backup.

Sam Darnold, the #3 overall pick in 2018, is scheduled to make a mammoth $18,858,000 against the salary cap. An extortionate bill to pay for a guy merely holding the clipboard.

Overall, the money invested into the quarterback room, though, could still be considered rather modest.

However, the unretirement of Buccaneers QB Tom Brady will not exactly make matters easier for Carolina in their pursuit of winning the NFC South and making the playoffs.

In the end, unless Baker Mayfield ends up shocking the world by carrying a below-average Panthers roster to the postseason, this deal might leave the former Heisman Trophy winner with a mountain to climb to remain a starting quarterback in the NFL beyond 2022. 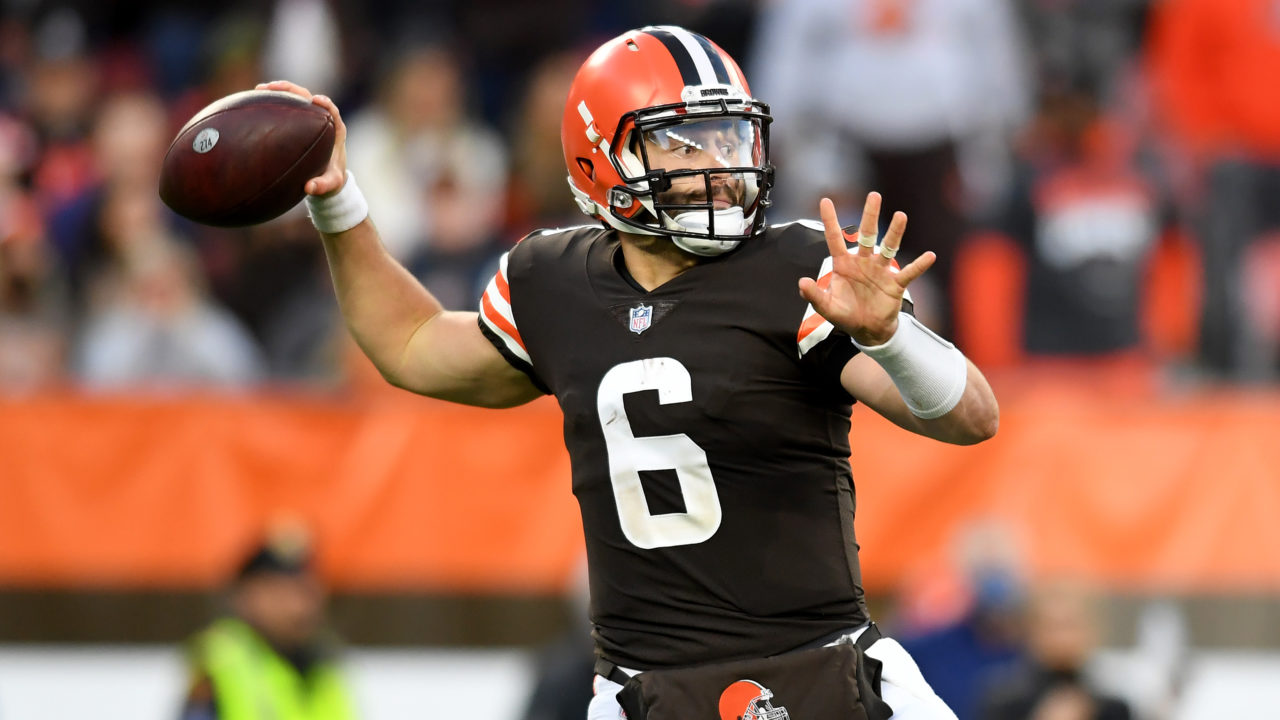