As one of the most-watched sports leagues in the world, the NFL is a billion-dollar industry followed by loyal fans across the globe. Indeed, it’s the most profitable professional sports league in the United States. From Sunday night football to the Super Bowl, during football season, the NFL is almost inescapable. However, for football fans, there’s no such thing as too much football.

If you’re a hardcore NFL fan, game highlights aren’t enough for you to get your football fix. After all, you track your team’s stats, know everything about your favorite players, and keep up with the latest NFL betting odds. Your knowledge is so deep, you know the odds of whether your team will defeat its next rival. Well, podcasts can help you take your expertise to the next level. In this article, we’ll take a look at the best NFL podcasts available.

ESPN is often the go-to network for sports fans, so it’s not surprising that they have put together a top-notch podcast to keep you informed of everything happening in the NFL. The podcast feeds scoops, news, and commentary directly to your ears, several times a week. Laura Rutledge hosts the podcast, which features daily analysis from Mina Kimes, Marcus Spears, Adam Schefter, Dan Orlovsky, and Keyshawn Johnson. One of the best things about this show is it’s year-round, so you can get your NFL to fix even when the season is over.

With so much variety, you’re sure to find a podcast or two in the network that fits your needs. You can also check out the official team podcasts for an in-depth game and player analysis of your favorite teams around the league.

This podcast features famed NFL analyst and commentator Brian Baldinger and his co-host Jason La Canfora discussing the latest NFL news. On the weekly podcast, Baldy gives his breakdown of players, personnel, and games. Some of the biggest names in football visit the show to help fans understand the workings of the league, providing insights that are difficult to find elsewhere. Recent episodes included titles such as Mid-Season Awards, where the hosts highlighted players that have performed well this season, and Coaching Malpractice, where they discussed Matt Nagy’s decision-making. If you’re a serious fan, this podcast is worth a listen.

If you’re looking for in-depth analysis and commentary on your favorite teams, the Locked On Podcasts should be at the top of your list. Like the NFL Podcast Network, Locked on Podcasts are a network of podcasts covering various topics related to the NFL. There’s a podcast for every team in the league and a daily show covering the league’s biggest stories. The network even hosts a fantasy football podcast that may just help you win in your league. If you’re looking for a network of podcasts that will keep you up to date on everything happening in the NFL, look no further than Locked On.

The Adam Schefter Podcast is another podcast that will give NFL fans a ton of information about the latest happenings in the league. As one of the NFL’s leading reporters, Schefter knows how to cover breaking news and provides listeners with expert analysis and commentary on everything around the NFL. In fact, Schefter is often the first to break the league’s biggest news, making this podcast a must if you’re serious about keeping up with the NFL. Listening to Schefter’s show will keep you informed on draft picks, signings, trades, and breakdowns on matchups across the league. Plus, his guests often include coaches and general managers. If you want to delve into the nitty-gritty of the NFL and expand your knowledge of the league, this podcast should be on your list. 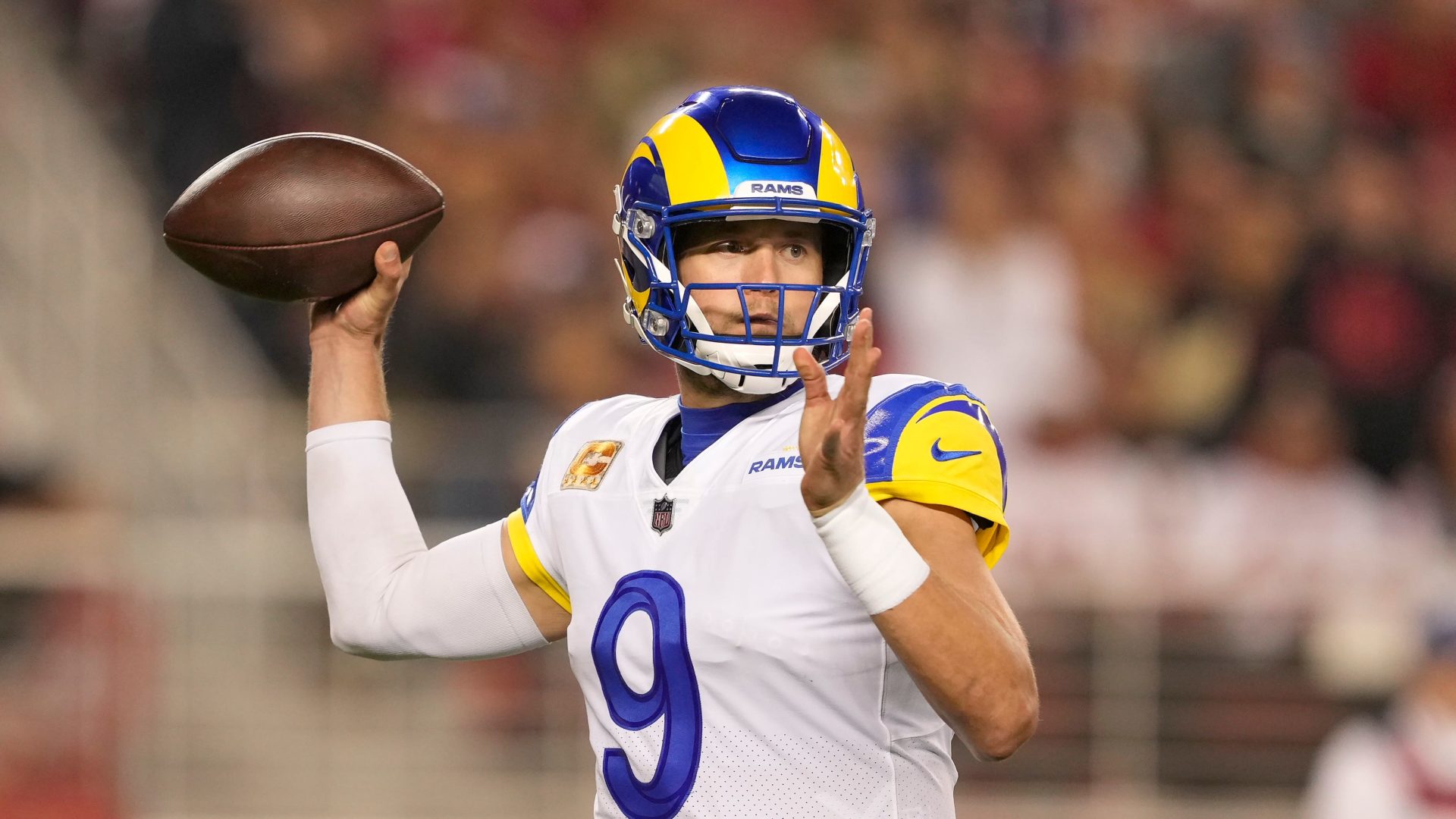