Matt Parkinson is desperately trying to force his way into the England Test squad but is it too late for him to participate in this winter’s Ashes?

“I guess I was slightly gutted not to get into the Ashes squad, but Twitter was funny that day… it felt like I was pretty popular for a while on there,”

“I’m pleased to be out with the Lions but hopefully I can stay on. I’m not ruling it out and I think all of the lads would say the same. The door is open and if we perform well in these matches, score a hundred, take a five-for… who knows?’

With the first Test starting on December 8th and with Jack Leach and Dom Bess being the two front-line spinners, it may be difficult to see how the Lancashire wrist spinner can force his way into the squad straight away.

Adil Rashid was the last wrist spinner to play a Test match for England against India in 2018, Scott Borthwick was the last wrist-spinner to play in an Ashes series in 2014. If we look at the Bowker rankings in Tests, Yasir Shah is the only wrist-spinner in the top 30, followed by Rashid Khan in 32nd place. This sums up how rare Leg spinners are in Test Cricket nowadays.

If we look at his record in County Cricket, he has 102 wickets at an average of 23.35 and an economy rate of 2.77, which could be useful for drying up the runs in Australian conditions.

But with Jack Leach performing so well in red-ball cricket In the past few years, it’s difficult to see the 25-year old overtake him as the number one spinner, let alone get into the team, as England usually prefers the four-seamer and one spinner combination in Tests.

Also, with Moeen Ali calling quits in Tests, England has already named Dom Bess as their second spinner. But with Leg-spinners being ideally suited to Australian conditions, have the selectors missed a trick by not including the Leg-spinner in the squad?

Parkinson was part of England’s ODI squad against Pakistan in July.

Albeit a different format, he along with Ben Carse and Saqib Mahmood were the pick of the bowlers in that Series. Parkinson picked up five wickets in the three matches, with his best being 2-28. He also went at an economy rate of 5.83.

The 25-year old is in the Lions that is also touring Australia. Should he perform well in the warm-up games against the first team, there could be the chance that Root and England may consider giving him a Test call up during the Series

“I’m pleased to be out with the Lions but hopefully I can stay on. I’m not ruling it out and I think all of the lads would say the same. The door is open and if we perform well in these matches, score a hundred, take a five-for… who knows?

“Rooty(Joe Root) has seen plenty of me because I bowled about 3,000 balls to him in the nets in India last winter. I’d like to show Joe and Spoons (head coach Chris Silverwood) that I’ve improved this year so they think ‘Let’s keep him here.”

They may also be an opportunity for him to stake a claim to be in the squad for the tour of the West Indies in March 2022. But for now, it looks as if he may have to play the waiting game.

For more information on Matt Parkinson and England’s Ashes down under, tune into World In Sport. 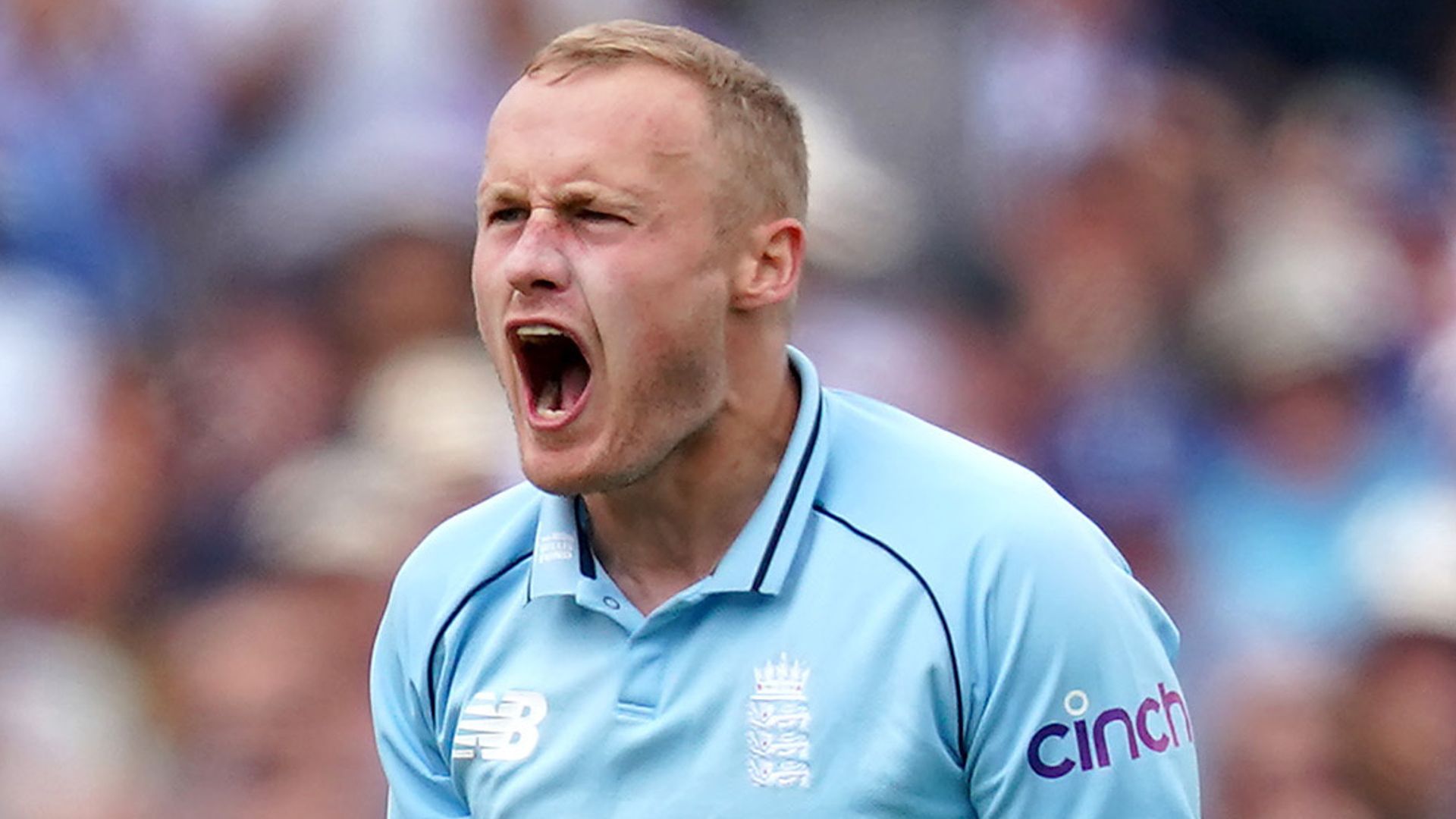