This week features some marquee league matchups as well as some divisional games. Let’s dive in.

Well, this game will be the most exciting Thursday night game we have seen in a few weeks. It will be full of action and close the whole way. Carolina has a solid defense and I believe they will be able to stifle the rushing attack of James Conner. With that being said, there will be some success for the Steelers through the air but Cristian McCaffrey will have his way with the Steelers defense.

Oh, ho, ho, Fitzmagic…you know. The Bucs have a high flying offense behind tight window extraordinaire Ryan Fitzpatrick. I do not believe that the Redskins have the ability to stop the air attack from Tampa Bay. It is also my belief that Alex Smith and the Redskins offense cannot match the scoring ability of the Bucs. Expect a high scoring game for one side.

What really needs to be said about this slaughter that is about to happen? Kansas City has one of the best offenses in the NFL. They’re being led by MVP candidate Patrick Mahomes and basically cannot be stopped. It is almost the complete opposite for Arizona. Arizona won two weeks ago scoring just 18 points and that won’t be enough against the top team in the AFC.

This one is going to be ugly. Two teams with not very good offenses or defenses clash at MetLife Stadium. We might actually see Nathan Peterman vs Josh McCown because, first round picks, Sam Darnold (Out, Foot) and Josh Allen (Questionable, Elbow) might not play. I believe that one team will see their coach get the axe after losing this game.

A big matchup in the AFC South. The Jaguars offense has looked stagnant in the past couple weeks and the defense hasn’t looked much better. On the other hand, the Indianapolis Colts are riding high on their 2 game winning stream and looking to get back in the AFC South conversation. I believe we will be talking about them a little more after this game.

The Bears are looking to further secure their place atop the NFC North against the struggling Lions. The key for the Bears here is to get the running game going then shut down the Lions offense. They do have the capability to do both this game. Also, the one man wrecking crew that is Khalil Mack is set to return.

The Saints are flying high after a big win against the Rams last Sunday. The Bengals will try to stop the Saints and their ageless quarterback, Drew Brees. However, nobody has really been able to stop Drew Brees yet this season so why would Cincinnati be any different. They are not going to be any different. Also, expect Brees to have some fun with his new target Dez Bryant.

I commend the Titans for the ability to walk into Dallas and take down the Cowboys. With that being said, New England is not Dallas. Tom Brady will beat you anywhere he feels like beating you. He doesn’t care if it’s Tennessee, Foxborough, or even Mexico City. The Titans just cannot match up to the Patriots and have not taken the step that was expected before the season.

The Falcons have the ability to be playoff team in the NFL. The Browns do not. The Falcons have former MVP Matt Ryan and athletic freak Julio Jones. The Browns really cannot come close to those two let alone the other weapons Ryan has at his disposal. This one shouldn’t be close. However, the Browns might score some garbage time touchdowns.

The Raiders are in full tank mode. The Chargers aren’t going to let up.

This is the most intriguing game of the week for me. Seattles comes off a game I feel like they should’ve won against the Chargers as the Rams come off their first loss of the Season. I expect this one to be really close and the difference will be the ability to run the ball. I give that advantage to the home team. This game could be very high scoring however, don’t be surprised if this game comes down to a field goal.

Brock Osweiler versus Aaron Rodgers. A matchup that sees two QB’s with Super Bowl rings. Aaron Rodgers in mad after two straight losses and he will take his frustration out on the struggling Dolphins. The Dolphins did with last week against the Jets however, it was one of the ugliest wins I have ever seen. Aaron Rodgers will carve up the Dolphins mediocre defense.

The NFC East is back on Sunday Night Football. That is something we see 4 or 5 times a year. The NFC East isn’t that strong of a division with the Eagles being the best looking team in the division. The Eagles have looked ugly at times this season but the Cowboys have looked uglier. Ezekiel Elliot will struggle against the Philadelphia Eagles. However, if the Cowboys want to pull off an upset then it will be up to Dak Prescott to do it. I just don’t trust that especially after last week’s performance against the Titans.

This one has the potential to be interesting although the teams involved are not. This can be a really fun game. It will be phase two of the Nick Mullens experience against a struggling Giants defense. Eli Manning looks washed up and the offensive line is in disarray. The Giants are the first team to actually have the ability to study Nick Mullens and I think that will help coming out of a bye week. This one is one that the Giants can steal. If you even consider it a steal between two teams with a combined three wins. 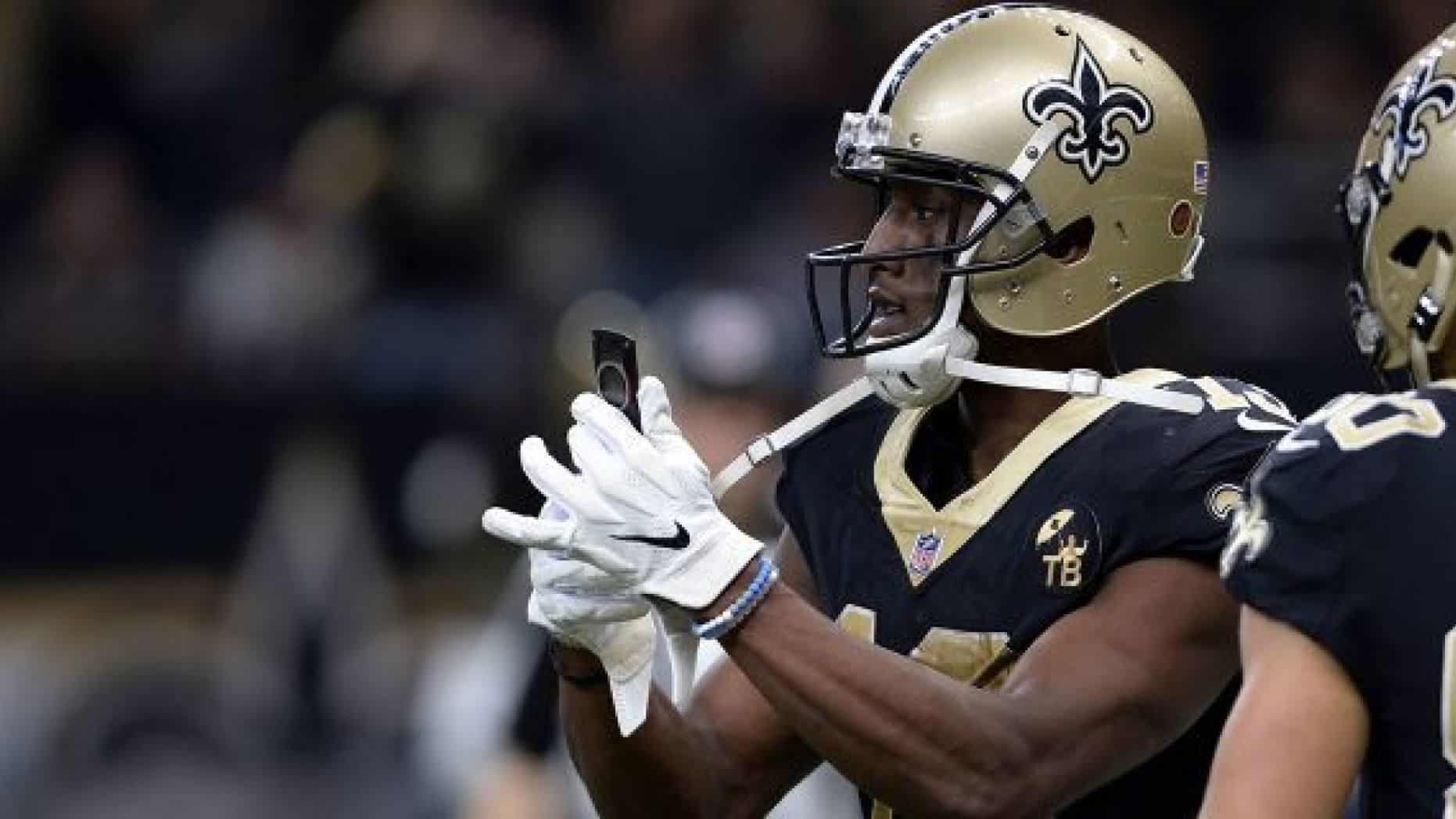