NFL Week 5 recaps of every game from Thursday to Sunday:

Los Angeles Chargers 30, Cleveland Browns 28
Austin Ekeler scored twice and tallied 199 rushing and receiving yards to help the Chargers edge the Browns. Nick Chubb rushed for 134 yards on 17 carries with a pair of touchdowns for Cleveland.

Houston Texans 13, Jacksonville Jaguars 6
Dameon Pierce rushed for 99 yards and one touchdown to lead the Texans past the Jaguars. Ka’imi Fairbairn booted a pair of long field goals to help Houston notch its first win of the season.

San Francisco 49ers 37, Carolina Panthers 15
Jeff Wilson ran for 120 yards and a touchdown to help the 49ers rout the Panthers. Tevin Coleman rushed for a score and hauled in a touchdown pass as San Francisco racked up 22 first downs.

Baltimore Ravens 19, Cincinnati Bengals 17
Justin Tucker booted four field goals, including the game-winner as time expired, to lead the Ravens past the Bengals. Lamar Jackson threw one touchdown and rushed for 58 yards on 12 rushes. 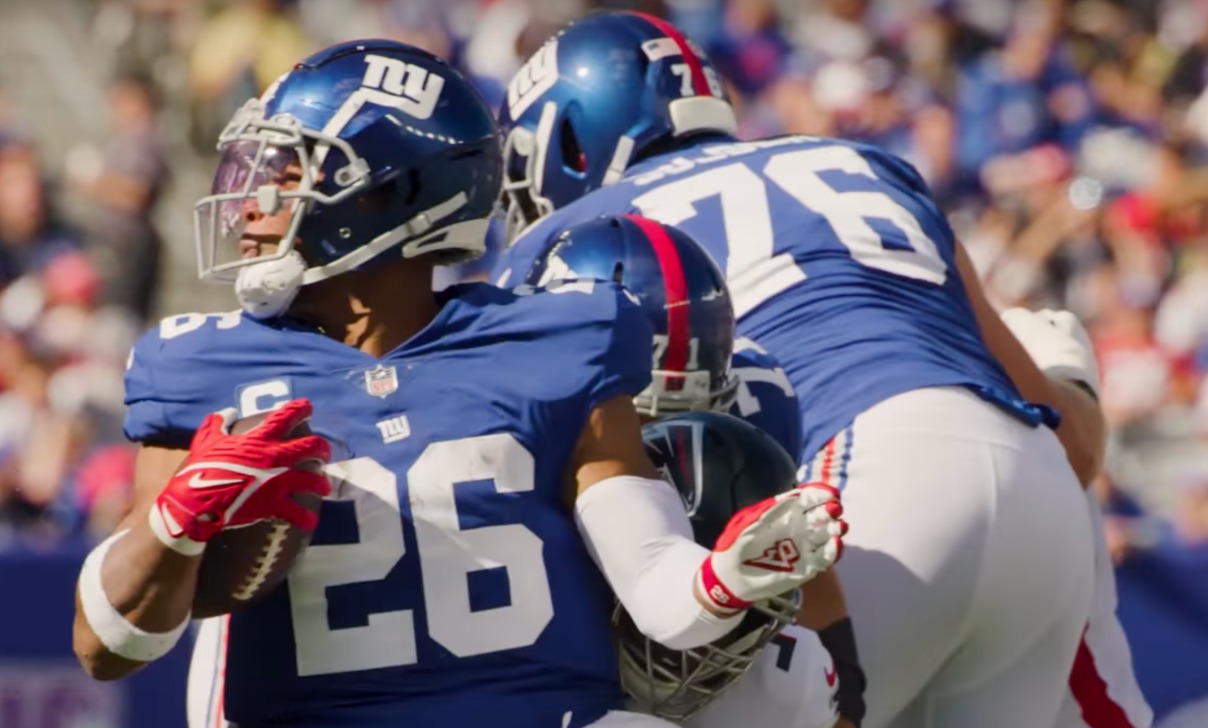