The Miami Dolphins recovered from a 21-point deficit to defeat the Baltimore Ravens in Week 2 of the 2022 NFL season, while the Arizona Cardinals rallied from a 20-point deficit to beat the Las Vegas Raiders. Two teams mounted 20-point comebacks in the same week for the first time in NFL history.

The NFL’s first weekend offered several exciting surprises and some enjoyable non-surprises (The Kansas City Chiefs and the Buffalo Bills are looking good, and the Green Bay Packers arrived in Week 1 unprepared! The Dallas Cowboys will not win the Super Bowl this season. Week 2 was more of the same. The only 2-0 teams in the NFC before our Monday night double-header are the Tampa Bay Buccaneers and the New York Giants. The Chiefs and Miami Dolphins lead the AFC, while the defending conference champion Cincinnati Bengals are winless. Still early into the season, but we could witness plenty of remarkable upsets with sports betting online, as it has always been throughout other seasons.

When analyzing comebacks, you must consider the deficit overcome, the time it took, and, most crucially, what was at risk. Considering those factors, it’s no wonder the five greatest comebacks in NFL history occurred during the postseason. Betway betting has plenty of NFL markets throughout the season.

The greatest deficit any team has ever overcome in the previous 50 Super Bowls was ten points. The fact that the Patriots were down 25 points in the middle of the third quarter and rallied to push the first Super Bowl into overtime elevates this one to the top of the list.

From a specific standpoint, this is the greatest comeback (or choke job, depending on who you support) in NFL history. Houston surged out to a 35-3 third-quarter lead, and the Bills’ two-year streak of Super Bowl appearances appeared to be over. Then, with 3:08 remaining in the fourth quarter, backup quarterback Frank Reich and the Buffalo defense came together to score 35 consecutive points, giving the Bills a 38-35 lead. Houston was able to force overtime by tying the score with a field goal. The Oilers took the first possession, but their drive was shortlived when Nate Odomes intercepted Warren Moon’s throw. Odomes’ return and a facemask penalty put the Bills on the Houston 20-yard line, where Steve Christie kicked the game-winning 32-yard field goal two plays later. The victory catapulted Buffalo into the playoffs and the Super Bowl for the third year.

Early in the third quarter, Kansas City led 38-10, and it appeared as if the Chiefs would comfortably move to the divisional round. However, Andrew Luck and the Colts rallied 21 points in the fourth quarter to cut the advantage to 41-31. The Colts then put together a 90-yard drive that ended with an odd but fortunate play. Running back Donald Brown mishandled the ball, but it rebounded into Luck’s hands and into the touchdown zone, bringing the score to 41-38. With 4:21 remaining in the game, Luck’s 64-yard throw to T.Y. Hilton gave the Colts a 45-44 lead.

The Giants were leading the 49ers 38-14 in the third quarter of their NFC Wild Card Game. Then Jeremy Shockey dropped a touchdown throw that would have stretched New York’s advantage to 31 points, and the rest is history. With one minute remaining in the game, San Francisco converted a field goal and Jeff Garcia threw two touchdown passes and ran for another to take a 39-38 lead. With six seconds remaining, Giants quarterback Kerry Collins took his team to the 49ers’ 23-yard line, where they set up to try a field goal. The ball was snapped low, and holder Matt Allen attempted a throw to guard Rich Seubert, who San Francisco defender Chike Okeafor tackled. The Giants were penalized for having an ineligible receiver downfield rather than being cited for pass interference.

Top-drawer betting sites like Betway offer live betting on different sports, which comes as an advantage to betting enthusiasts. You won’t see some of these crazy occurences happening, but what if you bet on a live match, and the strangest thing in the NFL happens? 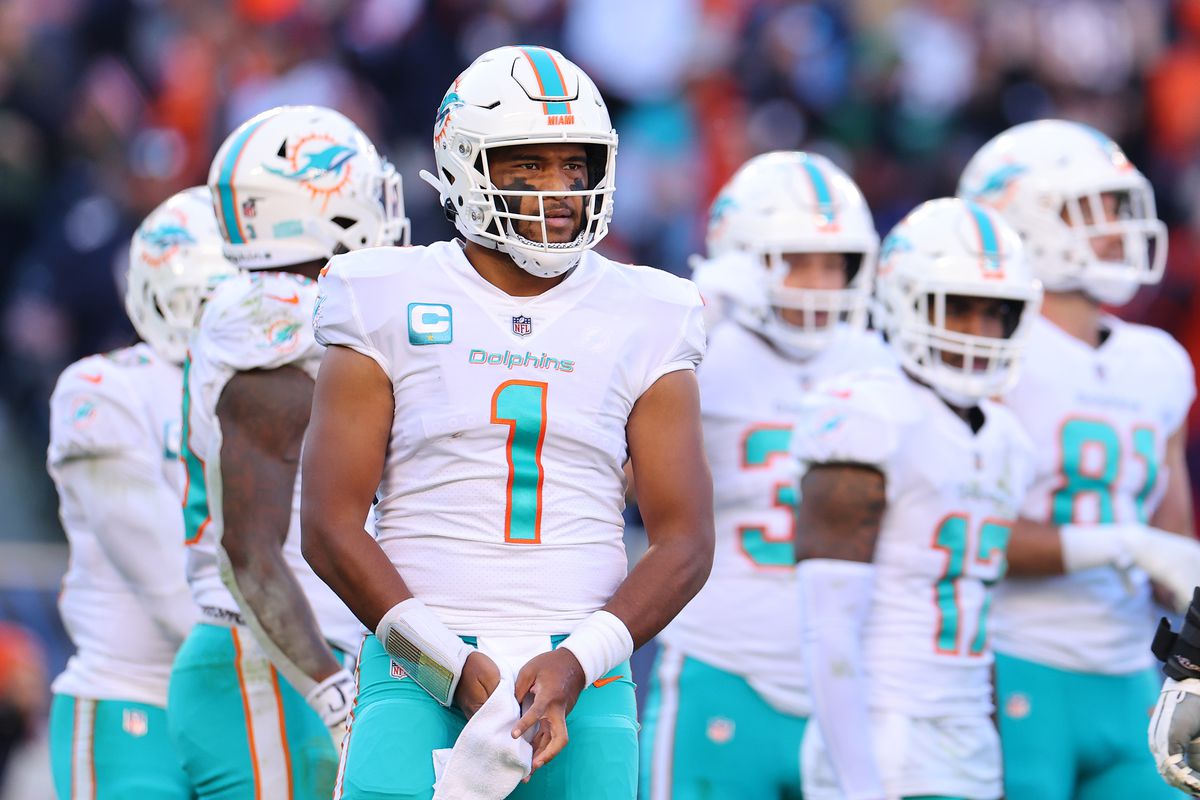