The NHL Department of player Safety announced yesterday that it had suspended Jets Defenseman Jacob Trouba for 2 games for his illegal check to the head of Mark Stone.

This announcement was shrouded in controversy, with many people feeling that 2 games was not enough for the deed that Trouba committed. This is not the first backlash that the NHL DoPS has recieved recently, with the release that they had only suspended Red Wings Forward Gustav Nyquist for 6 games after his deliberate slash to the face of Jared Spurgeon.

First of all, I think that in both these cases, that intent is obvious. When it comes to Trouba, Stone did not drastically move his head before the check was delivered. Trouba had the same aiming point the entire time, which was Stone’s head. In Nyquist’s case, he so evidently looks at Spurgeon, steadies himself, and stabs his stick into his face.

I think that both Trouba and Nyquist should have been punished more severely than they were, Yes, they are both first-offenders, but deliberate headshots need to be taken more seriously. Head injuries are becoming more dangerous and more noticed in the sporting world. I think that both of these incidents could very well have ended the two victim’s careers. I trhink that the minimum suspension for both these guys should be 8 games.

Now, here’s the question: What would you have done?

In Trouba’s case, I would have suspended him 8 games, and here’s why:

In Nyquist’s case, I would’ve suspended him for 12 games:

But this is not where the controversy ends, oh-ho no.

Penguins Forward Evgeni Malkin carried out a leaping hit on Jets Forward Blake Wheeler during their game on the 16th of February.

Evgeni Malkin was suspended exactly 0 games for that illegal check, in fact he only got a minor penalty for interference and a roughing minor for the pile-up that ensued afterward.

In the video, it shows that Malkin left his feet before contact with Wheeler and the principle point of contact was Wheeler’s head.

Malkin has never been suspended before, although he has had a few other questionable non-suspensions and has even had a suspension rescinded.

I think that in this case, Malkin definitely deserved a suspension:

I think that in this specific situation, Malkin deserved 4 games. I think that I would say two games, only if it wasn’t for his little bit of history.

But in the end, only a few select opinions matter. And a lot of people feel, including me, that those opinions have been off the mark recently. 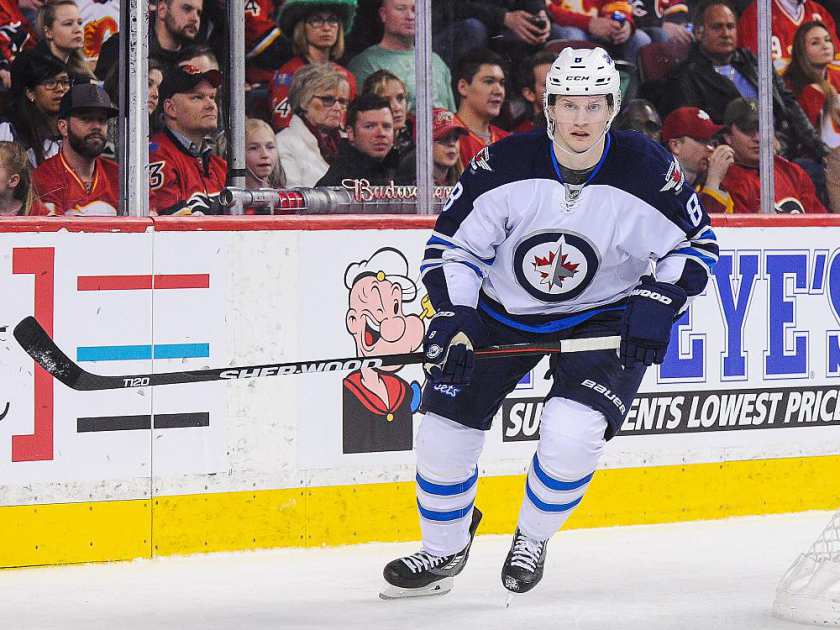