The Houston Rockets made a splash Tuesday night acquiring former sixth man of the year Lou Williams from the Los Angeles Lakers. In exchange the Lakers get veteran swing man Corey Brewer and a future first round pick. The trade is the first move made by the new president of the Lakers Magic Johnson since he took over the team. Williams was said to be a hot commodity among teams as the trade deadline inches closer. The rockets turned out to win the services of Williams by sending back Brewer and a first round draft selection. In his second season with the Lakers Williams has been solid averaging 18.6 points and 3.2 assists per game while shooting a respectable 44.4 percent from the field and 38.6 percent from behind the arc.

Williams will give the bench of the Rockets another scoring threat for Mike D’Antoni to use at his disposal. Williams joins the front runner for this years Sixth Man of The Year Award Eric Gordon. The Rockets are poised to go for a long run in the playoffs and the addition of a veteran like Williams only increases the teams chances. The trade gives the Rockets more chances to rest rising star and one of the favorites for the MVP award, shooting guard James Harden.

For Brewer the trade comes in a season where he is putting up career worst numbers. His 4.2 points, 2 rebounds and 1.1 assists are all career lows. Brewer believes that if he made more shots he would still be wearing a rockets uniform.   “If I was making shots, I would probably still be here, you never know,”I love Houston I don’t want to leave but I have no choice. I hope my shots starts falling with the Lakers.” “I was surprised, I wasn’t expecting to be moved. Teams are trying to makes moves at the deadline. Houston wanted another scorer and they made the trade. I respect their decision.” 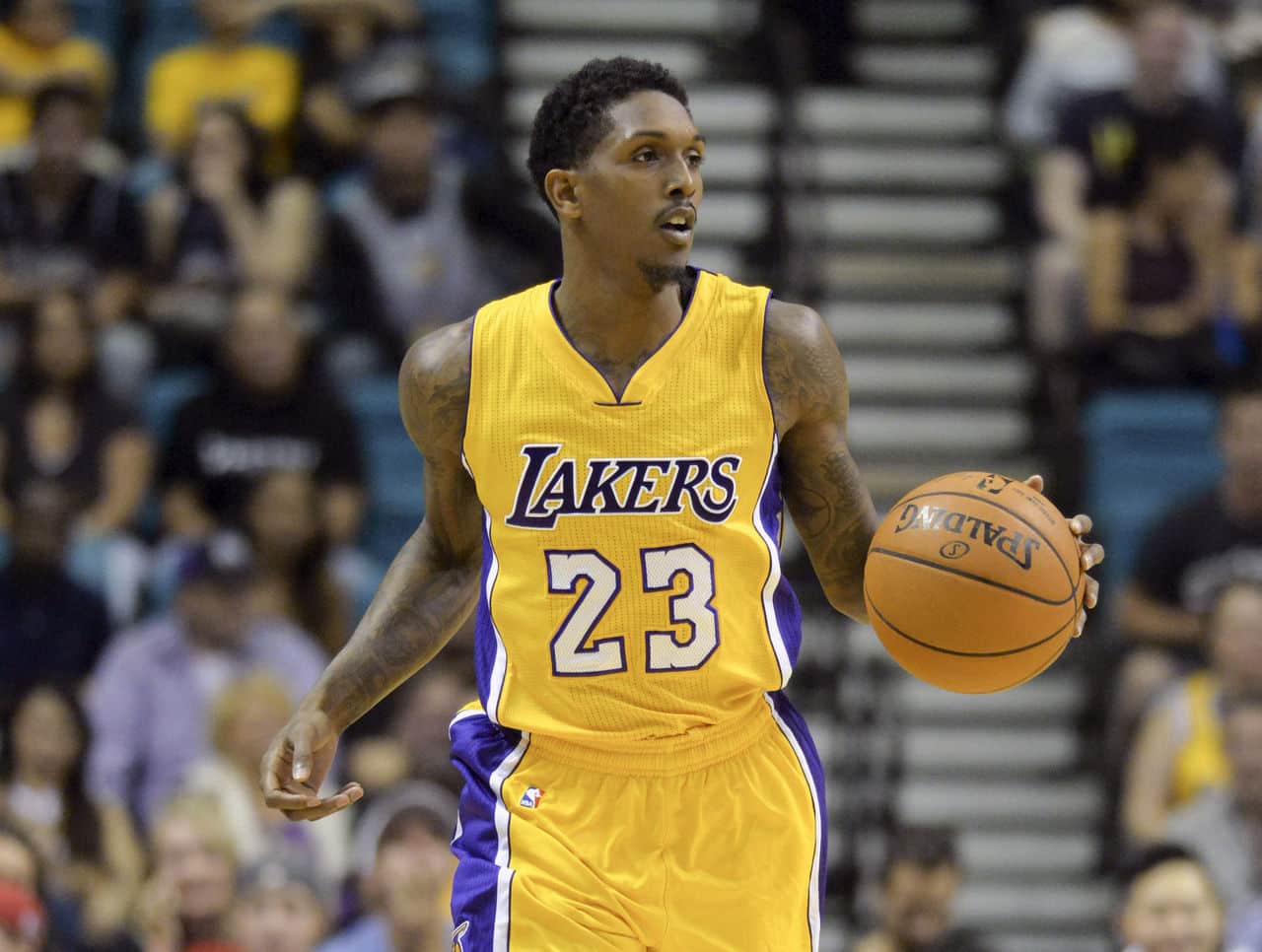