Novak Djokovic manages to close another year as world ranking number one after his triumphant take over from Krajinovic.

His hopes had depleted but a little, due to his defeat against the Pro and master Spaniard Rafa Nadal.

However, the Erste Bank Open was the perfect opportunity to redeem himself. It obviously presented itself as an even more special moment, as it has been over 13 years since Novak actually returned to Vienna, so taking this defeat was exceptionally well-timed and celebrated by the Serbian.

The win did not come easy for Novak, as the win came from a 3-5 down opening set.

Novak Djokovic somehow managed to dig deep and pull through with finesse and star quality, that we all have seen in him, time and time again.

All tennis seasons do get covered on Sportsbet, for all enthusiasts and punters that wish to support their favourite athletes, that little bit more. Definitely check it out, for the next match that Novak Djokovic is set to take for the ATP Nitto Final on the 15th of November.

Novak Djokovic’s decision to make an appearance in the ATP 500, over Paris Masters has been disputed and discussed. If anything, it has been quite controversial that he has not gone back to defend the title he has attained.

However, Djokovic’s reasoning is purely mathematical. He knows that he could close as much as 500 points if he manages to win Vienna.

It is all about what will allow him to accelerate himself fastest in rankings, and due to him being able to keep the ranking points that he made in Paris from the last season (1000 in total), it puts him in a good cosy position.

Due to the pandemic and its consequences for all the sporting world, tennis players were allowed to keep their top points secured from tournaments this year and there are no penalisations from deciding to opt-out.

This saves Novak Djokovic having to make a wasted trip essentially. Novak has made the number one tennis player 5 times previously if he manages to close this year for the top spot, it will be for the sixth time.

Of course, this will give him the edge above his other amazing contenders like Nadal and Federer, who have only ever been number one’s five times within their entire careers to date.

If Novak Djokovic manages to prevail all of Vienna, he will be able to increase his world ranking lead by 2390 points over Nadal who is far behind by 1890 points.

Unless Nadal decided to play the ATP 250 after Paris (which he is participating in), he will not be able to steal the number one spot from Novak at the end of this year.

Novak still has such an incredible lead beyond his close competitors, that always seem to trail not far beyond.

Jim Courier, a previous ranked number one tennis player came to comment on Djokovic’s performances thus far. He mentioned that many people tend to overestimate the performances obtained from a single majors’ win, meaning essentially there can be still a slight bit of leeway where Novak’s rankings are concerned.

Nevertheless, he believes that Novak does in fact, deserve such rankings for the end of the year, and it will further single him out to be considered one of the all-time great champions within tennis.

Suppose all critiques and athletes can do for the time being is wait and see how Novak and those tennis players closing in on him will actually do for the close end to the year. Tennis can be a very surprising sport indeed, as we were shown by Novak’s meet with Krajinovic last week. Time will tell, we just need to watch this space. 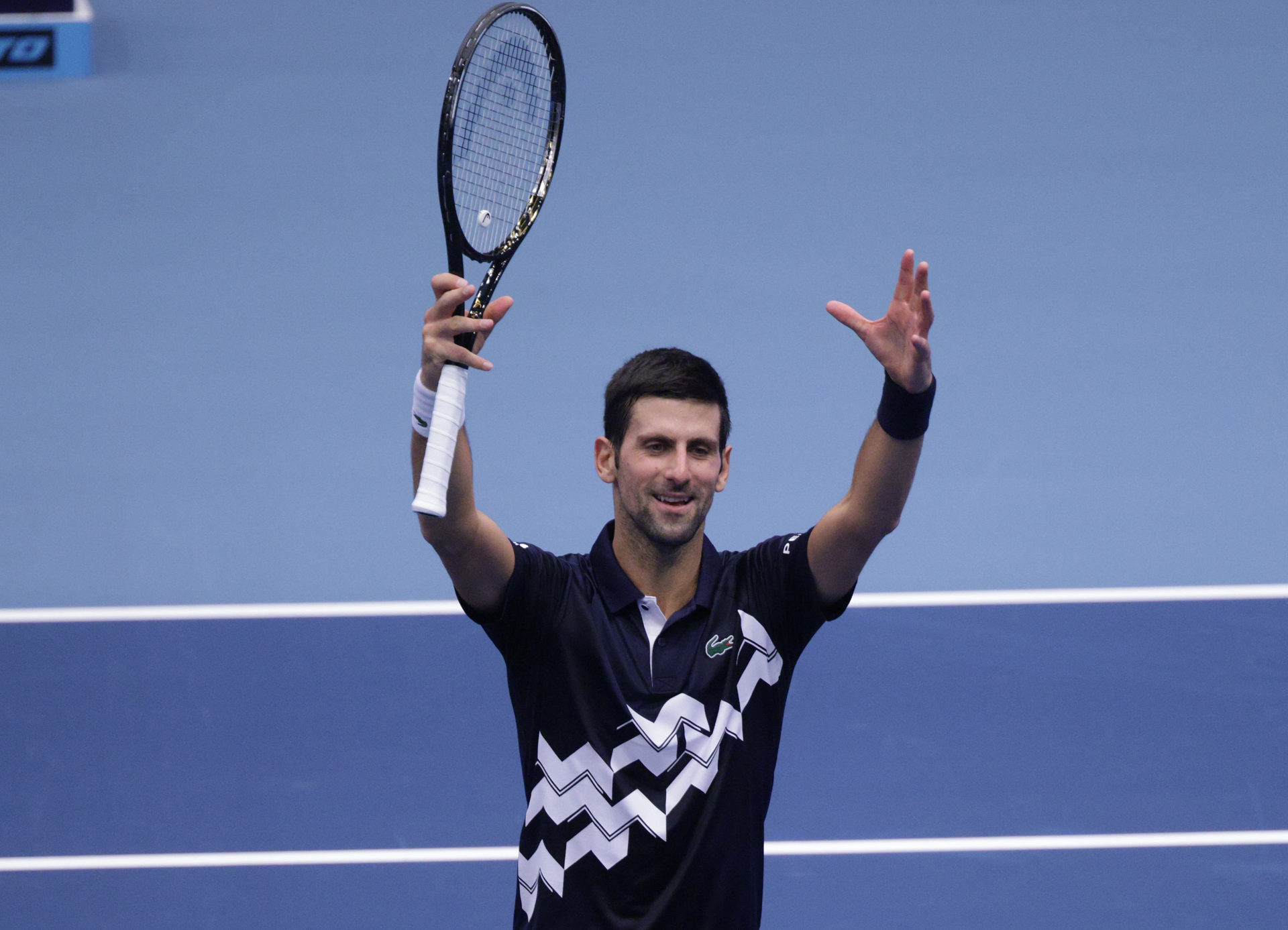