Head coach Nuno Espirito Santo has been sacked by Tottenham after just four months in charge.

Tottenham’s depressing 3-0 loss to Manchester United on Saturday seemed to have the fatal blow to Nuno’s short Tottenham career.

Fabio Paratici, Tottenham’s managing director, said: ‘I know how much Nuno and his coaching staff wanted to succeed and I regret that we have had to take this decision.

‘Nuno is a true gentleman and will always be welcome here. We should like to thank him and his coaching staff and wish them well for the future.’

The team’s underperformance has been a serious concern for Tottenham over the last 7 weeks. The manner of Saturday’s loss to Ole Gunnar Solskjaer’s team and the alarming crowd reaction to it has now forced the club into drastic action.

Levy and the club’s hierarchy, including director of football Fabio Paratici, held emergency talks to discuss Nuno’s future on Sunday and decided to wield the ax.

There was a sense that sacking Nuno was a direct reaction to the deafening boos that echoed around the Tottenham Hotspur Stadium on Saturday night, with particular vitriol aimed at the board.

The former Wolves boss was way down the list of potential candidates to land the Spurs job after the club failed to land a host of coaches including Julian Naglesmann, Brendan Rodgers, Erik ten Hag, Mauricio Pochettino, Antonio Conte, Paulo Fonseca and Rino Gattuso.

The Portuguese won his first 3 Premier League games with Tottenham and secured the August Manager of the Month award. But it was a steady decline from there. In the 17 games he managed, he won only 8, drew 2 and lost 7; whilst only scoring 21 goals.

Prior to joining Tottenham, Nuno was the Wolves manager and enjoyed great success, taking them from a Championship team to European contenders. Many fans were confused when Nuno left such a secure job at Wolves where both the fans and board loved him, he will live to regret that decision.

Tottenham will now turn their attentions to identifying a replacement for Nuno, with Porto boss Sergio Conceicao said to have admirers at Spurs and Antonio Conte another possible replacement

Ryan Mason could come in for a second stint as caretaker boss after stepping into the breach when Mourinho was sacked last season.

After Vitesse on Thursday in the Europa Conference League, Tottenham returns to Premier League action against Rafa Benitez’s Everton on Sunday. 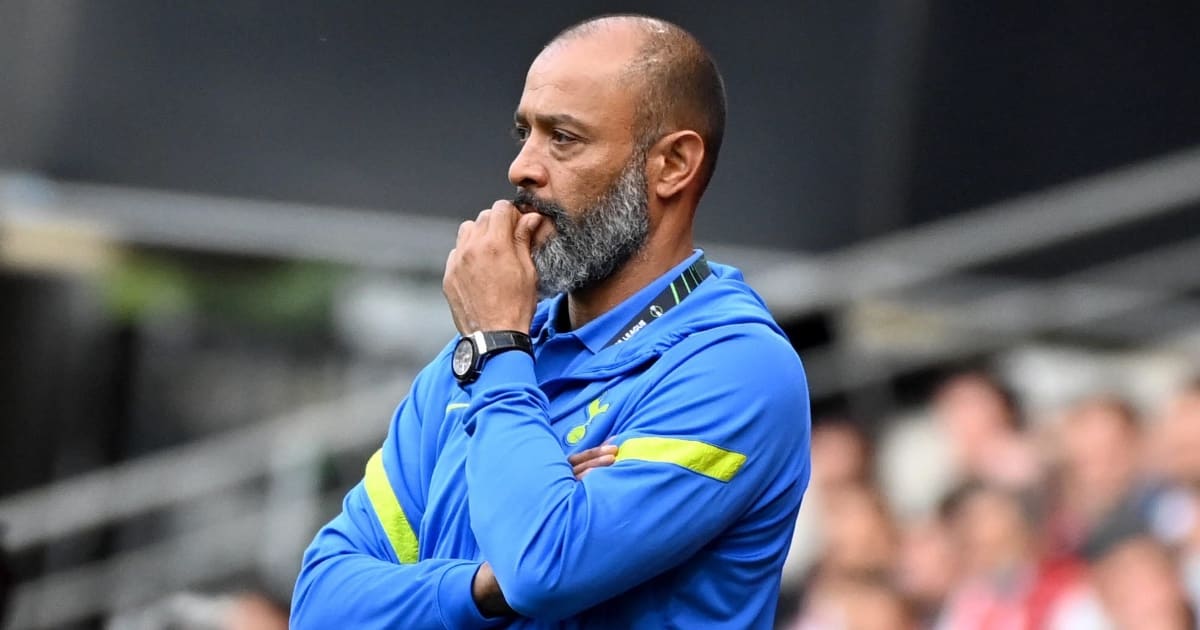