The Wizards had their chance. As per usual, they blew it, just like they always do. They could have regrouped after that loss to the Warriors but because Wizards, they could not do it. Other than Kelly Oubre, there were not many other positives.

Washington got off to a very slow start, they failed to score in the opening three minutes of this contest.

Battling back from an early deficit, the Wizards ended the first quarter only down by one, 28-27. John Wall had a bounce back game, putting up 11 points on 4-8 shooting in the first quarter.

Things got a little chippy in the second quarter, as Bradley Beal took a spill into the camera and De’Aaron Fox and Markieff Morris received T’s on separate incidents.

Kelly Oubre Jr. carried the Wizards bench in the first half. He ended the first half with 11 points on three of five from downtown.

One of the highlights, for fans who have watched Keef Morris play over the past few years, was the hustle and determination he showed, running to his spot with intent and setting sharp screens to clear open Wall and Beal.

Kelly Oubre is a boss

Oubre continued as a man on a mission in the second half, grabbing boards and hitting much needed threes for a Wizards team struggling up to that point to knock anything down (28.1% on 10-33 shooting). He finished the game with 22 points on 8-13 shooting including 5-8 from downtown.

However, it was all for nothing. Washington was down 109-111 with 19.6 seconds left when Markieff Morris got called for a questionable travelling call. As a result, Buddy Hield made two free throws to go up four with 6.0 seconds on the clock and the rest was history. Next, Wall hit a big three to make the loss drain on a bit longer, but it didn’t really matter.

It would be one thing if the Wizards were run professionally but quite frankly, they are not run professionally in the slightest. From the general manager to the head coach, this show can only get worse. Things continue to look bleak for the Wizards, who now stand at a 1-4 record after five games. Maybe they improve later on but nothing is ever a given with this team and we have found that out the hard way.

Everything right now is sad. There are no positives. Nobody loses to Sacramento and that is the worst of the worst. 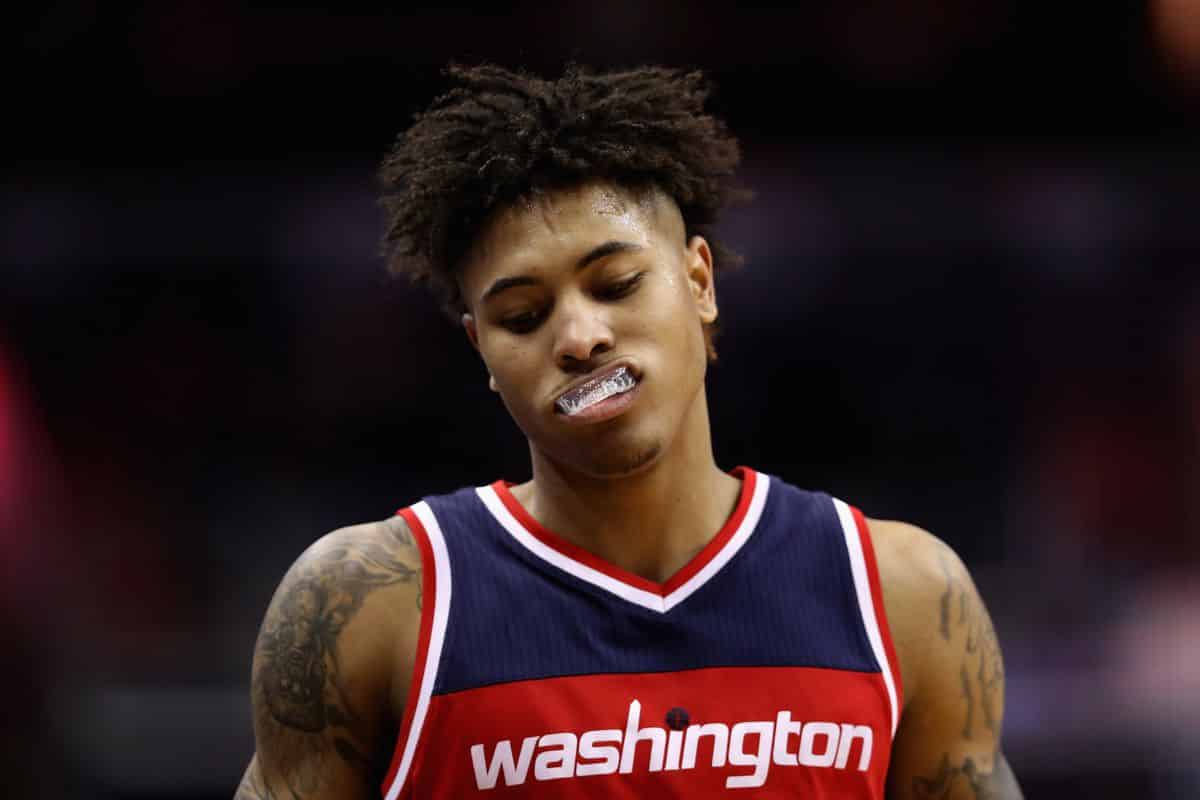