When Mauro Tassotti joined A.C Milan in 1980, Arrigo Sacchi was presented with a major headache. He was torn between playing the more experienced right full-back ahead of the blossoming talent that was Paolo Maldini. Maldini had risen through the ranks at the Rossoneri and was already touted as the next big thing to hit the club.

He showed great experience and made the right fullback position in the youth teams his own. Due to his versatility shown even in his early years, Paolo Maldini allowed Sacchi to make a decision that would go on to define Paolo Maldini’s entire career. Playing a right-footed defender in the left full-back position was something that was done by coaches only out of necessity.

The absence of the already established left-back caused coaches to play right-footed players in that position, a decision which often backfired. Paul Breitner, Ruud Krol and Brehme all played sporadically in that role but none of them was able to make the position truly his. 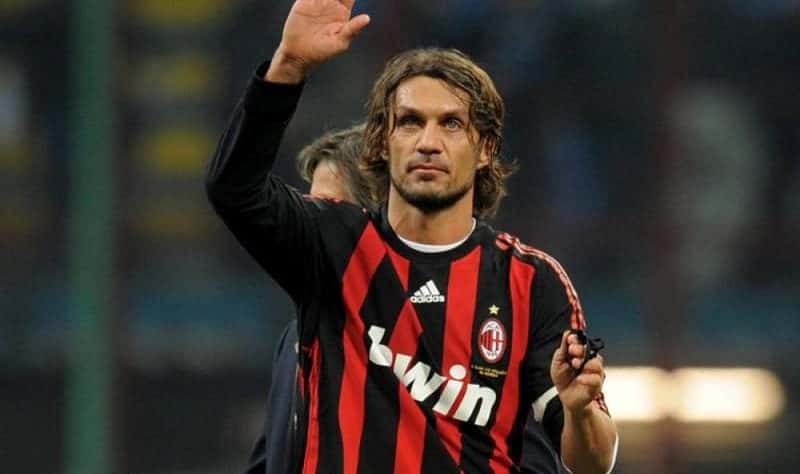 Paolo Maldini would go on to make history by making the position his own and inspiring the next generation of defenders to try to emulate his outstanding feats in a position that was believed to be for only left footed players.

Over the years we have seen more and more players try to imitate Paolo Maldini. Philipp Lahm, Gianluca Zambrotta, Javier Zanetti and Cesar Azpilicueta have continued in Maldini’s legacy recent times. These are the players that have also excelled and have become very efficient in their sides. They are some of the most consistent players and rarely make a mistake. What then makes these players who play out of position excel?

Wingers would always aim for the by-line and would force Paolo to defend them on his left side which was not his stronger side but his ambidexterity allowed him to cope easily with their threat. In recent times however, wingers have taken a new approach.

Players on the left and right wings are no longer runners alone, they are creative players who cut-in infield any opportunity they get.This makes the work of the modern day right-footed left-back quite simple.

As wingers cut-in, the fullbacks get to defend them on their right side which is their stronger side. They can tackle the wingers quite comfortably and the danger of giving away fouls is reduced since the co-ordination on their right side is better. The only negative is that going forward these fullbacks offer very little.

Cesar Azpilicueta exemplifies this more than anyone. Even when he gets into promising positions in the opponent’s half, he is unable to deliver crosses unless he moves the ball to his right side. This makes him predictable and easy to defend. Right-footed left backs are fast becoming popular in football and more and more coaches are employing Sacchi’s master plan.

Who knows, maybe left-footed right backs will also begin to emerge as more right-footed left backs continue to perform at the highest level. 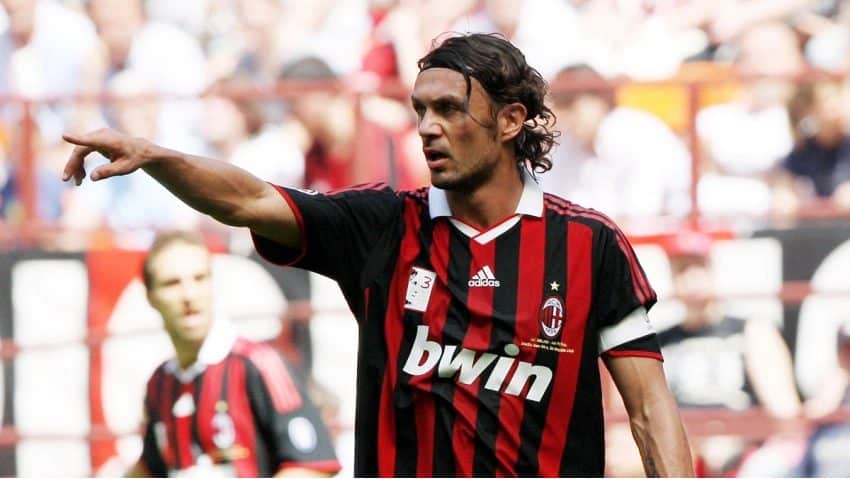