The former Premier League star who played for 13 clubs in total including West Ham Newcastle and Chelsea announced his retirement yesterday on Twitter.

“What a wonderful journey it has been. Besides all the sweat and tears I have faced, football has given me so many beautifule emotions. From the passion of the fans and noise coming from the stands after every goal to the connection with my teams on and off the field, this will forever remain in my head and heart.

I wanna thank everyone I’ve crossed paths with and helped me grow, every club and manager for giving me an opportunity, the fans for their tremendous support and my family and friends for their unconditional love.

From the bottom of my heart THANK YOU. Praise to be the almighty”.

He won two trophies which include the Super Lig twice. One in 2016/17 with Besiktas and again with Istanbul Basaksehir.

In terms of individual honours he won Premier League Player of the Month in December 2011, Chinese FA Cup Most Valuable Player in 2015, and also made Chinese Super League Team of the Year in 2016.

From forming that successful partnership with Papis Cisse at Newcastle under Alan Pardew to taking advantage of Steven Gerrard’s slip and scoring that crucial goal, Demba Ba has not only had a few memorable moments but also a highly successful career.

What is your favourite Demba Ba moment? 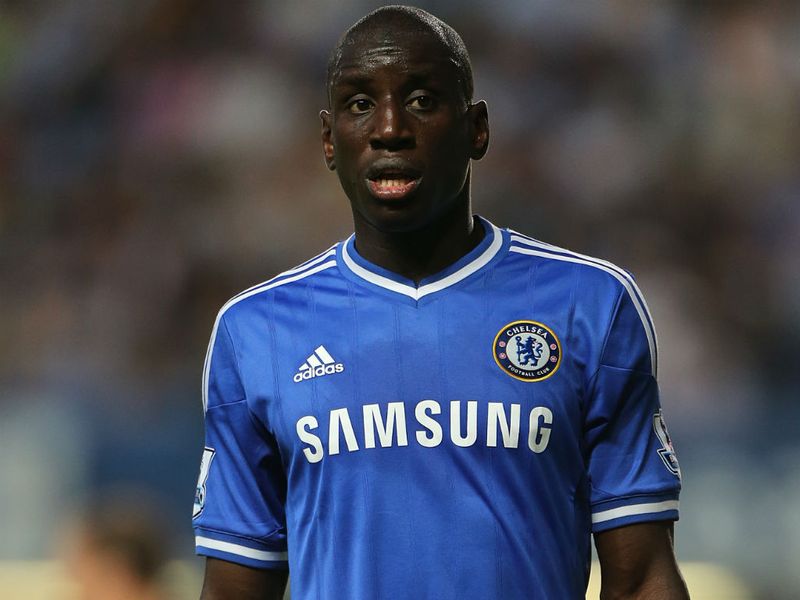