These days there isn’t much of a difference between a WWE pay-per-view and an episode of Monday Night Raw and WWE Fastlane proved that. The ppv was filled with typical WWE standard wrestling and long promos. Once again WWE produced a ppv that ultimately disappointed which isn’t a good sign given how far away WrestleMania is.

WWE Fastlane has passed all WWE and pro wrestling fans are waiting for WrestleMania 31 where Brock Lesnar and Roman Reigns will clash for the WWE world heavyweight championship. Fans can be forgiven if they’re not bothered about the build up to WrestleMania or the event itself after the series of PPV’s WWE has put on.

Over the past few years Monday Night Raw has had a reputation for being lacklustre and just dragging storylines along until the ppv clash and fans usually accepted it with the understanding that they’d be rewarded with an incredible ppv match. Somewhere along the line that tacit agreement ended and WWE started turning its ppv’s into Sunday Night Raw which is unfair on fans.

WWE has made a habit of cramming some of its ppvs with segments rather than matches in recent times and this really takes away from the concept of the ppv itself because the ppv is where rivalries are meant to come to a head, segments to hype rivalries should be put on television as a way of hyping the match for the ppv.

Over the course of 2014 WWE managed not to fit in ring promos into all their ppv’s however there were far too many times where matches had distractions, DQ’s and other indecisive results which Raw is very well-known for. Whilst this is used as method of continuing feuds, it’s not effective if the same method is constantly used on television.

Given how long Monday Night Raw has been unimpressive for, it’s not hard to see that it impacts negatively on ppv’s when they follow same structure as raw. With WrestleMania coming up soon WWE need to change from the formula that they’ve stuck to lately otherwise they’ll be dealing with a lot of pissed off fans after WrestleMania.

At this point, WWE are in desperate need of an internal product review because all of their wrestling product is slowly becoming the same thing. WWE may not have any competition at the moment however that doesn’t excuse them from being lazy with their work. 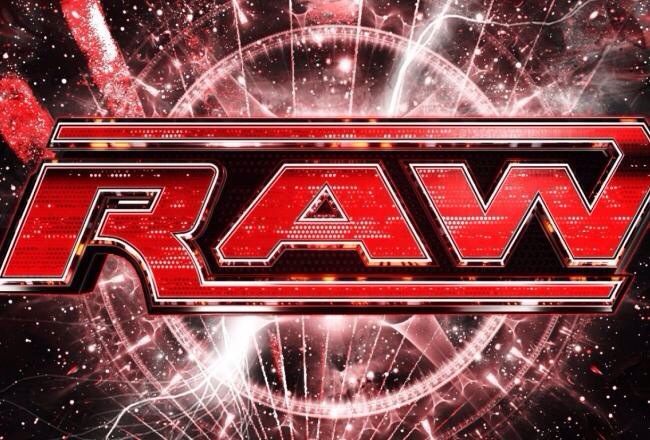