Toronto has been the only Canadian city to have an NBA team since the Vancouver Grizzlies relocated to Memphis back in 2001.

Back in june, the Raptors won their first NBA championship, and the first Canadian team to do so. Since after then, there are rumors going by for more Canadian NBA teams, including Montreal. But, we could see the chances of an NBA team for Montreal increase with a petition started by Mason Carr.

Here’s what he had to say in the petition’s description. “Montreal, Canada is the largest city in North America with no NBA team. We had to Canadian cities with NBA teams, Toronto & Vancouver (Which Vancouver doesn’t have an NBA team anymore).

Now we only have Toronto Raptors, and i was thinking, the NBA should maybe expand in Canada. If we do get a NBA team in Montreal, they could play at the Bell Centre, where the NHL’s Montreal Canadiens play.

Also, would be a great rivalry for the Raptors. Montreal needs an NBA team, Canada needs more NBA. So, you want Montreal to get an NBA team, share and sign this petition, and maybe a lot of citizens in Montreal will get their wish.

#MontrealNBA #NBAMontreal #BringAnNBATeamToMontreal ” Saying the city needs an NBA team, and they could play at the Bell Centre as where they could play. 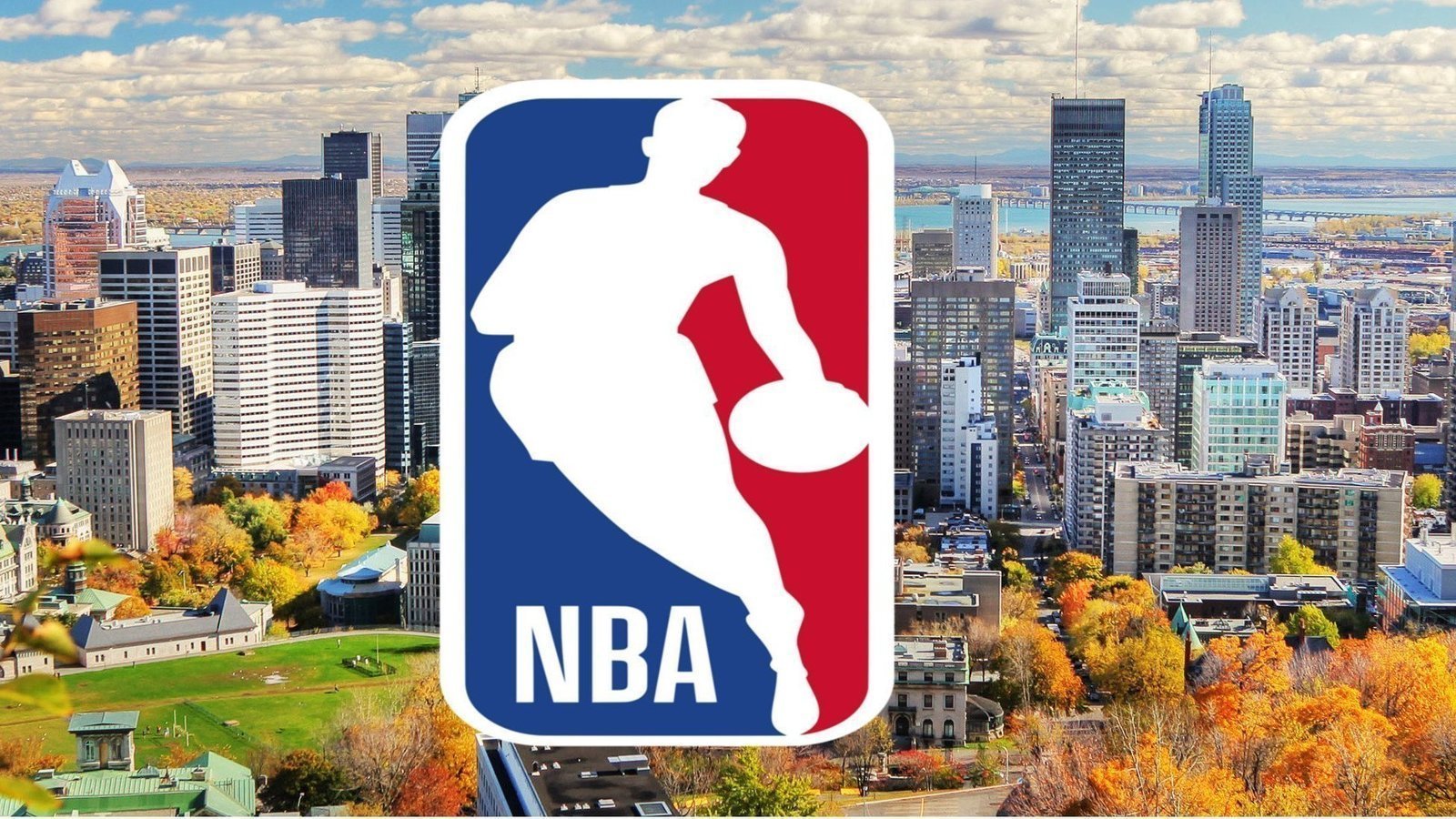