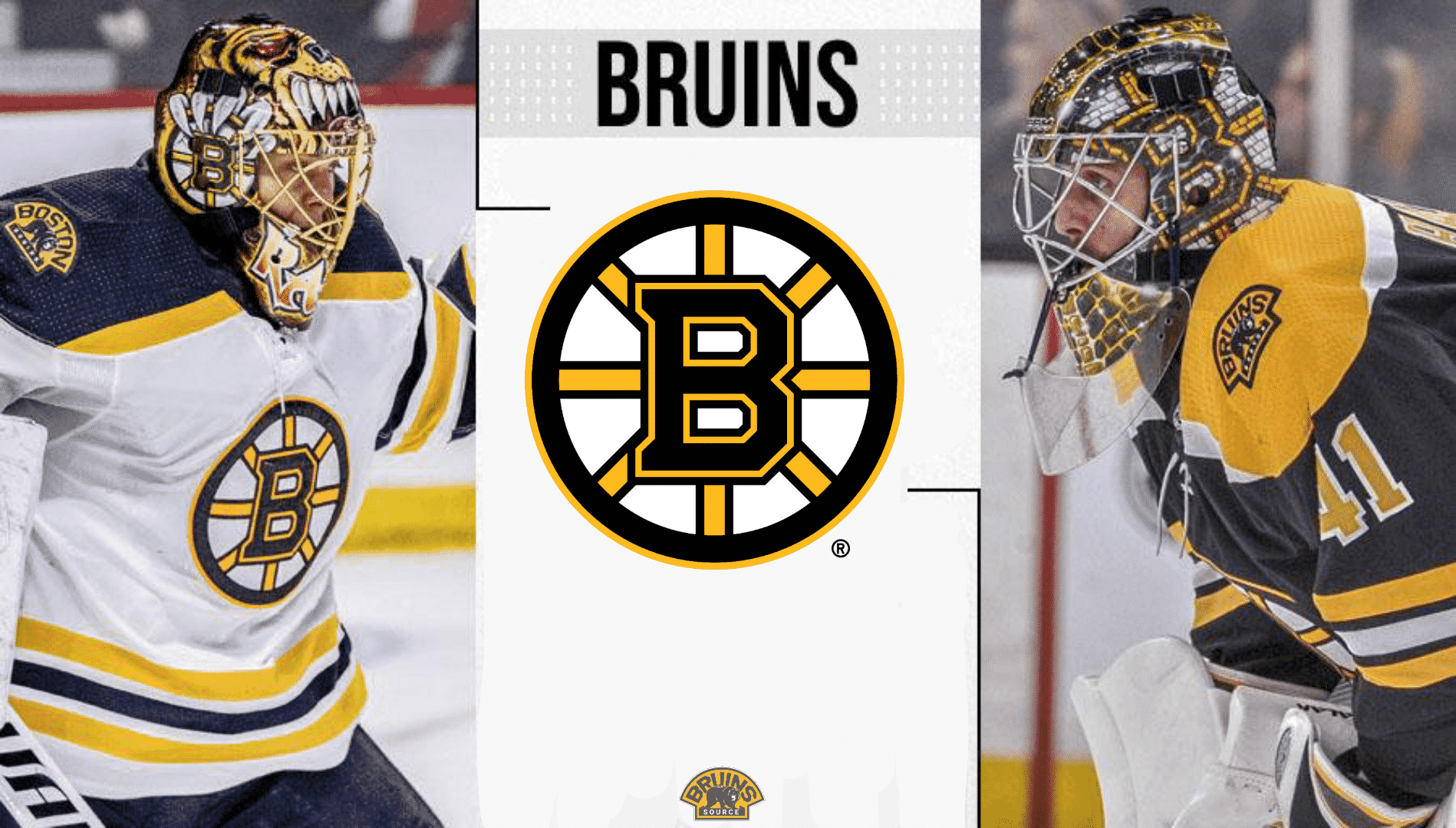 Rask and Halak have been sharp to start the Bruins season.

Goaltending has been the key to Bruins strong start.

The Bruins have begun their “Revenge Tour” after failing to capture the Stanley Cup last season.

The team starts off their 2019/20 NHL campaign with a four game road trip. The first game to start the season was on Opening Night against the Dallas Stars and after a quick start with two goals on their first two shots of the season the goaltending of Rask is what gained the Bruins their first victory of this season 2-1. The Bruins received goals from Brett Richie and Danton Heinen in the win. The following game was also an Opening Night for the Phoenix Coyotes and the game had an even better performance from Halak as he gained a shutout in his first start of the season with a 1-0 victory, Brad Marchand had the lone goal of the game. The Bruins also set an NHL record with 15 consecutive victories over Arizona.

The trip continues with stops in Vegas and Colorado before the team heads to Boston for its opening home game against the New Jersey Devils in the newly renovated TD Garden. 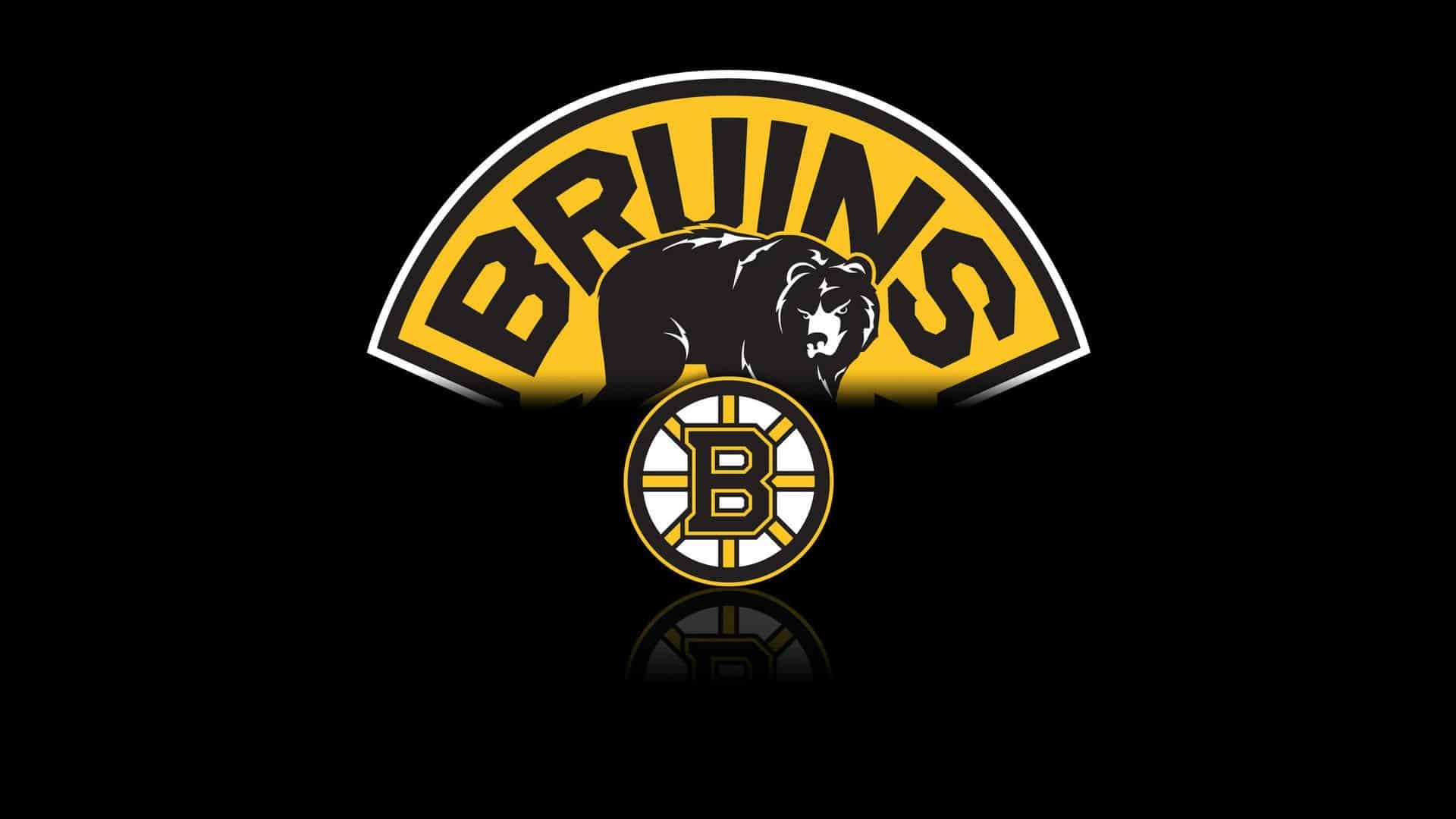