Handre Pollard is close to joining the Leicester Tigers to replace the departing George Ford in the 2022/23 season.

The South African fly-half is reportedly set to join the current Gallagher Premiership leaders from French side Montpellier.

Leicester head coach Steve Borthwick refused to confirm the reports, saying to BBC Radio Leicester: “We are always looking to improve the squad. That is nothing new. If there are good players who can add to our team then we will look to bring them in.”

Pollard has 60 caps for the Springboks since his international debut in 2014, scoring 568 points. He also started South Africa’s 32-12 victory over England in the Rugby World Cup Final back in 2019.

Former Leicester Tigers flanker Lewis Moody was delighted at the prospect, stating: “It is a really exciting acquisition for the Tigers moving forward, in terms of how they want to play.”

“If you look at some of the young talent they have got in the backline, you bring in that experienced head, a world-class fly-half, all of a sudden that game is going to be taken to another level” he added.

ALSO READ:  Big Friday Night Ahead In Round 2 Of The Premiership Cup

Leicester return from their bye week this weekend to play 3rd place Harlequins at Welford Road at 3pm on Sunday. 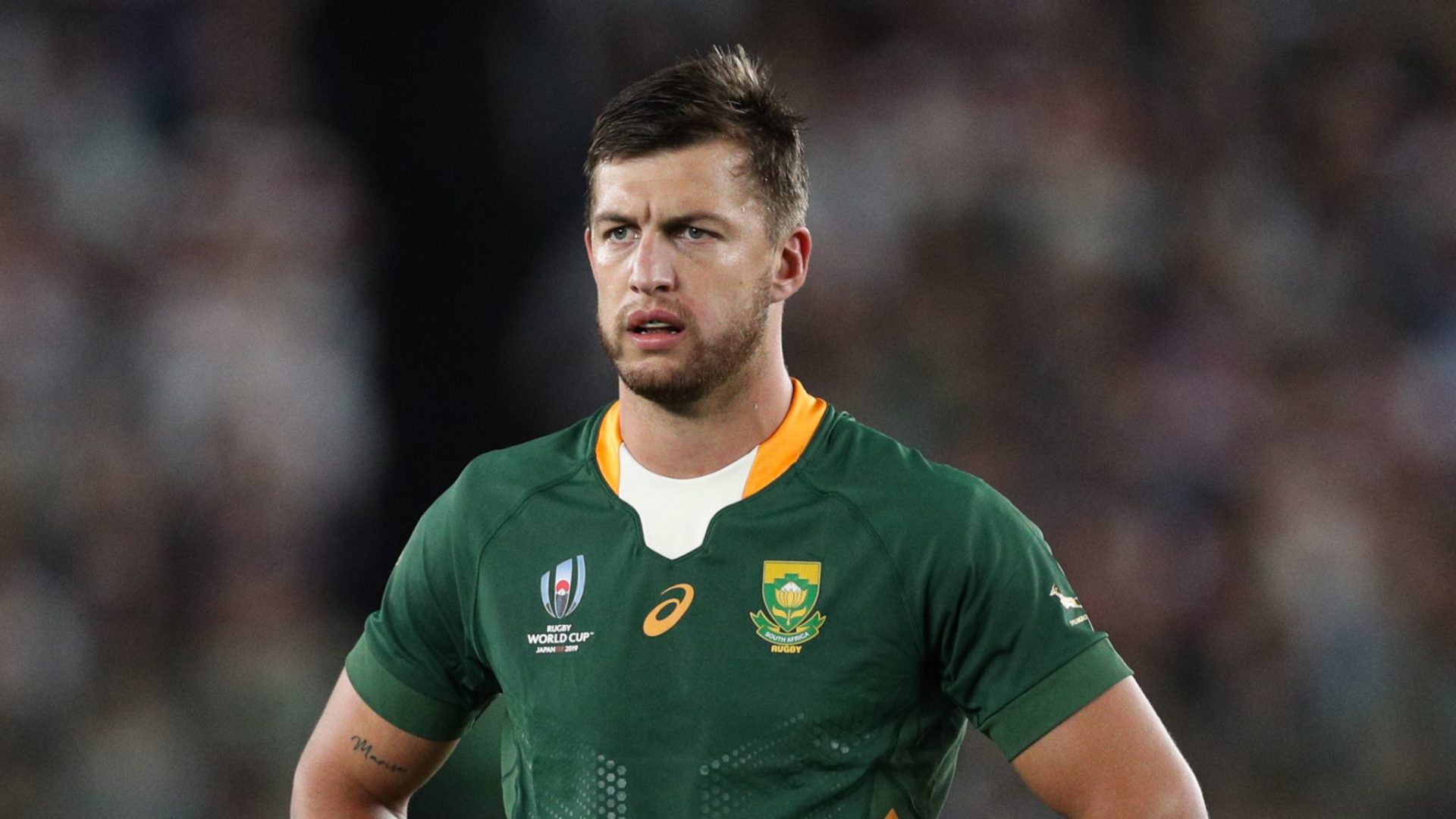