The paddock travelled to Jeddah this weekend for the first time for the Saudi Arabian Grand Prix to race on the 6.174km long Jeddah Corniche Circuit. The track has 27 corners and is the fastest street circuit on the Formula 1 calendar with average speeds of over 249.448kph making it the second-fastest track Formula 1 has raced on, just under Monza in which the cars average speeds of around 264.362kph.

FP1 and FP2 saw the drivers get to grips with the track, with teams running various race and qualifying simulations. The tyre situation was a tricky one for the teams at first as there weren’t huge time gaps between the hardest and softest compounds or between brand new sets of tyres and worn-out sets of the same compound.

Leclerc’s SF21 met the wall on the exit T22 during FP2. The shunt caused extensive damage to his car, giving the mechanics a massive repair job. Both the sessions were topped by Hamilton with Verstappen and Bottas following respectively.

FP3 revealed the more dangerous nature of the track, since it is a street circuit the track has very little run-off in most corners, the wavy nature of the track along with walls on both sides created many blind spots for the drivers, causing them to rely on their engineers for information about the traffic ahead.

Hamilton was involved in two incidents, one in which he impeded Gasly, who was doing a qualifying simulation, while he was on his cooldown lap and then again blocked Mazepin in the first sector narrowly avoiding a crash only about 30 seconds later.

Qualifying contained many surprises as many big names were knocked out in the early stages of the session. Q1 saw Latifi being knocked out at P16 who was followed by the Aston Martin pairing of Vettel and Stroll and the two Haas drivers with Schumacher qualifying P19 and Mazepin behind in P20.

Traffic posed a problem to Verstappen forcing him to back out during a hot lap which could’ve easily topped the timings. Bottas also faced engine problems with his engine switching off while he was in the pit lane.

Q2 saw Ricciardo get knocked out by a margin of 55 milliseconds, he was followed by Räikkönen, Alonso, Russell and Sainz who had damaged the back wing of his car during his first run in Q2, causing him to go off track during his second attempt forcing him to back out.

Q3 provided a lot more action, Hamilton nearly spun after losing the back end of his car during his first run, Verstappen was quick to set the fastest time which remained unbeaten for most of the session before both the Mercedes drivers topped it with Hamilton taking provisional pole and Bottas taking P2, Verstappen on his final run however pushed extremely hard, getting as close as possible to the walls in all corners, he was over a tenth up on Hamilton’s time through the first sector and was close to being a tenth and a half up on Hamilton’s time through the second sector, however, he ended up locking his front left tyre on the final hairpin and then collided with the wall on the exit of the hairpin which broke the car’s suspension on the rear right side, it is possible that there is damage to his gearbox, replacing it will force him to take a 5 place grid penalty for tomorrow’s race, this mistake allowed Mercedes to lock-out the front row of the grid with Hamilton taking pole position.

ALSO READ:  Qatar Grand Prix- The Most Chaotic Race Of The Season?
Embed from Getty Images

Verstappen’s Q3 error could play a huge role in determining the winner of this year’s driver’s championship as all Hamilton has to do to become world champion wins both of the upcoming races regardless of where Verstappen finishes or whether he gets the fastest lap point or not. Verstappen could also end up winning the championship this weekend if he scores 18 points more than Hamilton in tomorrow’s race.

Both of the AlphaTauri drivers were impressive throughout the weekend, both of them made it into Q3 with Gasly and Tsunoda qualifying P6 and P8 respectively, Giovinazzi making it into Q3 may also come off as a surprise to many as he qualified in P10 behind Ocon. The lack of pace from McLaren was also unexpected with Norris having to use soft tyres to set a time fast enough to qualify for Q3 during Q2.

What can we expect?

Slipstreams paired with DRS along the curvy back straight with a hairpin at the end of it could provide some exciting racing but following the car ahead closely through certain parts of the track could prove to be difficult due to dirty air. I predict that this race will end with a HAM-VER-PER podium, I also do think that there will be multiple incidents during the race due to the narrow nature of the track which will ultimately end up shuffling the grid a bit.

Even though the overall nature of the race can’t be accurately predicted, do expect a good battle in the front of the pack between Hamilton and Verstappen as it is make-or-break in these next two races for those two. 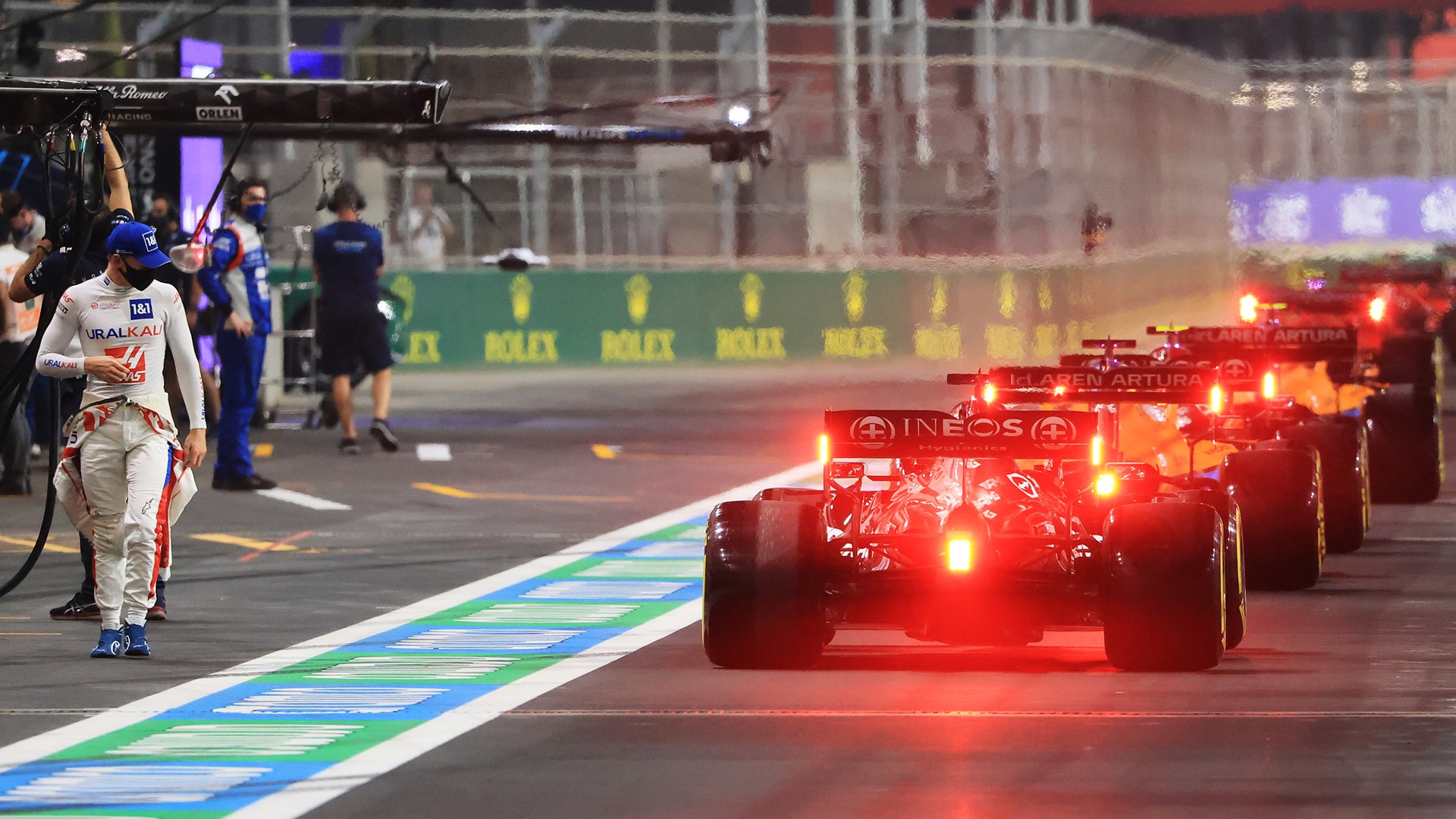