The FIFA Arab Cup Is Important…But No One Is Noticing

Although the world of club football has seen a flurry of controversy due to the impending AFCON and the battle between club and country has taken centre stage, the FIFA Arab Cup will be a test run on many important stages. Influential sides like Tunisia, Algeria, Morocco, and Saudi Arabia travelled to Qatar in hopes of claiming the Arab Cup in the run-up to AFCON and World Cup Qualifying.

For some, the Arab Cup is important to show their class and prepare for other big tournaments. For Qatar, it will show how equipped The Maroon are to host the World Cup. The FIFA Arab Cup has not faced any significant outrage from the football community, but there has not been a lot of media attention on the competition.

Is this a point of worry for the Qatar Football Association? Although the team are showing their skills, beating Oman to advance to the quarter-finals, the media has disregarded the FIFA Arab Cup for the Premier League, LaLiga, and Bundesliga.

Yet many teams are giving a preview for the World Cup behind the scenes. In this article, I will give a run-down of why and give my general thoughts on the Arab Cup.

In Group A, FIFA Arab Cup hosts Qatar have thoroughly dominated the competition. Al Rayyan midfielder Abdulaziz Hatem headed in a goal to give the Maroons three points in a close game against Bahrain. The victory saw Qatar take first place in the table, and Qatar has cemented their qualification with another win against Oman.

While Qatar battled against Bahrain, Iraq and Oman forced each other into a stalemate. Salah Al-Yahyaei’s strike seemed to have sealed the game for Oman, but Iraq miraculously scored in the 98th minute of a penalty from Hasan Abdulkareem.

ALSO READ:  Is Chelsea’s Academy now one of the best in English football?

Iraq settled for another stalemate against Bahrain. Yet this time, Iraq was not able to get on the scoreboard. The two draws have left Iraq and Bahrain in uncomfortable positions. In Al Rayyan, Qatar sealed a trip to the quarter-finals by beating Oman at the last minute. A late Omani goal cancelled out a first-half Qatari strike, but Qatar came back to force an own goal in the 97th minute. The table is now set for a pair of thrilling matches. A three-way race for the last Group A spot will see its conclusion tomorrow.

Things got off to a more fiery start in Group B. Tunisia demolished Mauritania, scoring five goals to Mauritania’s one. This match showed why Tunisia is one of the best soccer nations and gave Tunisia an advantage over the other three nations. Players that play for teams outside of Europe showed their skills in front of a shocked Al Rayyan crowd.

In Group B’s other match, the United Arab Emirates’s pair of first-half goals was enough to overcome Syria. The 2-1 outcome put the UAE tied first with Tunisia.

The most shocking game of this group, if not this whole tournament, was Syria upsetting Tunisia. Syria put two goals past a Tunisian side that was missing its usual star players. Regardless, Syria’s victory gave them their first three points and helped them contend for a qualification spot. Syria trails Tunisia in goal difference by a goal, so the game against a weak Mauritania will be important to advance to the knockout stages.

As expected, the UAE beat Mauritania. Yet Al Abyad resorted to a 93rd-minute penalty to rescue the three points they deserved. Now the United Arab Emirates have six points and look the likeliest to advance. Syria will look to demolish Mauritania, and the Tunisia team will try to dismount Al Abyad from their first-place spot.

Morocco started off with Group C action by thoroughly dominating Palestine. Their four goals demonstrated Morocco’s dominance in the FIFA Arab Cup. A few hours later, Jordan upset Saudi Arabia thanks to a second-half own goal. These shocking events toppled the table, putting Saudi Arabia at a disadvantage.

Now, with Morocco and Jordan holding three points, and Saudi Arabia and Palestine having none, the table looks wildly different.

Following Morocco’s 4-0 smashing of Jordan and Palestine’s 1-1 draw with Saudi Arabia, Group C will be set for an explosive finish. Morocco has secured qualification, but #91 ranked Jordan could take second place if Saudi Arabia does get the right results. Look out for Jordan’s match against Saudi Arabia to define how the table will look ahead of the knockout stage.

Algeria and Egypt have secured qualification, winning their two games ahead of a semi-important clash with each other.

Algeria beat Sudan 4-0 thanks to a Baghdad Bounedjah first-half brace. The Sudan team, which is ranked #124 in the world, were no match for one of Africa’s elite. Later, Egypt narrowly beat Lebanon, resorting to a second-half Afsha penalty to collect three points. These events put Algeria and Egypt ahead of Lebanon and Sudan.

Algeria then beat Lebanon 2-0, taking the edge with a pair of second-half goals. This gave them three points which enabled them to qualify for the knockout stages of the FIFA Arab Cup. Egypt demolished Sudan by scoring five goals en route to qualification. These two results put Lebanon and Sudan out of contention from the knockout stages/

The lack of media attention is probably thanks to the omission of major players playing in the FIFA Arab Cup. However, it should be getting more traction on sports sites than it is getting right now. If you google FIFA Arab Cup, you will only get results from sites like VAVEL, FIFA, Al Jazeera, and Arab news. Although all of these sites are prolific, it’s unexplainable why sites ESPN, Fox News, and more haven’t been doing analysis on this tournament.

Unsurprisingly, no players came from the Top 5 Leagues. Only one came from the Championship: Nottingham Forest right-back Mohamed Drager departed for Qatar. Mohammed Osman, Sparta Rotterdam midfielder, came from the Eredivisie to help his native Syria qualify for the knockout stage of the FIFA Arab Cup.

As of now, Algeria, Morocco, and Egypt look the likeliest to win the competition. However, an Algeria-Egypt match will be instrumental to decide who has the best odds. The whole competition is not very competitive, so we might need to wait until the semifinals to get very entertaining matches. 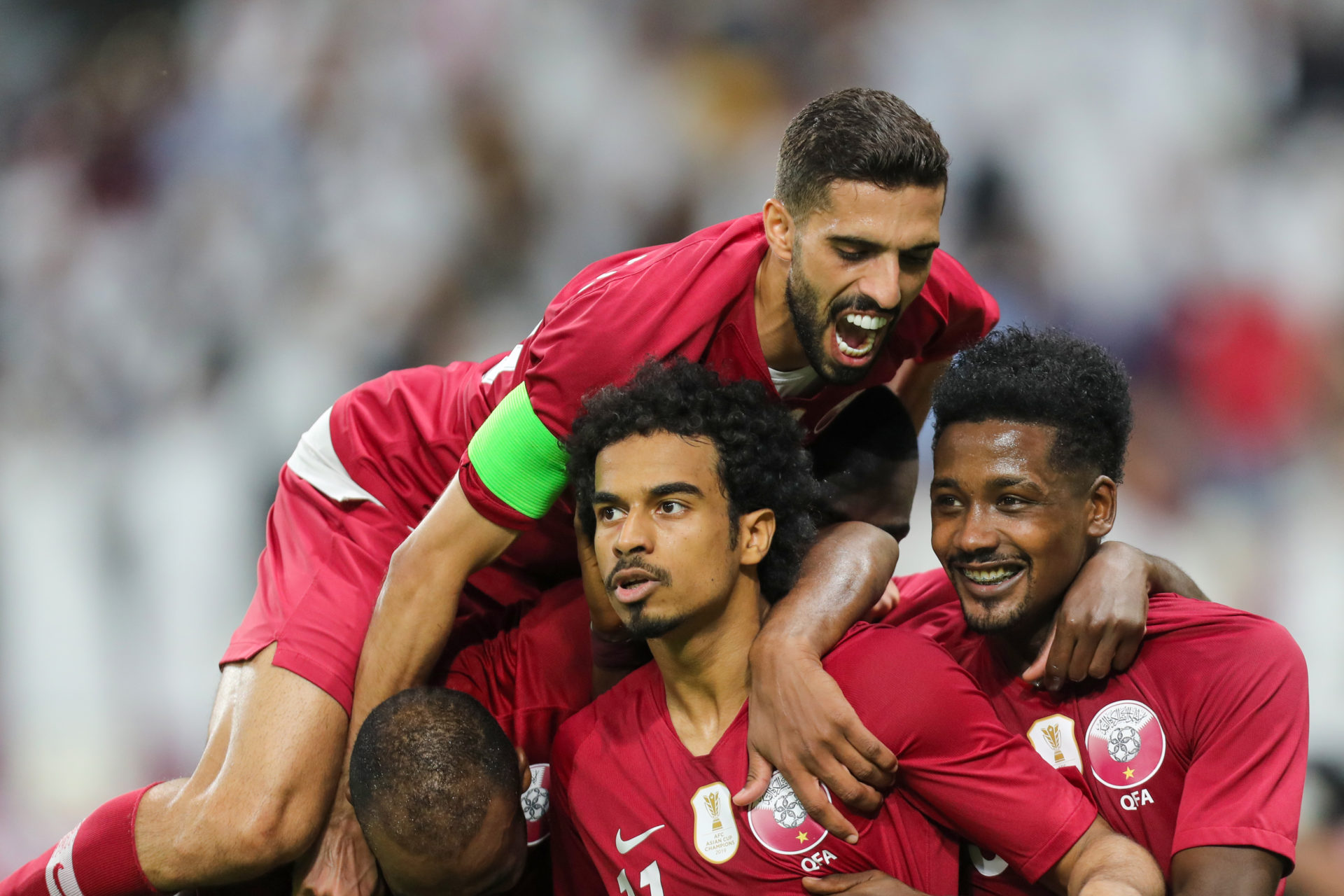