Welcome to the New Year and Week 17 of the 2022 NFL season, when the playoff picture is starting to become perfectly clear. To watch NFL, you can use a streaming platform like Youtube or another paid subscription app. Additionally, you can Click here to enjoy short Youtube videos, especially if you’re an animal lover.

With a win over the Indianapolis Colts, the rejuvenated New York Giants sealed a spot in the playoffs. In other news, the Tampa Bay Buccaneers won the NFC South against the Carolina Panthers. When the Philadelphia Eagles lost to the New Orleans Saints, they lost their chance to win the NFC’s top spot.

The New York Jets and the Las Vegas Raiders lost, and the Green Bay Packers won over the Minnesota Vikings, eliminating the New Orleans Saints and the Washington Commanders. In the exciting Sunday night game, the Pittsburgh Steelers kept their playoff hopes alive by coming back to beat the Baltimore Ravens. What a thrill for all the Pittsburgh fanatics.

Things you should know about the Steelers

Kenny Pickett led a fourth-quarter drive for the second week in a row that helped the Steelers keep their slim playoff hopes alive. Again, the newcomer came through. On third down from the 10, when Pickett was being chased out of the pocket and under pressure, he threw a perfect pass to running back Najee Harris, giving his team a 16-13 lead during the last minute or less.

On the next drive by the Ravens, Minkah Fitzpatrick made a pick that ended the game and kept the Steelers’ playoff hopes alive. Hence, the Steelers’ chances of making the playoffs, which had seemed slim after a start of 2-6, were still alive. A team that is still trying to avoid coach Mike Tomlin’s first losing season will keep fighting for another week.

ALSO READ:  NFL Week 18 Review- It’s Over For The Packers, The Jags Make It, and J.J’s Last Game

Ravens make it to the top 3 and how

The Ravens lost a beautiful chance to win the AFC North title after another late-game poor performance. Baltimore was used to Kenny Pickett’s touchdown pass to Najee Harris from 10 yards out with 1:02 left. This is an NFL equivalent of a buzzer-beater. It was the fourth time this season that Baltimore gave up the touchdown that won the game in the last two minutes. They definitely need to improve their focus in the last minutes.

Last week, the Ravens made sure they would be in the playoffs.

Will Lamar Jackson be back for the last game of the regular season?

Jackson watched the game from the sidelines due to his unfortunate knee injury. Sadly for the fans, the team has not yet confirmed his comeback since then. The Ravens have done well without Jackson, going 2-2, but they have had trouble scoring without him. Baltimore has netted four touchdowns in 19 quarters with Huntley as its quarterback. If Jackson doesn’t come back next week, he will be eliminated from the playoffs for missing the last five regular seasons.

Speaking about ravens, do you enjoy watching birds and animals? If so, Click here to enjoy some hilarious and quick videos which can lift your mood in just a few seconds.

With the close scoring among the groups, there is no knowing who would take the trophy home this unpredictable season. As far as the players are concerned, Ravens seem to keep their hopes up even without Jackson and after their poor form.

Anything can happen in the NFL this year. Hence as dire fans, it’s safe to say that the Steelers have quite a chance to win the league, just as the Bengals. 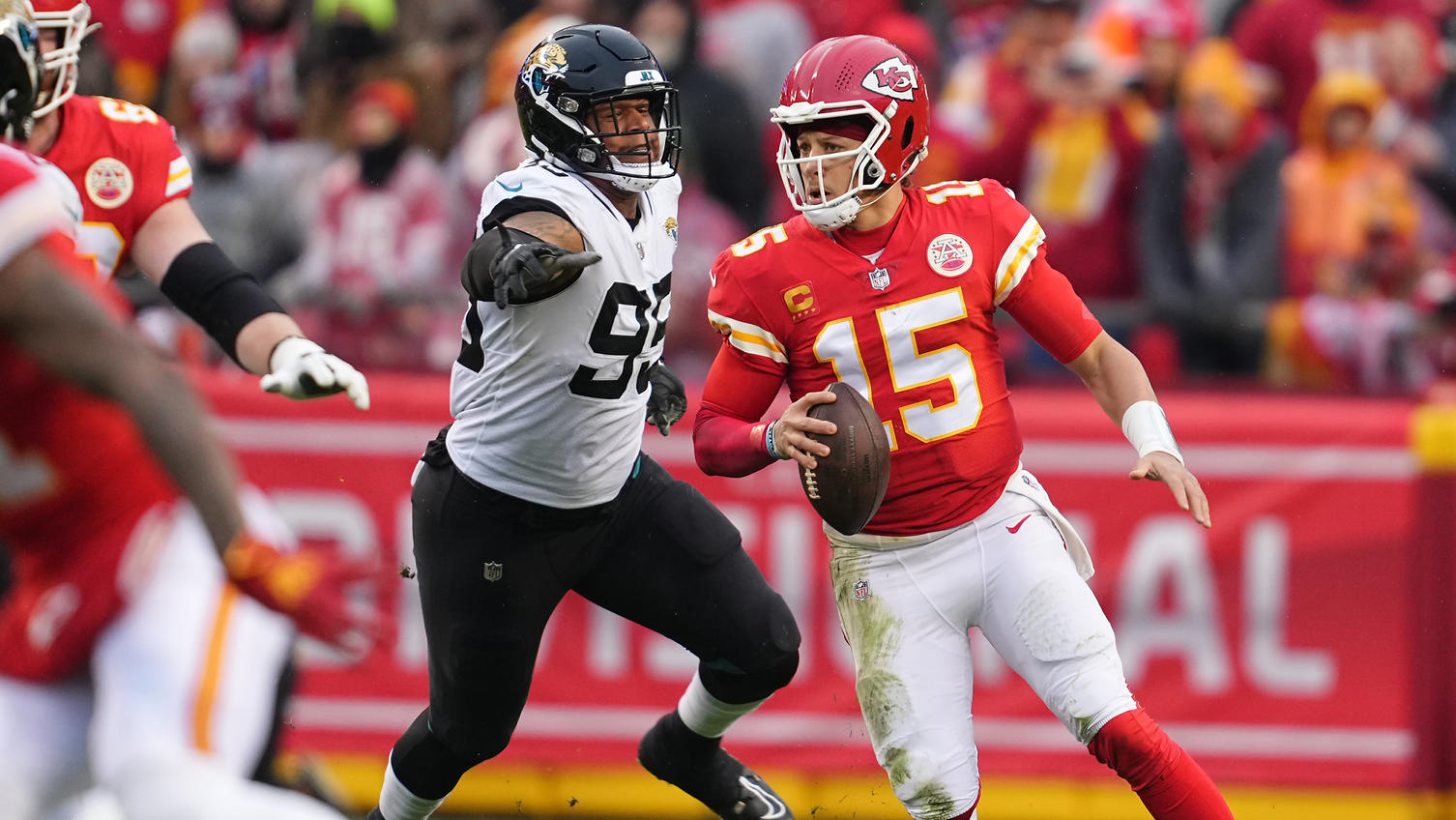