In Contact Sports, people get hurt. It’s a fact of life. And those taking part accept it just as readily as those watching it. This is as true for Rugby League as it is for Jiu-Jitsiu. That’s part of the thrill. It’s what gets the blood pumping through the veins. Sure, if you’re participating there are going to be moments where pain accrued overwhelms any sense of enjoyment. The same’s true for the crowd; there comes a moment where an injury is too severe, where someone isn’t just bruised or bashed on winded, they are lying on the floor fighting for their life. That’s when sport stops being sport.

Whether it’s Ayrton Senna in 1994 or Tommy Simpson climbing up Mount Ventoux, it’s a tragedy. So what if they died doing what they loved? They still died.

Such arguments tend to become polarised black and white issues, without any middle ground or reach for compromise by those arguing the two sides of it. Yet that impasse holds true for any contact sport, and as both the formula one and cycling examples above show, for a lot of non contact sports too. So why single out one? American Football?

Martin Kettle has, writing a whole article on it for The Guardian. Arguing that Britain should ban the sport because of the dangers involved for the players. Funny thing is, for all that his arguments hold true; American Football players do suffer appaling head injuries; there’s the problem of only going after one sport, especially one that, for all Mr Kettle’s protestations of it not being because it’s American, is after all not only American, but one that doesn’t have much of a following in Britain, apart from when the Super Bowl is being played.

Consider the words ‘Nor is it the observable fact that there are few things sadder in the hierarchy of sad British blokehood than British NFL obsessives’. Ah yes, the British male who happens to like a foreign sport. Clearly that means he’s someone to be pitied, or belittled. Someone to be subjected to ridicule if not treated as a pariah because nowadays we don’t call people heretics or apostates; we just call them sad.

I should come clean at this point and admit a certain personal bias. My late Father was one of those ‘sad obsessives’ who enjoyed watching American Football. He took me to more than a few games, including the classic World Bowl final of 1997 between the Scottish Claymores and Frankfurt Galaxy. He also got to see his beloved Chicago Bears play at Soldierfield. So I’m biased. Unlike Martin Kettle, I’m willing to admit it.

For there are few things worse than personal bias masquerading as public concern. Yes American Football players can suffer horrific, and debilitating, and in some cases fatal injuries. But if this bothers you then your argument should be for any sport, or activity where such injuries are possible to be banned. That it would be a lost cause in many cases is irrelevant. So what if you’d be laughed out of the room for suggesting that Football or Rugby or Cricket be banned? So what if an article about cycling or formula one racing, or the Manx TT for that matter, being banned, would never see the light of day in The Guardian or any other newspaper. So what if you’d have to publish it on a blog where it’s far less likely to be read. So what? If you feel strongly enough about it, you should write the piece anyway, state your argument, and publish it on your blog; and you should be prepared to accept that far fewer people will read it and that you’ll have wasted your time and effort.

Only you don’t because you can focus on something that’s foreign and denigrate it. You can label those who enjoy it as part of ‘the other’ and you can denigrate them. You can mask it as concern for the safety and well being of young men because there is medical evidence that happens to serve as a useful smoke screen. Then you can go and publish the whole thing in a national newspaper. None of which stops what you have written being prejudice that ignores the simplest concept of the sport you are writing about. People choose to play it; just as people choose to watch it. 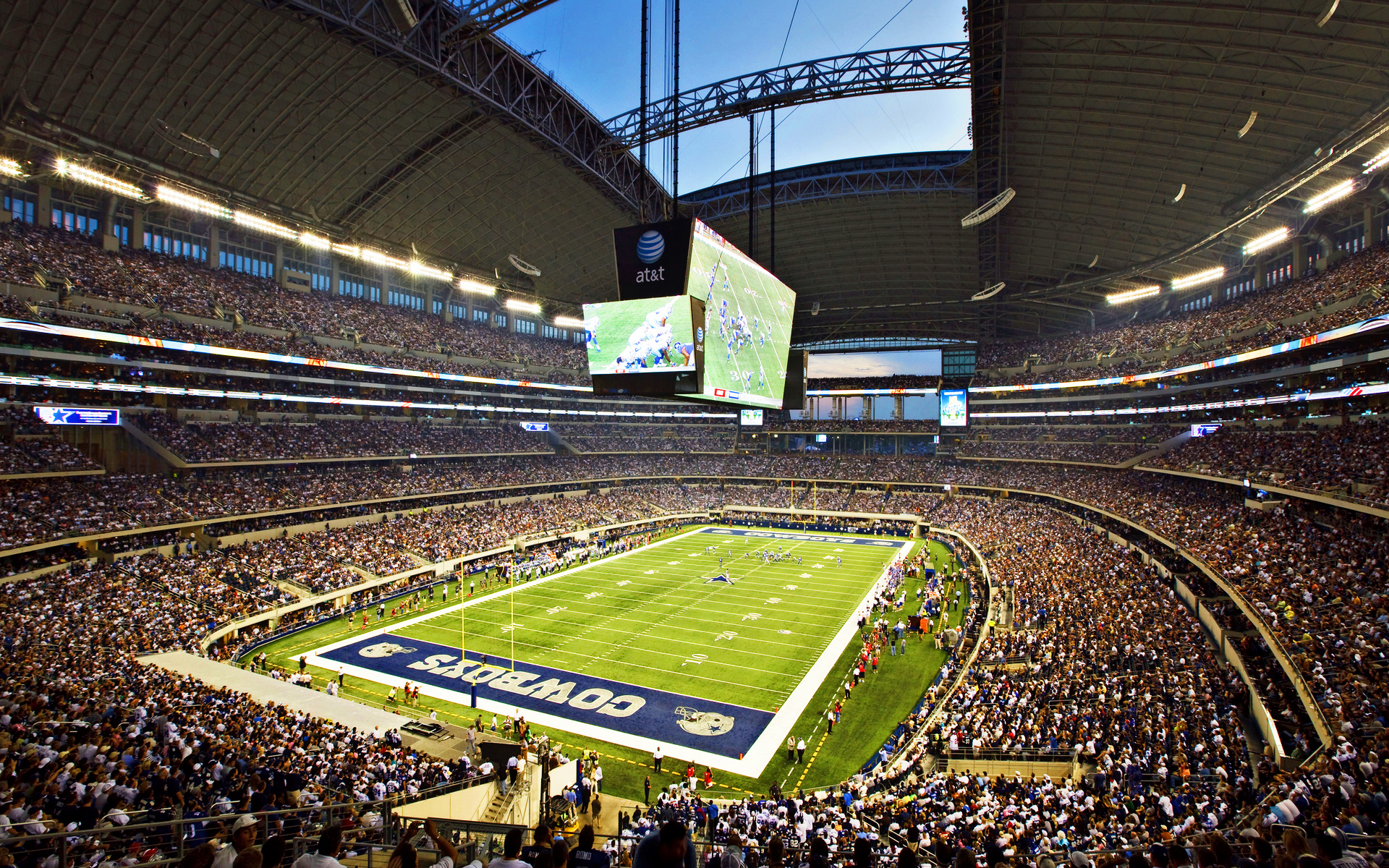