College basketball is back in action and part of the fun in the beginning of the season is predicting how the conferences will shake out later in the year. For the Big 12, this is usually an exercise in, “Who will finish second to Kansas?” The Jayhawks are one of the most successful college programs of all-time and have won the Big 12 an astounding 14 years in a row. So let’s get into it. Here’s a prediction on the potential top five teams in the Big 12 conference.

As mentioned above, Kansas has been a nearly-unstoppable force in the Big 12 all of this century. They are currently ranked number one in the nation and already have a solid win against a top 10 team. While they did lose quite a bit of talent from last year, they have simple reloaded and are poised for another conference title.

K-State brings back five starters from last year. That team made the Elite Eight and is poised for more. Their team will be lead by 6-foot-10 senior Dean Wade who can play both inside and on the perimeter. Additionally, senior guard features as both a focal point for the offense and as a go-to person in clutch moments. The team has good depth and a good freshman class.

Bob Huggins’ Mountaineers lost an all-time great, Jevon Carter, as well as his running mate Dexter Miles. As a quick note, while not rivals, West Virginia boasts far more NBA talent than fellow in-state school West Virginia State University. This year Huggins’ squad should have a talented front court to go along with standout freshmen Brandon Knapper and Jordan McCabe in the backcourt.

The Red Raider program made momentous strides last season as it advanced to its first Elite Eight in school history. However, they did lose to eventual-national-champion Villanova (nothing to be ashamed about). Chris Beard is a quality coach and will have to show his strengths after losing a few key pieces from last year’s squad such as point guard Keenan Evans and guard Xavier Smith. He has two grad transfers will provide an instant jolt of experience and talent. Look for them to make some noise.

Jamie Dixon was on a mission last year. After his firing from Pittsburgh, he has been on a mission to prove his worth. Last year they ended their 20-year NCAA Tournament drought and was even ranked in the AP preseason poll. This year they will return five starters (or at least five players with starting experience). They did lose their two top scorers, which is always a significant loss for any team. But, they have a few players ready to step up and take a big role this season.

The Big 12 is looking to be a solid conference, but from top to bottom perhaps not the strongest in the nation. However, the conference does boast one of the best teams in the nation in the Kansas Jayhawks. The conference might surprise some people and Kansas should be poised for a deep tournament. Regardless, college basketball is back! 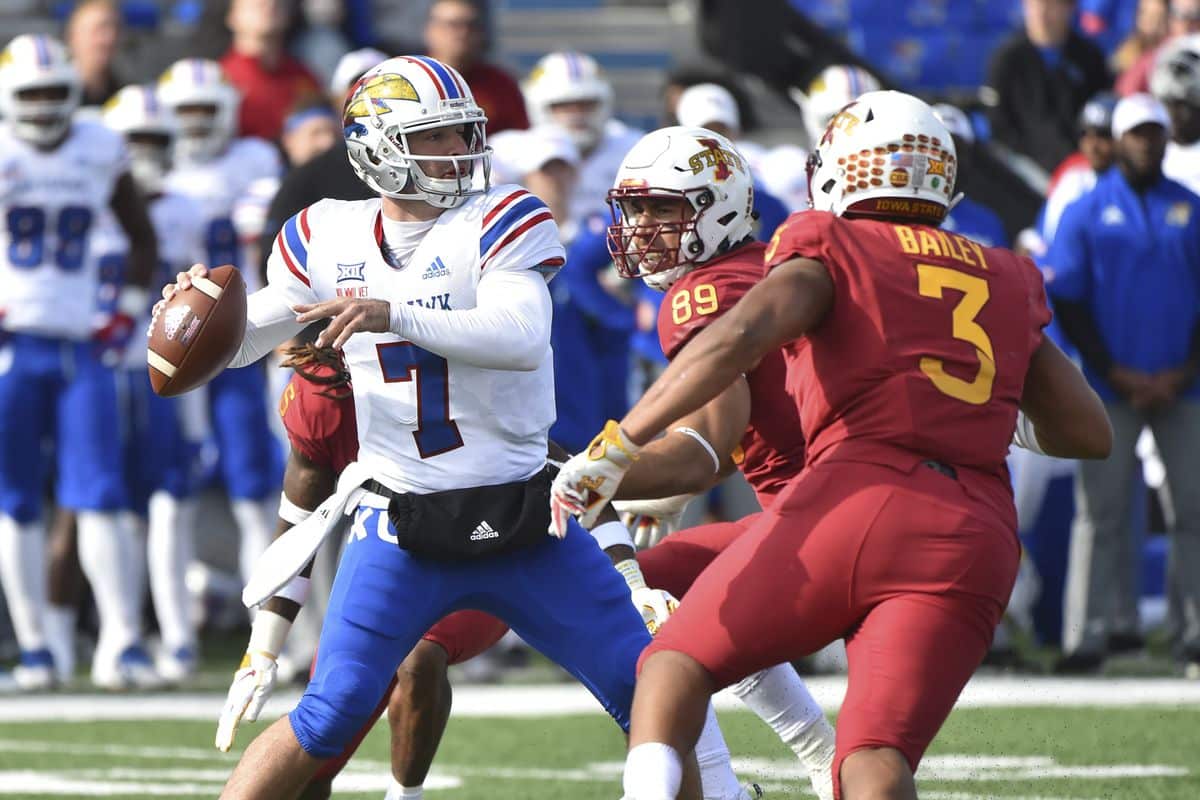