My Visit to AT&T Stadium on Monday Night Football

The Tennessee Titans defeated the Dallas Cowboys, 28-14, on ESPN’s Monday Night Football. There’s way more to the story that that…. 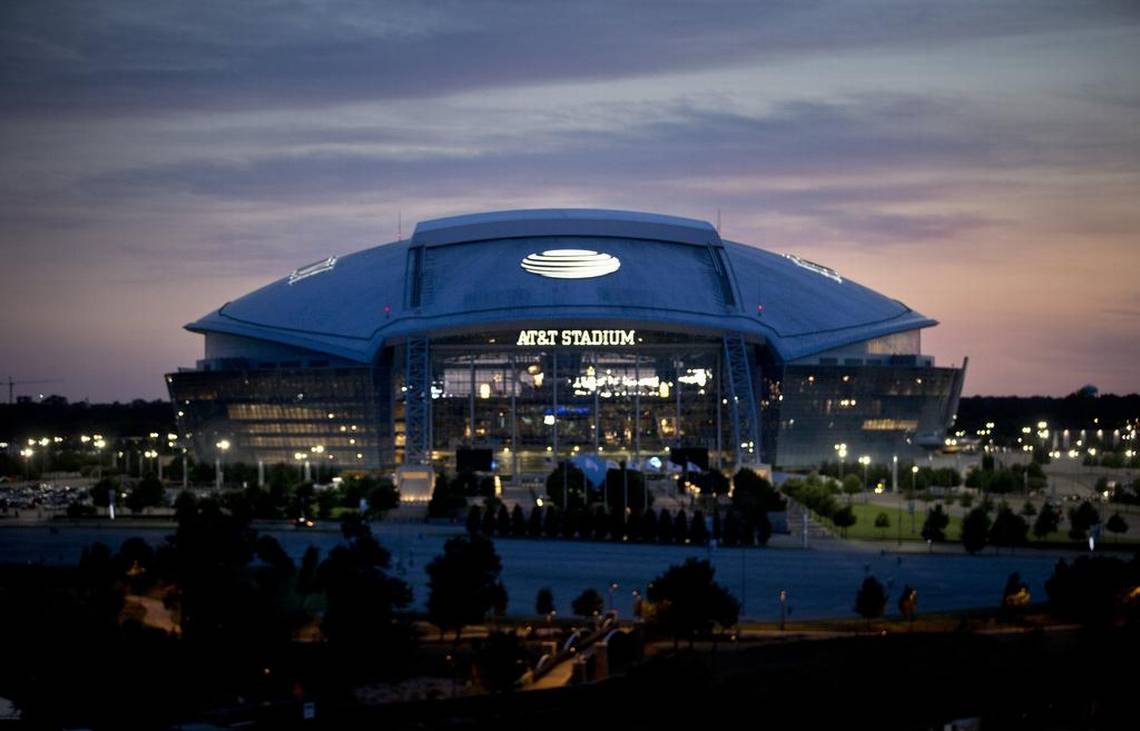 I attended the Monday Night Football game between the Titans and Cowboys. Let me say, I have never experienced an atmosphere like that. I’ve been to NFL playoff games. I’ve seen crazy fans and loud fan bases, but I’ve never been intimidated by a stadium before. As a Titans season ticket holder, I’ve been to a few NFL games in my life. Even though both teams play in the NFL, it felt as though the teams played in different leagues. It felt like a small college program traveling to an SEC stadium. That’s not supposed to happen! This is the NFL. This professional football. You’ve heard the saying, “Everything is bigger in Texas.” This has never been more true than when referring to AT&T Stadium. 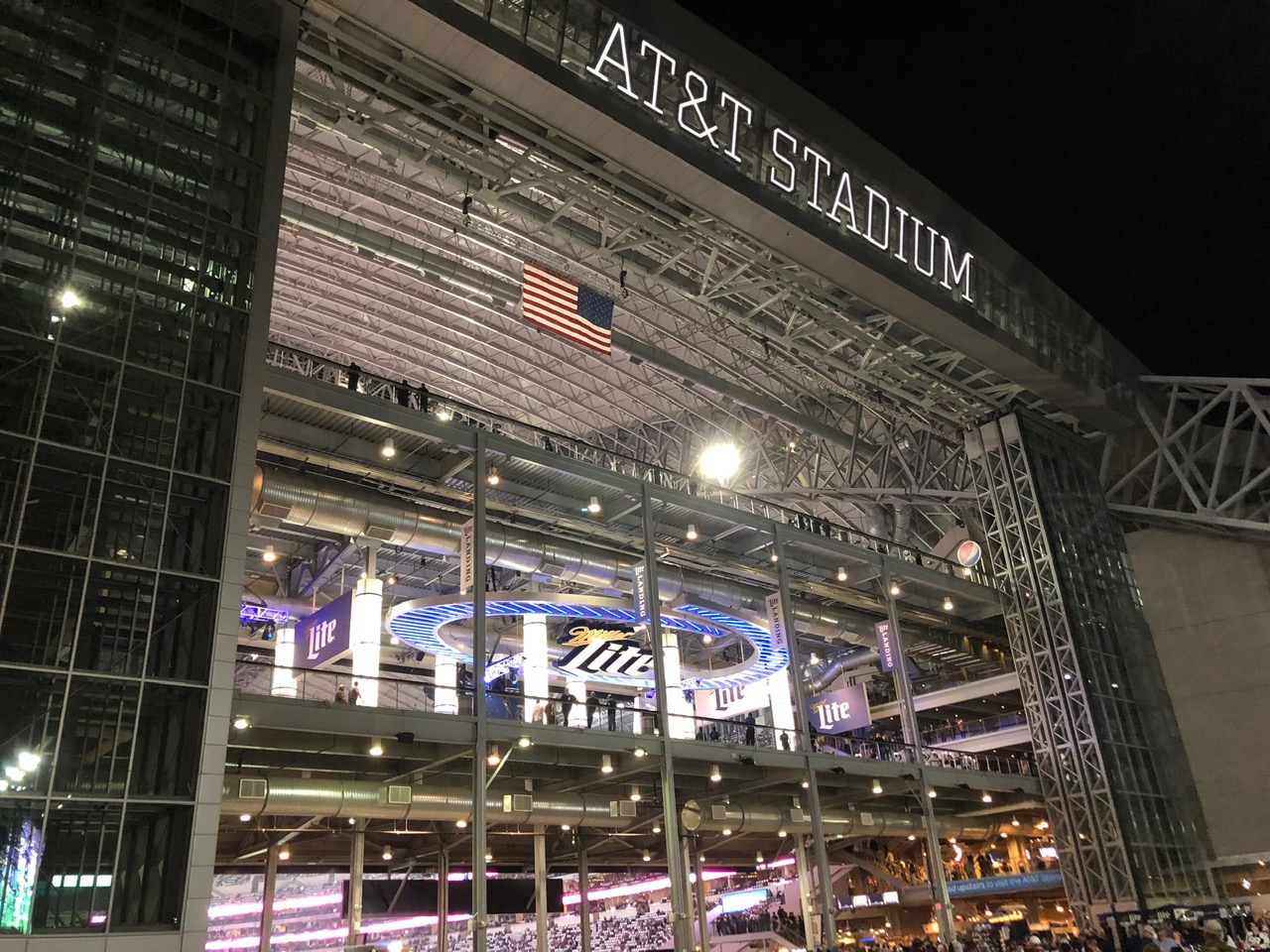 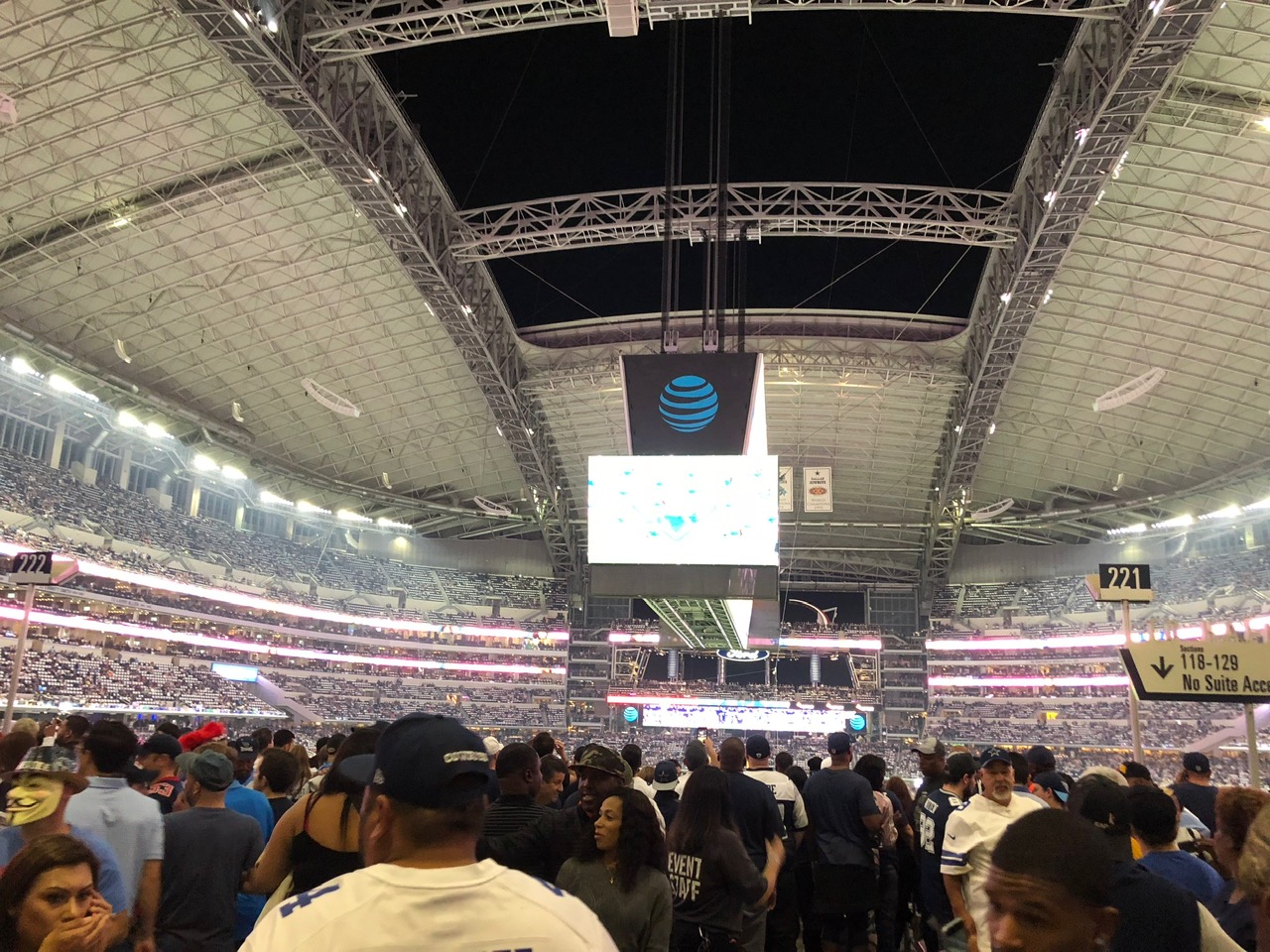 A Shrine to Texas Football

There is so much happening at AT&T Stadium during the game that you almost forget you’re there for the football game. Concerts, shrines, concessions, lights, sounds, and more are a constant distraction to the product on the field. You would think this would be a negative thing. It is not. AT&T Stadium is like Six Flags Over Football. It is a theme park for the Dallas Cowboys and the NFL. It is the Taj Mahal of Texas, a shrine to most beautiful wife of the Lone Star State, football.

There are few venues in professional sports that offer a intimidating home field advantage. Typically, college football venues in big conferences have this effect on smaller programs being paid to take a beating at the expense of the home team. AT&T Stadium delivers this scare tactic at the professional level. There is no detail missing. Jerry Jones has spared no expense. Even the tissue and soap in the bathroom is precise. AT&T Stadium enabled the Dallas Cowboys to gain an early lead on the visiting Titans who looked too shy for the big stage early in the contest. After two fumbles, and another one overturned, the Titans dodged a bullet only trailing 7-0 after the first quarter.

The Titans would eventually win the game, 28-14, on the stellar performance of QB Marcus Mariota despite AT&T Stadium spotting the home team a touchdown lead to begin the game. Dallas may have lost the game on national television but the real winner was AT&T Stadium featured in all its glory on prime time. Jerry Jones may be bad as a general manager, but he is one of the best owners in all of professional sports. AT&T Stadium is his baby, and he has treated her just as that. Things are just different down in Texas. Do yourself a favor, go watch a game at AT&T Stadium. It has to be on your sports bucket list. I would suggest a night game too. My Titans-Cowboys MNF road trip experience was one I’ll never forget. 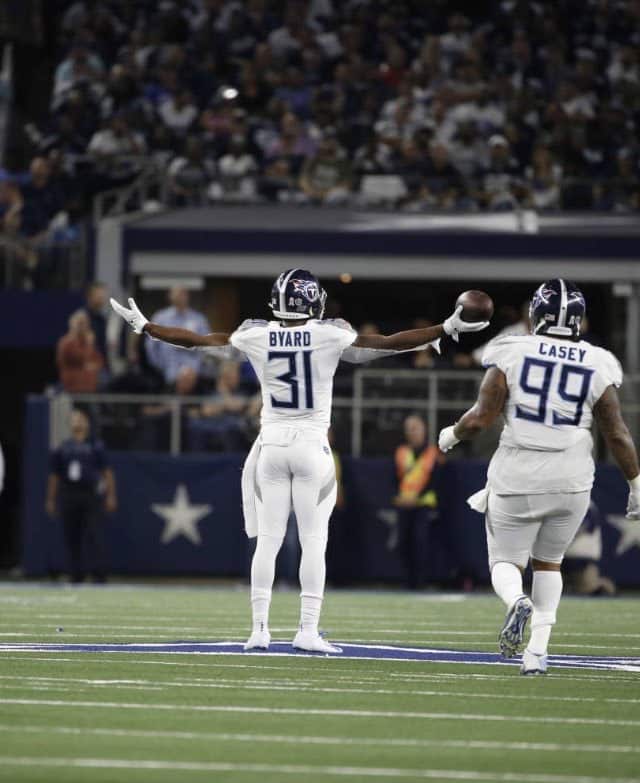