Deep down the players want to play baseball.  The bottom line for the owners is they want to have baseball.  Generally speaking, sports fans want baseball to return.  But here we are in the month of June and yet there is no return to baseball and the window of opportunity may be closing very quickly.

With the possible return of the NBA and the NHL games not coming until the end of July or early August MLB baseball would have been wise to get their act together and close the gap in early summer months for sports fans.  But without a game plan for the time being,  North American sports fans have flocked to NASCAR, German soccer’s Bundesliga, and even Korea’s KBO baseball as alternate forms of entertainment.

Since late last month, Major League Baseball (MLB) and the MLB Players’ Association (MLBPA) have exchanged a series of proposals and counter-proposals:

The latest proposal according to ESPN would be “an 89-game season with a full prorated share of salaries, expanded playoffs, and opt-out rights for all players. The proposed 89-game season would begin July 10 and end Oct. 11. Players would also get a playoff pool of money determined by gate revenues. If the postseason is played without fans or with limited access, the pool would be $50 million.”

In addition, according to a report from the Los Angeles Times, “The MLBPA also wants the owners to help set up a $5 million fund that would assist minor league baseball players, as well as organizations, focused on social justice

While the MLBPA’s 89 game proposal is a reduced number from their original 114, it could be seen as an optimistic middle ground to the owner’s proposal of somewhere between 48-54 baseball games for the season.  Owners want a shorter season because they claim they will lose money for every regular-season game played and because the season has a higher likelihood of being interrupted by a second coronavirus wave if it’s longer.  As well, the owners will get the largest share of their money from the playoffs, since none of the games will be played in front of fans.

In addition to the question of how the players will be paid, there are are other issues that must be ironed out such as When and where will games be played? When will the baseball season start and how many games will be scheduled? What will rosters look like? How will the postseason work? And most importantly, what are the safety measures needed to prevent the further spread of the coronavirus?

Several scenarios in terms of location have been discussed including having baseball being played in Arizona, California, Florida, Texas, or some combination of those states.  The problem with that is there are at least a dozen US states that have reported at least 500 new positive coronavirus cases this week. All of those above-mentioned states are on that list.

But the biggest issue appears to be money.  Players are claiming that baseball club owners are greedy.  But at least one owner contends there isn’t much to be greedy over. In an interview with a local radio station in St. Louis, Bill DeWitt Jr., who owns the St. Louis Cardinals said that the baseball industry generally doesn’t make money for executives.

“The industry isn’t very profitable, to be quite honest,” DeWitt said. However, according to a report from Forbes magazine the baseball club estimates its worth rose by 11 percent in 2019.  The Cardinals are worth roughly $2.1 billion. (US).

There appears to be a lack of trust between the players and the baseball owners.  That coupled with the many unanswered questions is putting the 2020 MLB baseball season in jeopardy.  If there is a season it may be closer to the 48-54 game window.  That means the fans are the ones losing in the long run. 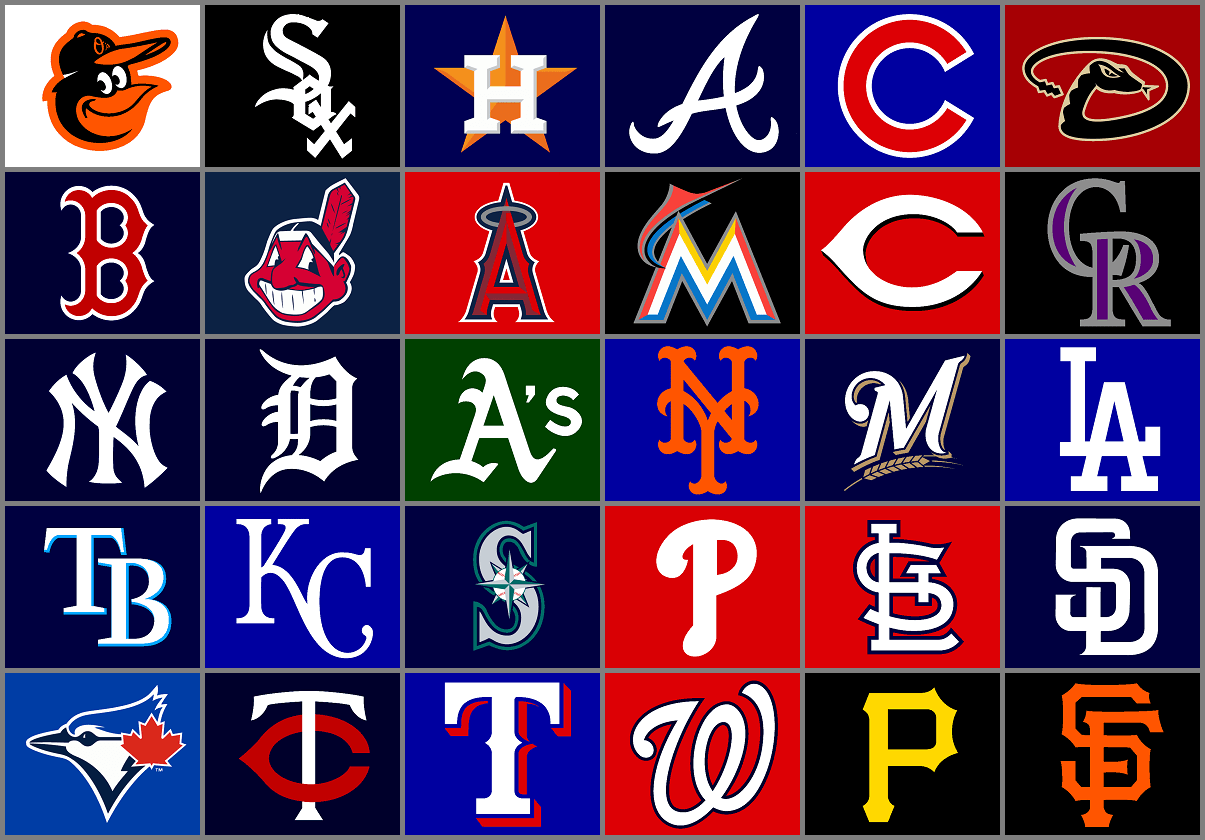