P.T Player (Pete Staniforth) is an independent journalist, wrestling manager, booker and promoter and alongside his rookie “The Alpha” Anthony James (James Hines) made an appearance on RadioLab.97.1fm to share their thoughts on this week’s topics and to discuss their upcoming wrestling show in Luton.

C.A.W.S will be showcasing a live show on the 29th March at the Hightown Club. Doors open at 2.30pm and tickets prices are as followed:

Rock Bottom Radio founder Daniel Jones said he was ecstatic to have had a guest with the prestige of P.T Player on the show and hopes to blossom a successful business partnership.

“I was really happy to have P.T Player on the show. I was a little apprehensive at first, as the founder and host of Rock Bottom Radio there’s always that pressure to make sure our content is what our audience wanted to hear.

“We’ve established a working relationship for the past couple of weeks and he’s such a nice guy. He is exactly who we were looking for as our first guest. He understands Rock Bottom Radio, he understands what we are trying to accomplish and wants to help us grow.”

P.T Player is no stranger to the wrestling world and is well connected with several independent organisations in the UK and in America.

“We are very lucky to have met a guy with such great contacts. He is well established in the wrestling business, it’s honestly the best thing we could have hoped for. Combining his knowledge and his contacts with our enthusiasm, drive and of course our own contribution, I think we could really be onto something big.”

Rock Bottom Radio has more twitter followers than all other RadioLab shows combined with 1,491 and is growing daily. Despite only debuting In October 2014, the show is already hosting competitions, selling merchandise and is vastly gaining popularity.

“Our audience is growly significantly by the week. We’ve done roughly 22/23 shows so far but this past week’s edition has to be one of my favourites. After hearing what he (P.T Player) does with his charity work, I feel we can also help him and also help the community by providing coverage for his show so we can both grow together.”

C.A.W.S show is on the 29th March at the Hightown Club, Oxen Road Luton LU2 0DZ and will be hosting The ‘Perfect Playboy’ P.T Player, Gabriel Myers, Phil Powers and ‘The Wonderkid’ Jonny Storm who has wrestled for several worldwide promotions including CZW, ROH and TNA. 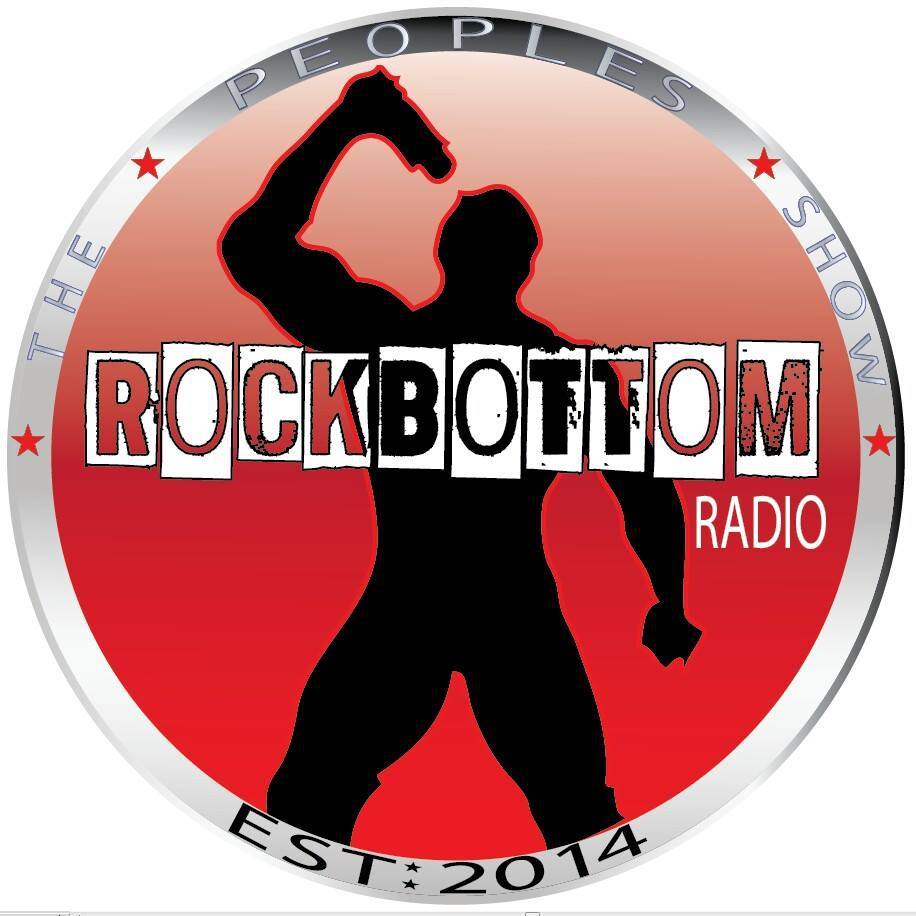