Plant believes he has the skill set required to beat Canelo whose only defeat came in the hands of hall of fame superstar Floyd Mayweather, who some regard as the greatest of all time.

Should he win Alvarez would have done this in the quickest time ever since defeating Rocky Fielding in New York where the journey to undisputed began.

The 31-year-old Mexican, a four-division titleholder and pound-for-pound star, outpointed Callum Smith to win the WBC and WBA belts last December, stopped Avni Yildirim in three rounds in February and added the WBO title by knocking out Billy Joe Saunders in May.

WBA/WBC/WBO titleholder predicts knockout before round eight in fight billed as “Road to Undisputed” on Nov. 6 in Las Vegas.

“I’m sticking with my prediction of a knockout before round eight,” said Alvarez, also a winner of titles at 154, 160, and 175 pounds. “The first couple of rounds will be difficult, but as the fight progresses, I am going to be able to get him out of there.”

Former unbeaten Brit Joe Calzaghe is the only fighter to have held 3 titles at this weight with Alvarez looking to go one step further creating a legacy as one of the greatest of all time.

Canelo officially moved to the 168 (super-middleweight) division in December 2020, beating Callum Smith to win the WBA title and claim the then-vacant WBC belt as his road to undisputed began. He from then on made his intentions clear on wanting to unify all four belts and become the undisputed champion.

Canelo is also very unique in many instances. He got out of his promotional contract with golden boy promotions and also his broadcast deal with DAZN, meaning he has been able to call the shots on how often he fights, where and when his fights take place.

His last few fights have taken place on DAZN but that’s only been a fight-by-fight basis with the deal suiting all parties involved. He also worked with Eddie Hearn Matchroom on a two-fight deal. This will be Canelo’s fourth fight in 11 months showing the significance of him not being tied down to promotional contracts. Other stars in boxing such as Tyson Fury and Anthony Joshua only fight twice a year at best showing the unique position Canelo finds himself in.

“This is the most important fight in Canelo’s career. As a prize-fighter there is nothing bigger than unifying a division,” said Alvarez’s manager and trainer, Eddy Reynoso. Reynoso whose being linked to being Anthony Joshua trainer should he decide to leave current trainer Rob McCracken ahead of the Usyk rematch in 2022.

“That’s why we’re training so hard. Our focus is to make sure we show everyone that Mexican boxing is No. 1. If we’re able to get this victory and unify the division, we will really be making a big mark in the sport.”

Canelo is heading towards future legendary status such as his fellow countrymen champions Julio Cesar Chavez, Marco Antonio who showed what then became known as the Mexican style of fighting.

Who is Caleb Plant?

Plant started his career in 2014 as a middleweight but quickly moved up to super-middleweight, which makes him a natural 168-pounder.

He has excellent skills, honed during a successful amateur career, as well as unusual speed and athleticism. He won his belt by easily outpointing then favoured Jose Uzcategui in January 2019 and successfully defended the title against Mike Lee six months later.

His next fights were against Vincent Feigenbutz in February 2020 and out-pointed Caleb Truax this past January. The activity was the main concern for the Tennessean-born fighter ahead of the biggest fight in his career.

Plant is seen as being extremely disciplined and will look to pick his spots on the outside. Expects have suggested that he will have to start fast and win the early rounds and hope to avoid Canelo’s power in the later rounds.

However, Canelo looks to be in great shape ahead of this career-defining battle, always professional in his training approach Alvarez enjoys these big fight night events always calm under pressure which will be something new for Caleb Plant. 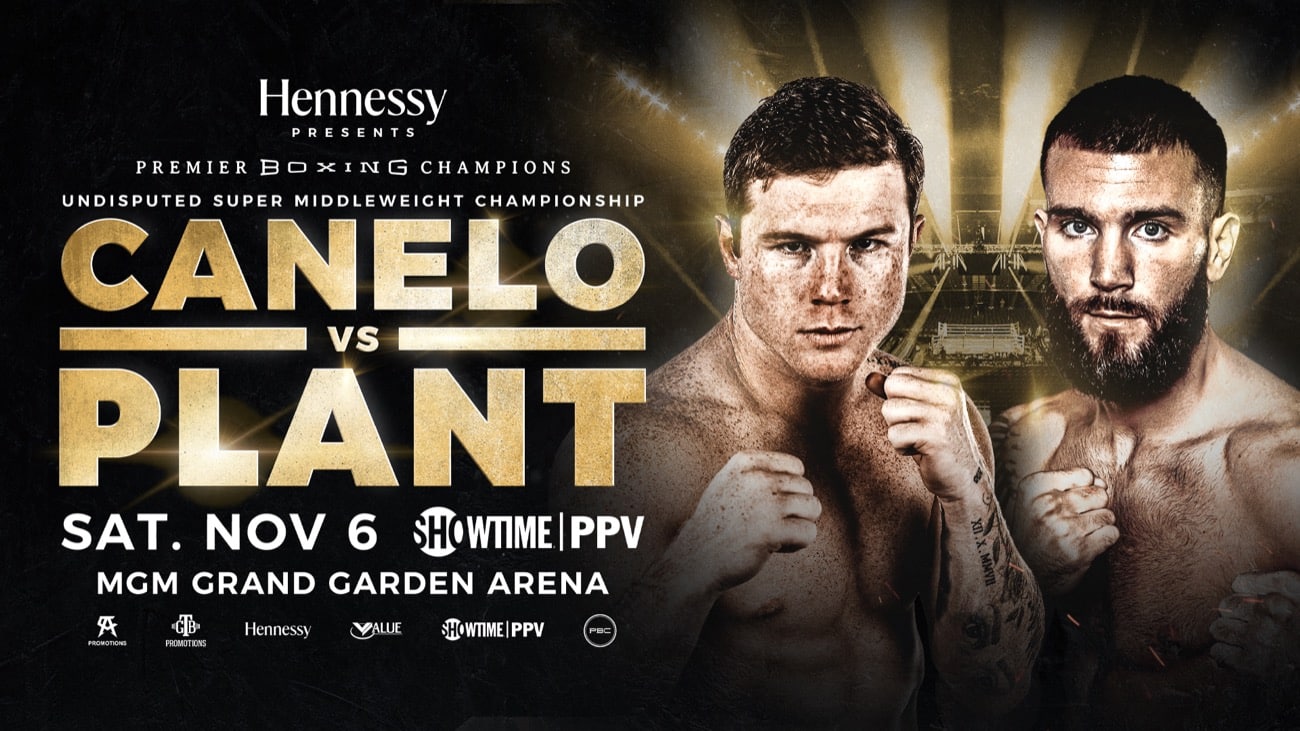