Sunday saw Game Two of the International Series at the Tottenham Hotspur Stadium in London, and it saw the Green Bay Packers make their first-ever bow in the capital of the UK, meaning all 32 NFL franchises have now appeared at least once overseas on these shores.

They were up against the New York Giants, meaning a match-up between two very successful franchises and also the first time two sides with winning records did battle against each other in the entire history of the International Series, and with both sides having plenty of support in the UK, tickets for this one were like gold dust and sold out in hours, although it was clear to see and hear who the majority of the crowd were supporting, those cheese heads of course.

Packers fans in the UK have never had the chance to see their heroes up close, so it was no surprise those tickets were snapped up by eager Packers fans so they could see stars like Aaron Rodgers up close and in the flesh, and with both sides having 3-1 records after four weeks of the regular season, a decent match up was expected.

Rodgers got the ball at kick-off so those fans did not have to wait long to see him and the offence on show, although their first drive ended with a Mason Crosby field goal, so at least they had some points to cheer for early on, but it wasn’t long before they were cheering the Packers first touchdown in London when Rodgers found Allen Lazard for a five-yard TD pass, and the Packers were up 10-0 and in control in the early proceedings.

Dan Jones and the Giants offence were struggling to find any rhythm but did manage to get some points on the board with a Graham Gano field goal, but Rodgers and the Packers offence, like their defence, were in the groove and scored another touchdown at the end of the First Quarter when Rodgers floated a lovely pass to the totally open Marcedes Lewis in the end zone, and it looked as if the Packers were well on their way to a comfortable win, 17-3 up and with the Giants nowhere.

Jones and the Giants offence needed to come up with some inspiration, and they duly did as after a six-minute second quarter drive they ended it with a lovely trick play to finally confuse the Packers defence and saw Daniel Bellinger burst into the end zone after a two-yard run to get the Giants back into the contest, although Green Bay did then manage to end the half with another Crosby field goal, and the Packers still looked in some control with a 20-10 half time lead.

However, Mr Momentum was on the Giants side thereafter as Rodgers and the Packers offence began to struggle and lose their mojo somewhat as the Giants D finally stepped up and made some plays, and together with Jones and the Offence finding rhythm, the match soon turned on its head, a seven minute drive from the Giants on this occasion ended with just a field goal from Gano, but after the Packers were forced to punt, The Giants struck.

Another impressive eight-minute drive from Jones and the offence ended with Gary Brightwell driving up the middle for a two-yard touch-down run, and now the match was all tied up at 20-20 with Mr Mo well and truly on the side of the New York franchise.

Into the final quarter then, and after another punt from the Packers, Giants started their drive on their own forty, and Jones and Co once again marched down the field to see a shotgun snapped straight to Saquon Barkley who duly completed the two yards needed to charge into the end zone and put the Giants on top for the first time in the match, and now Rodgers and Co had to find something in the remaining few minutes to prevent what had seemed an unlikely loss after the first half.

Rodgers though had seen this all before, and if you would put any money on anyone getting it done when you most needed it, it was him, however, this time there was to be no salvage job, as a five minute fifteen play dive ended with a turnover on downs after two brilliant tips by the Giants D, and they could celebrate a famous win over the Wisconsin franchise in London.

The end of the contest was a bit messy though, Giants took knees although the Packers took timeouts to at least stop the clock, and it ended with The Giants taking a safety, meaning a 27-22 score line, and one more chance for Rodgers to hail mary it into the end zone and snatch victory from the jaws of defeat.

However, Rodgers was sacked just as he was about to unleash, and the game was over, and the Giants could finally celebrate the win, a fantastic win too, they looked all over the place at 17-3 down, but showed amazing character to stay in the game and then take control, and this shows the Giants are legit this season, now at 4-1 too, whereas for The Packers and their army of fans, this will be a worry, and they now slip to 3-2 for the season with plenty to think about on their flight home.

The Philadelphia Eagles are statistically the best team in football and remain the only franchise with a perfect 5-0 record after they saw off the Arizona Cardinals 20-17, whilst joining the Giants on 4-1 were the Buffalo Bills, Dallas Cowboys and the Minnesota Vikings. The Bills made light work of a struggling Pittsburgh Steelers, smashing them 38-3, whilst the Cowboys continued to impress under second choice QB Cooper Rush, in for the injured Dak Prescott of course, with a 22-10 win at current champs LA Rams, who have now slipped to 2-3, and the Vikings saw off the now 2-3 Chicago Bears 29-22 in another entertaining encounter in Week 5. And the New York Jets are now 3-2 and above Miami Dolphins in the standings and division too after putting up 40 points for the first time since 2018 after a 40-17 win over a Dolphins side that lost another QB in the shape of Terry Bridgewater early on in the contest after concussion protocols, a hot topic in the NFL and in Miami right now after what happened to their first choice QB Tua Tagovailoa in recent weeks.

Thursday night football brought together two franchises who promise much but fail to deliver in the Indianapolis Colts and the Russell Wilson-led Denver Broncos, and yet again Wilson and Co failed to deliver as the Colts improved to a 2-2-1 record after a very attritional 12-9 win, meaning the Broncos slip to 2-3, and on Sunday night football two 2-2 franchises did battle as the Cincinnati Bengals took on the Baltimore Ravens, and after the first half ended 10-10, a Ravens FG had them 13-10 ahead, but a TD for Bengals saw them lead 17-16.

There is one more game left in Week 5 in Monday Night Football which sees the 1-3 Las Vegas Raiders take on Patrick Mahomes and the 3-1 Kansas City Chiefs at Arrowhead, can Derek Carr and Co cause a surprise and get their season kick-started, or will Mahomes and Co join the four others teams on 4-1 and continue another charge towards the super bowl perhaps, we will find out soon enough….. 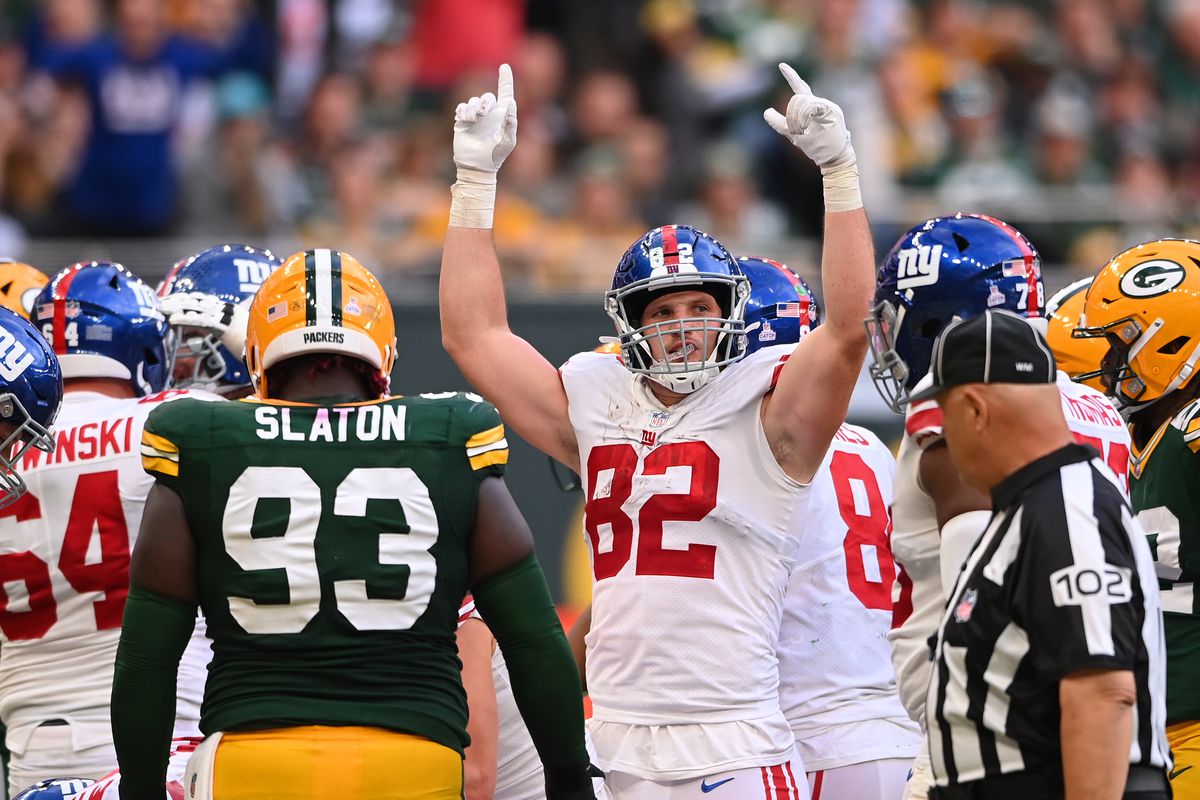