The Winter Olympics team figure skating medals have not been awarded, amid reports that a medallist had tested positive for a banned substance.

15-year-old Russian athlete Kamila Valieva is the skater in question, according to unconfirmed reports.

Russia were joined on the podium by the USA and Japan, however, the official medal ceremony at a plaza in Beijing should have taken place on Tuesday evening.

Doping has already become a hot topic at this year’s games, with Iran’s Saveh Shemshaki becoming the first athlete to test positive for doping.

ALSO READ:  How to get excited for Great Britain at the 2022 Winter Olympics
Embed from Getty Images

The 36-year-old has been provisionally suspended after testing positive for an anabolic steroid in Beijing on Monday.

There is a chance that the athlete in question will not be officially named, as the World Anti-Doping Agency code protects those aged under 18.

The IOC’s Mark Adams said: “I can’t comment on speculation that I’ve seen.

“We had a situation arise at short notice that has legal implications and I’m not going to comment on a legal case in a press conference.

“The IOC delegated testing, management and sanctioning to the Independent Testing Authority to avoid the appearance of a conflict of interest. It’s an active legal case and I refer you to other partners.”

ALSO READ:  How to get excited for Great Britain at the 2022 Winter Olympics

Russia has been banned from officially competing at the Winter Olympics after a nationwide doping scandal saw them banned from all major sporting events for four years.

The ban was then cut to two years by the Court of Arbitration for Sport, however, this saw them miss the delayed Tokyo Olympics, whilst also including the upcoming FIFA World Cup.

A total of 168 Russian athletes competed under a neutral flag at the 2018 Winter Olympics in Pyeongchang. The Russian Olympic Committee has 212 competitors across 15 sports this year. 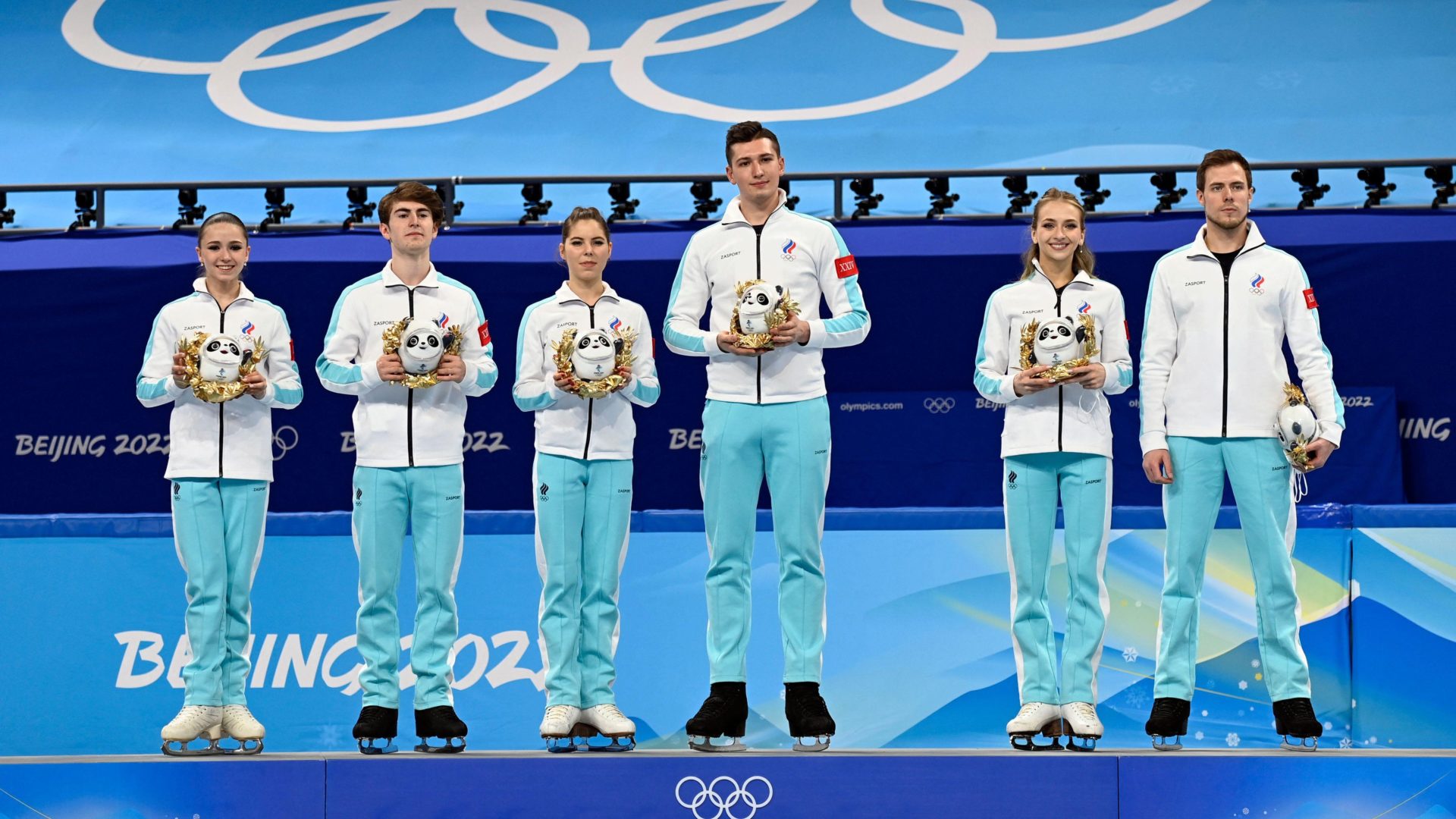