England has made a surprising call to drop James Anderson and Stuart Broad for the upcoming 3-match series against the West Indies.

Anderson and Broad are two of England’s most successful bowlers in the Test format, but it seems as if Strauss and Root are looking to the future in terms of rebuilding England’s Test match side.

Interim Managing Director Andrew Strauss has explained the decision behind dropping the two stalwarts of England’s axing of the duo from the tour.

“I want to emphasize this does not mean the end for them as England players,” he told BBC Sport.

“We feel that it is important to look at some exciting new bowling potential and give some added responsibility to other players who have featured previously,”

“No-one doubts the quality and experience that James and Stuart bring to the England set-up. It will be up to the new managing director and permanent head coach to decide on whether they will be involved this summer and beyond.

“This selection of this squad is the start of a process and a journey to get England Test cricket back to where it needs to be – and the hard work starts now.”

England has announced their 16-man squad for the Test Series.

The squad is as follows:

Who Takes Over From Broad and Anderson?

As you can see, there are some highly talented bowlers in this squad, but the question is, who is going to be the leader of the attack? Woakes?

Stokes could be another possibility, but he also has his batting to think about as well.

Nevertheless, this could be an opportunity for the likes of Robinson, Woakes, Mahmood, and Wood to stake a claim to be the leader, if and when Broad and Anderson decide to retire.

Robinson has already shown great promise in being a potential top-class seamer for England in the future, following his magnificent two Series against at home against New Zealand and India, he also took 11 wickets at a strike rate of 58 in the Ashes.

Meanwhile, Wood was by far England’s best bowler in Australia as his pace seem to hurry the Australian batsmen. He took 17 wickets at a strike rate of 42.7.

On the slightly flatter and slower pitches in the Caribbean, his pace could be handy in ruffling a few feathers in the West Indies batting.

It would also be interesting to see how Lancashire’s speedster, Saqib Mahmood fares at the Test Match level, should he be given the opportunity in these three Tests.

Mahmood has already impressed Eoin Morgan in the white-ball formats, with 14 wickets in seven ODI’s and seven wickets in 12 matches, but what can he do with the red ball?

In the 2021 County Championship season, he took 28 wickets in 14 innings at an average of 23.89. So, it’s a decent record, but would he be as effective in the West Indies?

Who is my Spinner?

Another issue for Root, is figuring out his frontline spinner?

Interestingly, although Jack Leach played three of the five Tests in Australia, he had his figures weren’t that great as he picked up just six wickets at an economy rate of 4.34, and did not give the Captain enough support, to rotate his bowlers.

Can he redeem himself to restore faith to the selectors for his future as a Test match bowler?

With Matt Parkinson being in the squad, it will be interesting to see how he goes, if and when Root uses him in this Series?

As for England’s batsmen, this is another opportunity to get back some confidence in their game, as they were blown away by Australia’s bowlers down under.

Apart from Root and Dawid Malan’s partnership of 159 in the first Test and the Stokes-Bairstow stand of 128 in the fourth, there were no partnerships or innings that could have potentially changed the Series in England’s favour, and that was the most disappointing thing about that tour.

However, if England’s top and middle-order can get back to form in the West Indies, we may see the start of a resurgence in England’s Test match Cricket.

Could the West Indies be the start of a journey to the top of the rankings for Root’s England?

Keep up with all the news and action with World In Sport. 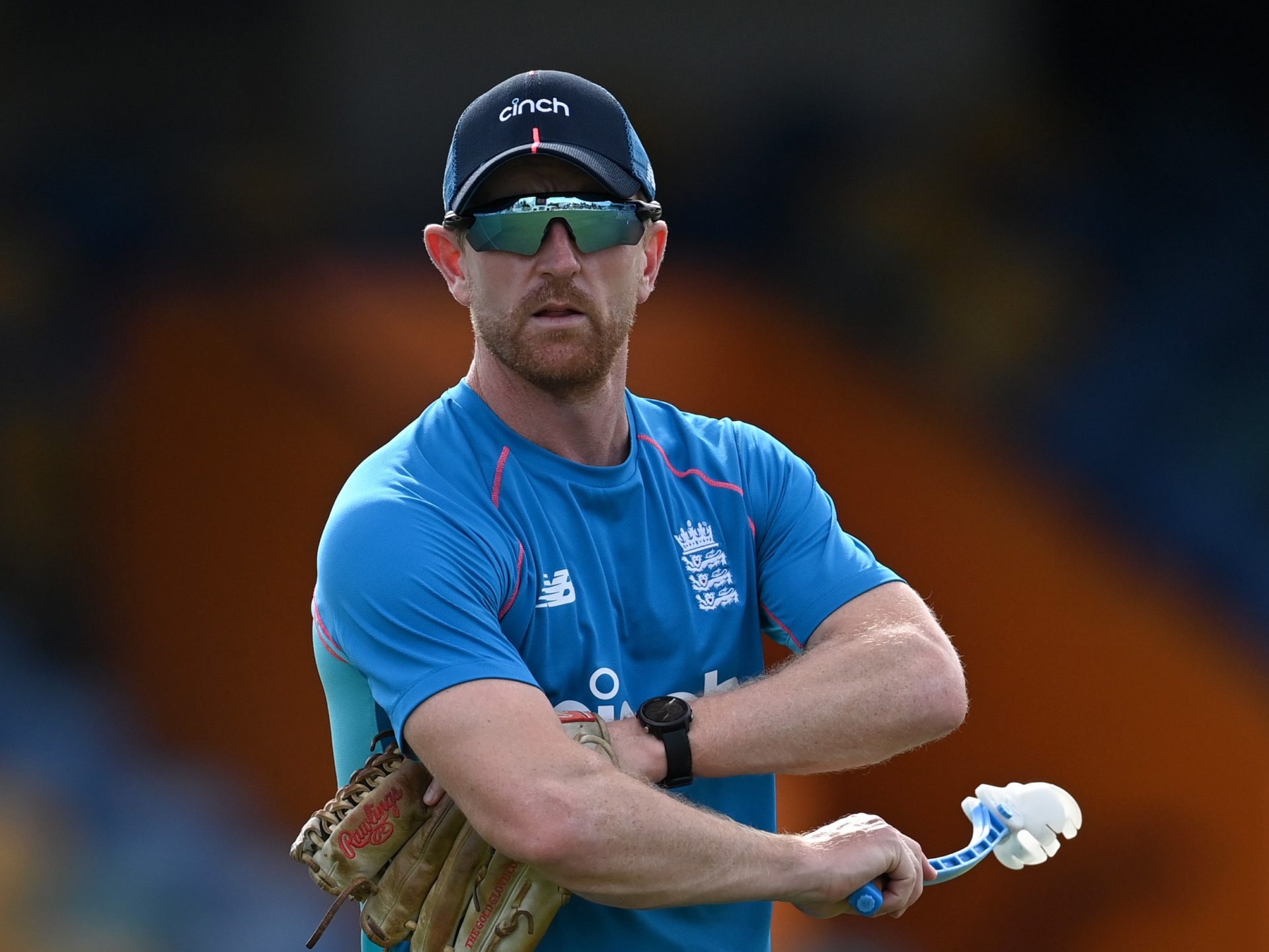