Russian Grand Prix can be a boring race so let’s hope this race gets off to a great start. The only memory I have of the Russian GP is Valtteri Bottas letting Lewis Hamilton win.

Last race at Mugello was an exciting race. With two red flags and one horrible crash.

And Ferrari 1000 celebration wasn’t the best either, but that might be because of the strict rules now during COVID 19. So I am happy they had a celebration. I enjoyed that race weekend, you should go back and watch it.

I think the biggest surprise is going to be a McLaren podium. I choose McLaren because between choosing between Carlos Sainz Jr and Lando Norris is a tough one. They have done well in practice so they only need to be this good in qualifications and keep this going into the race.

I think Daniel Ricciardo is a hype man and i don’t think he will get a podium finish this weekend, even though he is the best on late brakes and he needs to battle Mercedes AMG, McLaren Renault, Aston Martin Red Bull Racing, and Racing Point. Can he deliver? Who knows!

In the end, his experiences with podium finishes could put him in a top 3 finish. And who doesn’t wanna see Cyril Abiteboul getting a tattoo?

Valtteri Bottas has been good in practice and I hope he wins this race.

Lewis Hamilton might be the second driver in this race, lets hope Valtteri Bottas can give him a real fight this weekend. I think Carlos Sainz will finish 3rd because he has been faster then Lando Norris, even though his rare wing got broken in the crash in practice one.

I think this will be the same driver on the podiums as on the race and qualifying. Yes, it’s the same as the race, but, even though I think the second and third positions aren’t safe as people think. 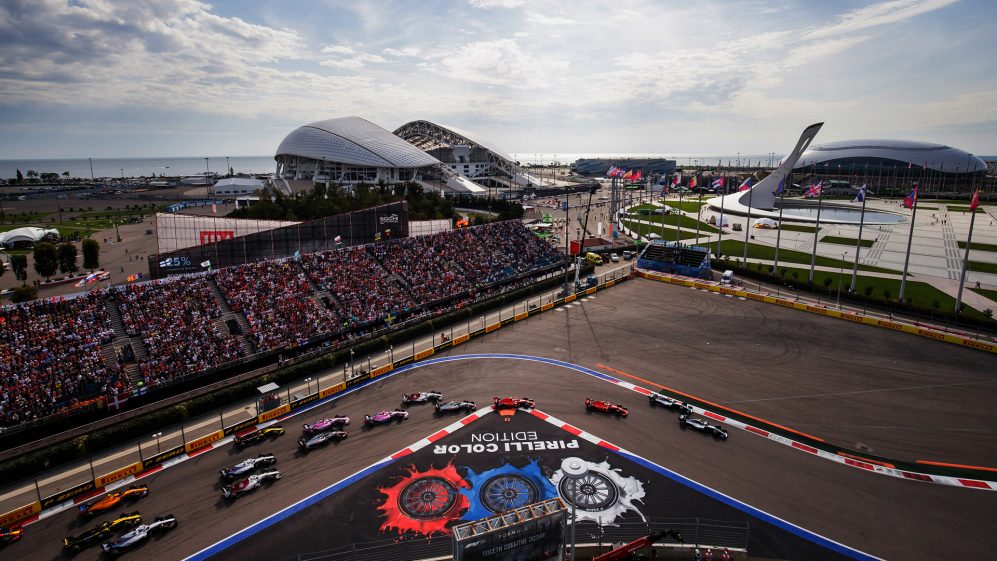