Even though the Czech Republic and England have already qualified for the next phase of the competition following yesterday’s Group B & C results, the destiny of Croatia and Scotland still hangs in balance.

Both the matches will be played simultaneously as Croatia travels to Glasgow to take on a valiant Scotland side while England will face Crafty Czechs at Wembley knowing that anything other than a comfortable win would be criticized in the front media.

Let’s take a brief look into both games and try to predict what’s in cards for teams heading into Tonight’s Euro 2020 action.

Croatia vs Scotland (Group A, Glasgow)

It’s confirmed, There’s no way out of both Croatia and Scotland, it would be a thrilling encounter as we have two passengers scrounging for one ticket to the Round of 16.

Scotland will have the home advantage when they take on Croatia at Hampden Park, Glasgow which plays an important role and is a major boost, Hungary and Denmark are some of the evident cases.

Scotland did put up a courageous performance to earn a well-deserved draw against England in their last fixture which felt more like a win for the Tartan Army but they are still without a goal in the tournament till now and this is high time for Scottish forwards such as Che Adams, Dykes and Fraser to step up on the occasion and score to bring more joy to Scottish fans.

For the checkered ones, it’s pretty straightforward they haven’t been good enough in their opening two games to deserve wins and that has left them in a somewhat troublesome position coming into this decider. Their Big players in Brozovic, Modric, Kovacic need to perform to get them out of this mire.

Borna Barisic will again be unavailable for Croatia, the Rangers full-back was unable to feature in the last two games due to injury, though he has since rejoined the training but has been passed as unfit to play this game.

Dalic has confirmed in his pre-match presser that Brozovic will start in tonight’s game after being dropped for the Czech Republic tie.

Andrej Kramaric can also be dropped for Bruno Petkovic after his anonymous performances in the last two games.

On the other hand, Steve Clarke’s men suffered a massive blow as Chelsea midfielder Billy Gilmour has tested positive for COVID-19 and will not feature in this tournament anymore which means Celtic’s workhorse McGregor would pair up alongside Scott McTominay in the middle of the park.

The duo of Southampton striker Che Adams and QPR forward Lydon Dykes is expected to start upfront for the Scottish side to put away some of the plethora of chances they create from their left-flank with their chief creator operating in that area.

While Croatia looked clueless in their last two games as there’s another factor that hinges this tie in Scotland’s favour, Going by head-to-head record In their last five meetings Scotland have never lost a single game against Croatia. So, there’s huge confidence in the Scotland camp to pull off arguably the biggest shock at Euro 2020 till now as they aim to knock out the 2018 WC finalist in the Group Stages.

Scoring goals has been a problem for them, but I predict they to eradicate it for this game and come out as 2-1 winners, Andy Robertson and Che Adams will bring glory for the Scottish who have been out of this major competition for a long now. Luka Modric will score for the Croatian’s to give them the last ray of fading hope.

The Czech Republic vs England (Group A, London)

Both teams will come to the match knowing that they have already qualified for the Round of 16, So we can expect an exciting event because both sides have been freed up from mounting pressure.

It may be a dead rubber type of game for the Czechs but it means much more to Southgate’s English side they have to win tonight to end as table topper to justify all that pre-tournament hype surrounding them and failing to do so in front of a Wembley crowd would only bring more criticism.

They were poor in the game against old rivals Scotland barely created anything the whole game so much so that sometimes Scotland looked a better attacking outfit than England. Some major decisions in the attacking department are waiting for Southgate.

In good news for the Czech Republic, there are no fresh injury issues after Patrick Schick successfully recovered from the Bloodshed he picked up while scoring his 3rd goal at Euro’s, he’s turned out prolific for the Czech’s.

To straightaway give Maguire the keys of the England defence would be harsh on Mings who helped them pick 2 clean sheets. So, we expect Maguire to come as a substitute to get some crucial minutes under his belt.

England suffered a huge blow after the news came that Mason Mount and Ben Chilwell were forced to self-isolate after Scotland’s Billy Gilmour tested positive for the virus.

Jack Grealish and Saka will feature from the start for me, England were very disjointed in their midfield and attacking line people put it down to playing two DM’s but In my view, we lacked a ball carrier from deep like Sancho, Saka or Grealish. Sterling is good at running in behind defences and has a decent pace over 10-15 yards but he’s not a trickster or a guy who can effortlessly dribble past a couple of players he’s lost that trait.

Harry Kane would continue upfront as our target-man despite his recent poor form, as to why because he’s our captain, he didn’t get the appropriate service in the last two games barely feeding off the scraps.

The inclusions of Saka and Grealish would heavily improve the creative issues England have, I predict Kane to again come to life in this game scoring a wonderful brace with Saka getting the third. 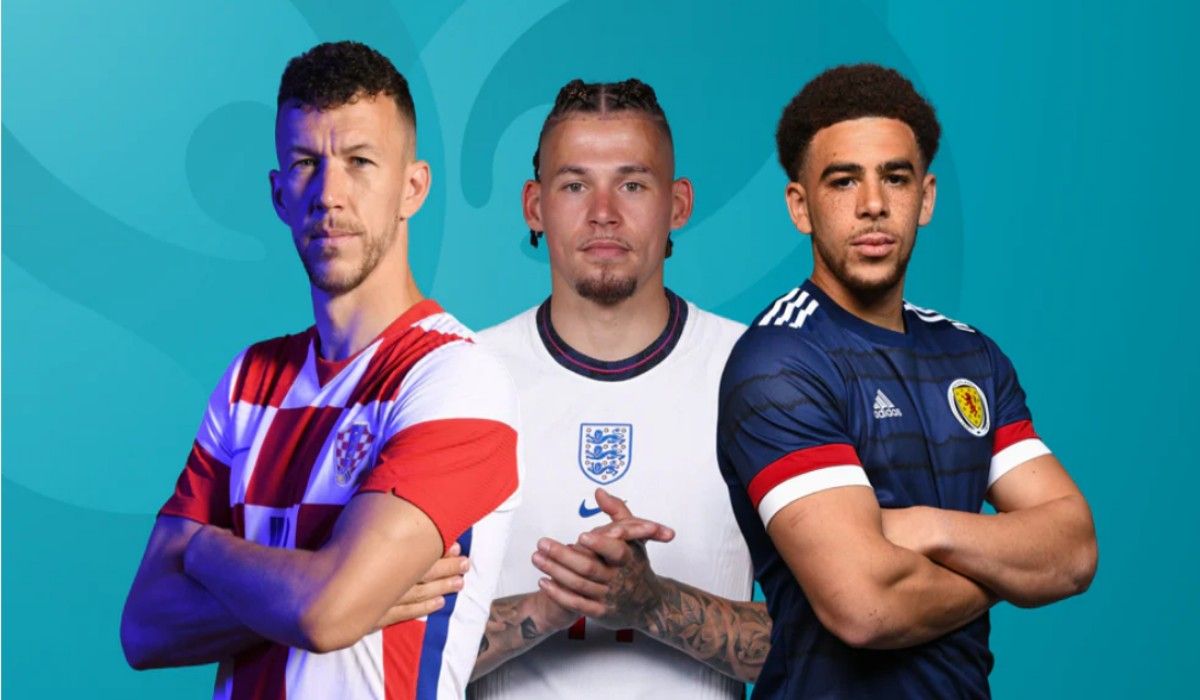