The year was 2013, Lewis Hamilton had decided to switch camps from McLaren to Mercedes in a move that would go down as one of the best in the history of the sport. McLaren, on the other hand, had decided to pick this young up and coming talent from Mexico who had racked up multiple podiums in a Sauber and almost won the Malaysian GP in the previous season. In a team like McLaren that was traditionally a race winner Perez was expected to do what his predecessor did, get race wins and podiums and fight for the Championship.

In a dire twist of fate though, Mclaren’s form book was turned on its head when they decided to abandon the last year’s winning design and ventured into an entirely new one that resulted in the team sliding down the pecking order. All of a sudden the team that was a front runner was relegated to the midfield and even fighting for points became a struggle.

Perez, who had joined McLaren with the hopes of challenging for a World title one day was in a strange situation where he had a World Champion in Jenson Button as his teammate and he was expected to beat him. Perez did show flashes of brilliance but when all was said and done, Button was the better McLaren driver by some distance.

At the end of his first season with the team, there were already speculations around Perez’s future with Ron Dennis avidly talking about his new protege Kevin Magnussen. As fate would have it, Kevin Magnussen would replace Perez for the 2014 season and Perez would find a new home at Force India.

Throughout his years at Force India, a perennial midfield contender, Perez would shine by extracting the maximum out of the car virtually every time and racking up podiums whenever possible. He was considered to be one of the best drivers in the midfield.

But as the years passed by and new talent like Daniel Ricciardo, Max Verstappen, Charles Leclerc came through the ranks, the chance of a seat at a race-winning team kept on decreasing. It seemed like the best shot that Perez had of being in a race-winning car was already gone and he would in all likelihood see out his career in the Midfield.

An Unlikely Chain of Events

This all changed in 2020 when the new owners of the team Sergio Perez was part of were enticed by the possibility of placing a 4-Time Champion in their car. Sebastian Vettel replaced Sergio Perez at Racing Point for the 2021 season and Perez was left to look for a seat elsewhere. The only option was a downgrade to Haas or an outside chance of a seat at Red Bull where Max Verstappen’s new teammate was struggling to extract the maximum out of the car.

Throughout the silly season, speculation was rife around Perez’s future as one by one the doors closed on him with the seat at Red Bull remaining as the only option. Throughout all this, Sergio drove his heart out and would put together storming races one after the other. It all culminated with Sergio storming through the field at Sakhir GP to win what would be his first Grand Prix in Formula One.

What followed was an outpour of emotions on the podium where Checo just couldn’t control the tears falling from his eyes wondering whether this could be the last win of his career with no drive confirmed for the next season. When the chequered flag fell on the 2020 season Perez still didn’t have a drive confirmed for 2021, there were talks but still, nothing was confirmed.

In all fairness, I didn’t think Perez would get the drive at Red Bull but on December 18, 2020, Red Bull confirmed Sergio Perez as their Driver for the 2021 season. A move that was welcomed all over by fans but a move that showed stars do sometimes align perfectly in F1. A move that shows that second chances do exist and that it’s not all about pay drivers in F1.

How will Checo measure up against Max? That’s hard to say. But for now, it doesn’t matter because this piece celebrates the victory of Sergio’s perseverance and consistency that brings him back to a Championship winning team, 7 years after he first landed there. Cheers Checo! You Deserve it. 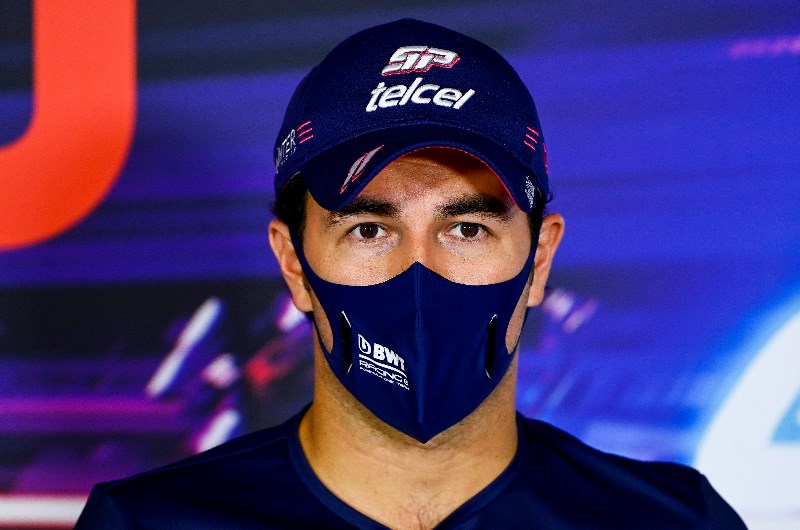