When you peruse the sports pages of a newspaper or website, you will sometimes see a headline on a bookmaker deciding to pay out early on a big sports event. For example, back in December 2021, the UK bookmaker Betfred announced it was paying out early on all bets for Manchester City to win the Premier League. So, whatever happens in the title race, those who backed Pep Guardiola’s side will get their winnings.

Of course, if you follow English football, you will know that things look very different now compared to how they did in December. Liverpool have cut the gap significantly to City, and the Reds may just have the momentum to pip their rivals to the title. That scenario would mean Betfred would have to pay out to punters who backed both City and Liverpool.

Last November in Australia, there was an even more prominent example. The bookmaker, Sportsbet, decided it would pay out early on Incentivise, who was the favourite to win the Melbourne Cup. Paying out early on the Premier League is one thing, but the Melbourne Cup is Australia’s biggest betting event. Incentivise, ended up finishing second, meaning Sportsbet ended up paying out $5.6 million to punters. It would, of course, have had to pay out on winning bets for Verry Elleegant, the horse that won the race, too.

So, why do this? The Melbourne Cup lasts for just over three minutes, so surely it makes sense to wait until the race is finished? The answer is, of course, “publicity”. You can see by reading Australian bookmaker reviews that the industry is very competitive in that country, with each platform trying to stand out from the other by offering promos and other incentives. The same goes for the UK.

The payout by Sportsbet became headline news: Not just in Australia, but in the UK too. The Sun, Daily Mail, Mirror, and dozens of Australian publications ran the story about Sportsbet’s “mistake” and loss of $5.6 million (£3.3 million). But we’d argue that it wasn’t a mistake, but rather a $5 million advertising campaign. The kind of publicity generated by the stunt is priceless for bookmakers, and it would certainly make the average punter consider picking Sportsbet for the 2022 Melbourne Cup in November just in case they decide to do it again.

We can count a huge number of examples, and it’s not just sports either. In 2016, Paddy Power caused a stir by paying out early on Hilary Clinton winning the US Presidential Election. As we all know, she didn’t win. Again, the media covered this as a mistake on Paddy Power’s part, but the bookmaker would have been well aware of the possibility of Donald Trump winning. It was a calculated risk. And dare we say it, Paddy Power probably got more value out of Donald Trump winning, as it generated headlines for the bookmaker before and after the election.

So, is there any catch for punters here? No. But it’s worth saying that bookmakers do this kind of thing quite rarely and only on selected markets. It is all about capturing the imagination of the public by tying in with a story that is trending in the media. For that matter, don’t assume your next Melbourne Cup, Premier League, or election bet to be paid out before the event is finished. But the possibility is always there, and you might just benefit from a bookie’s publicity stunt. 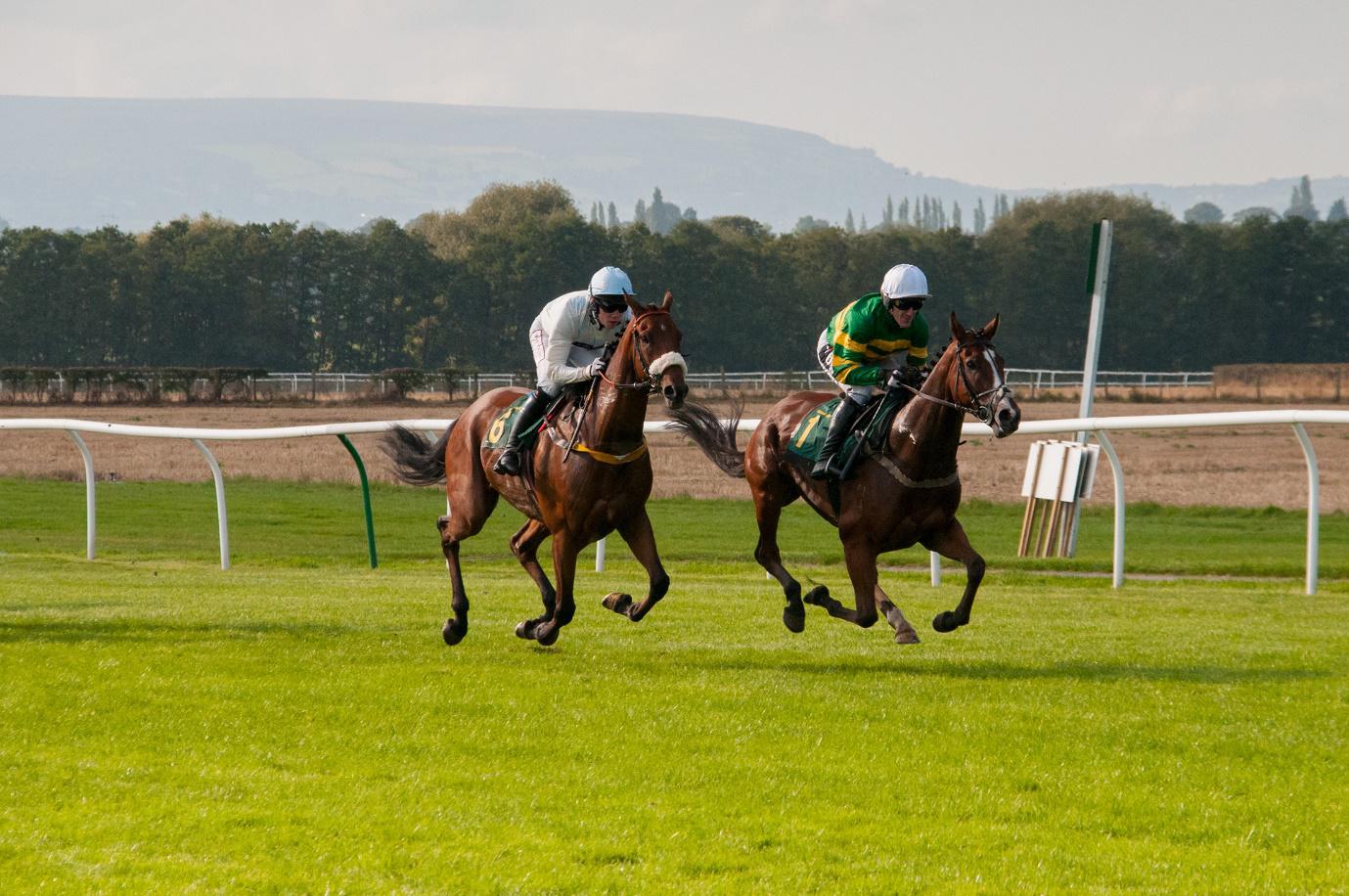