The Springboks have recalled fly half Morne Steyn and utility back Francois Steyn to their preliminary 46-man squad ahead of the Lions Tour to South Africa.

34 year old Francois Steyn, a veteran of the 2007 and 2019 South African World Cup winning sides, played in all 3 Lions tests in 2009, whilst 36 year old Morne Steyn was instrumental in the Springboks series victory, kicking the winning points in the second test and launching what would prove to be a prosperous international career.

Until recently, both men had experienced successful spells in France – Francois at Montpellier and Morne at Stade Francais, before returning to play in South Africa for the Cheetahs and Bulls respectively.

There are also places in the squad for 6 Gallagher Premiership players, with 5 from the Sale Sharks (Coenie Oostheuizen, Faf de Klerk, Lood de Jager, Jean-Luc du Preez and Dan du Preez) and 1 from Leicester Tigers (Jasper Wiese). Wiese’s inclusion is an exciting one, with the loose forward impressing this season behind a dominant Tiger’s pack. His inclusion comes at the expense of the highly touted Marcel Coetzee, whose omission was one of the few shocks in the squad announcement.

The squad is dominated by members of the Springbok’s 2019 World Cup winning player group, excluding retired members such as Tendai Mtawarira, Schalk Brits and Francois Louw, and the injured Warwick Gelant. Elsewhere there are opportunities for 8 uncapped players in new Springbok head coach Jacques Nienaber’s squad. Nienaber has matched experience with fresh blood as he looks to prepare the Springboks for the crucial upcoming series.

The Springboks will play two warm up games against Georgia on July 2nd and July 9th before locking horns with the Lions in 3 test matches, the first on July 24th in Cape Town, and the second and third on July 31st and August 7th in Johannesburg.

Who will be the key players for the Springboks on the 2021 Lions Tour of South Africa? Is there anyone that should have made the squad and didn’t? Please comment below with your thoughts. 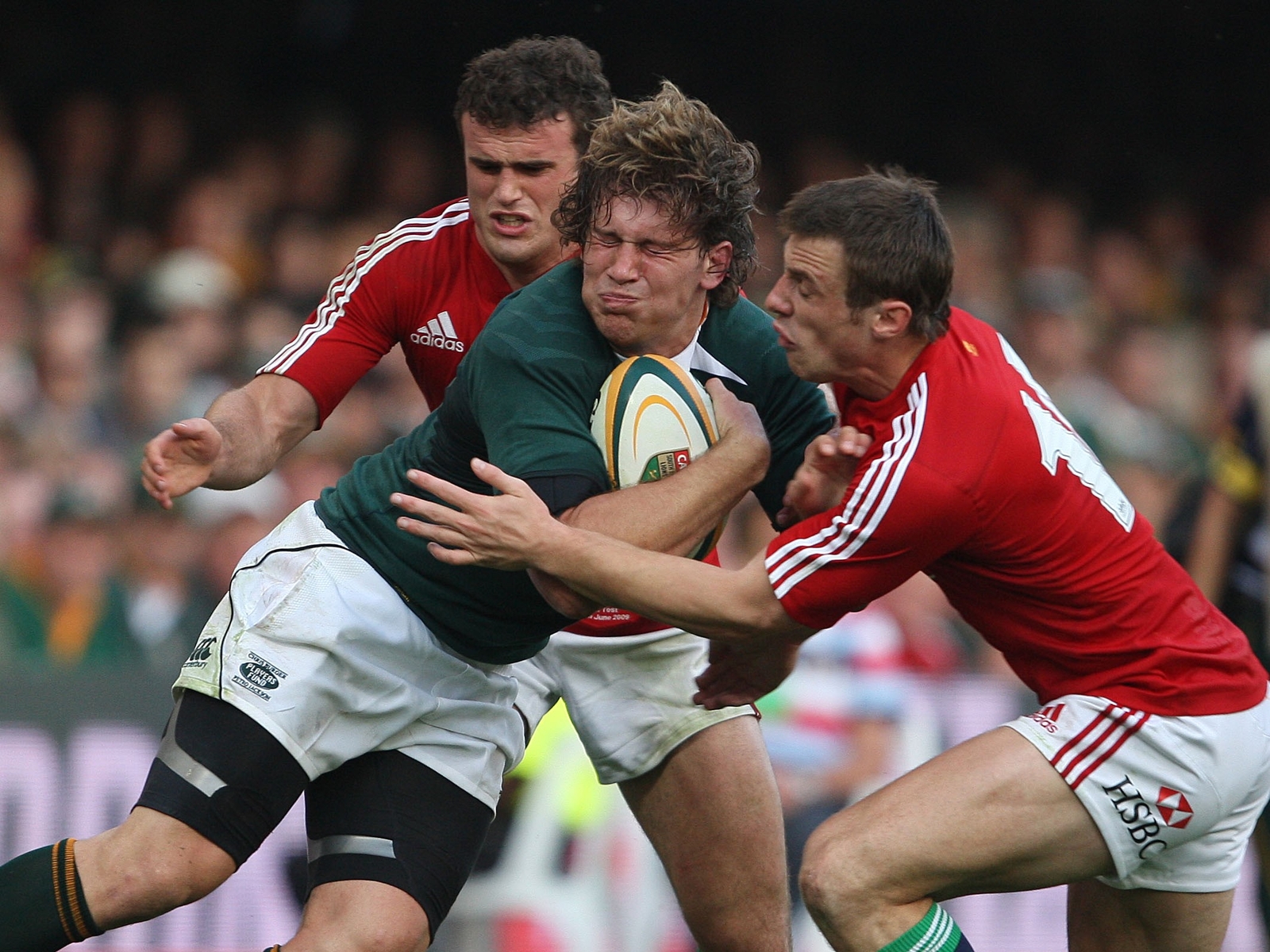