Lions coach Warren Gatland has named his 37-man squad (not 36) to take on the Springboks this Summer in South Africa.

There are some familiar faces, with the inclusion of 3-time tourist Alun Wyn Jones (Wales) named as captain. Jones will be looking to build on the 9 Lions caps he’s already amassed during his long and illustrious career. He is accompanied by 2-time tourists Conor Murray (Ireland), Taulupe Faletau (Wales) and Justin Tipuric (Wales), all of whom tasted success with the Lions in 2013.

Unsurprisingly, the in-form Tadhg Furlong (Ireland), who was monumental on the 2017 Lions tour to New Zealand, makes the squad, after repeatedly impressing for Ireland during their 2021 Six Nations campaign. There is also a place for his Leinster and Ireland team mate Robbie Henshaw, whilst electric fullback Hugo Keenan and back-rower Josh van der Flier miss out. Keenan, whose performances in the Champions Cup helped Leinster reach another Champions Cup Semi Final, failed to impress in his side’s defeat to La Rochelle at the weekend. Van der Flier meanwhile, was solid in defeat and will be gutted not to have made the squad.

There are also places for England and Saracens players Owen Farrell, Mako Vunipola, Elliot Daly and Jamie George, as well as Anthony Watson and Luke Cowan-Dickie. Despite England’s poor displays in this year’s Six Nations Championship and Saracens relegation to the Championship, Gatland has kept faith in Farrell, Vunipola, Daly and George, all four of whom played pivotal roles on the past two Lions tours. Watson and Cowan-Dickie meanwhile, were both exceptional for England and have continued their international form domestically for their clubs in the Gallagher Premiership.

Alongside some of the obvious selections mentioned above, we also see the surprise inclusion of a number of players often referred to as ‘bolters’.

Foremost amongst these is Sam Simmonds. Despite being in sensational form this season, the Exeter number 8 has been left out in the cold by England head coach Eddie Jones, with many sceptical as to whether Gatland would pick a player who has not been tested at international level in recent years. 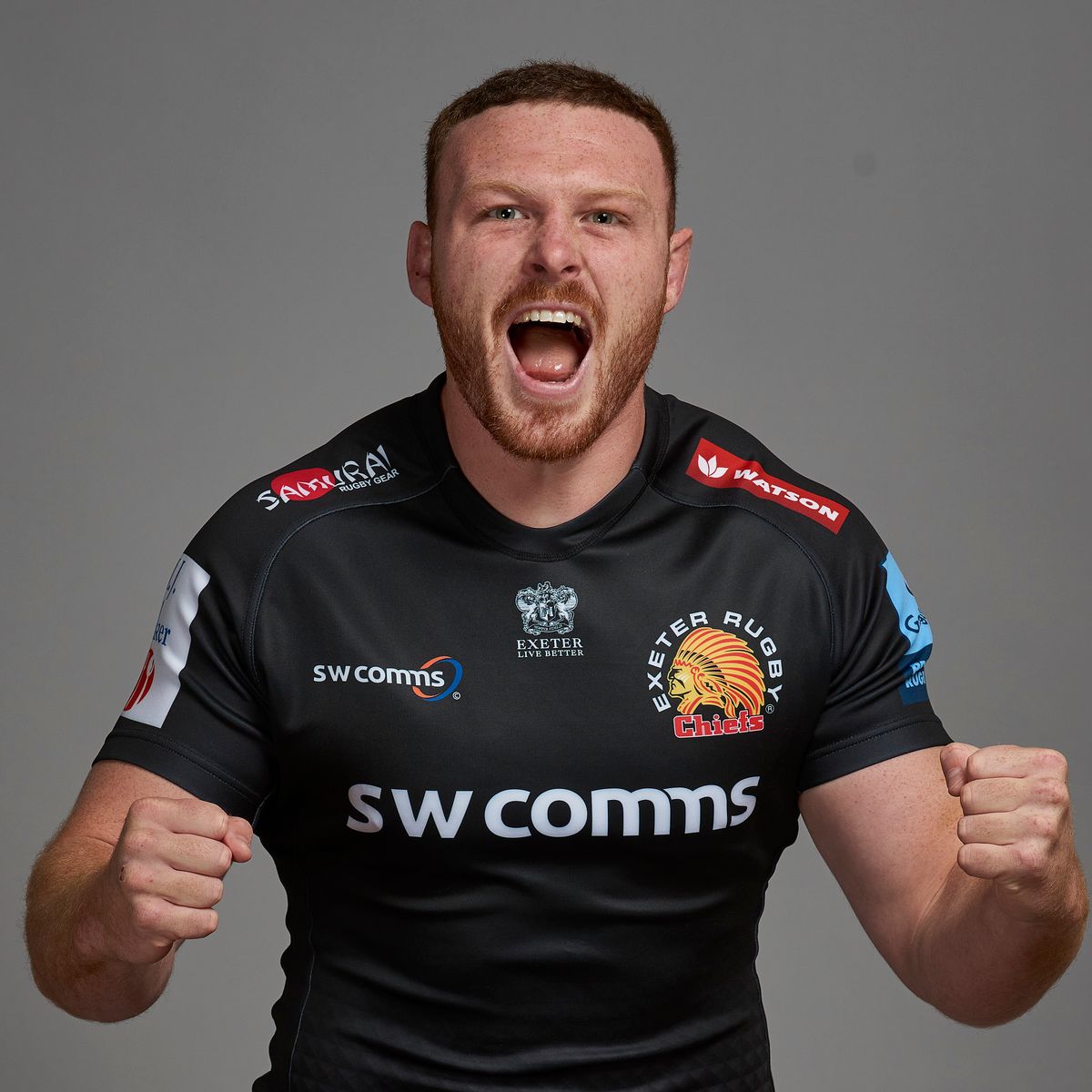 There is also a place for former Lions tourist Courtney Lawes, who despite his lack of game time due to injury, will get the opportunity to pull on the red jersey again in South Africa.

Scotland and Gloucester centre Chris Harris was another surprise inclusion, despite having a strong six nations with Scotland in 2021, whilst Exeter’s lock Jonny Hill will also be on the plane to South Africa after making the step up to international level.

The surprise inclusions in the Lions squad are juxtaposed against some notable omissions.

The biggest shock is the absence of Wales and Lions legend Jonathan Davies from the 37-man squad. Davies was heroic in 2013 and 2017 respectively, and despite having numerous injuries which have set him back in recent years, many felt that his reputation would be enough to see him making the tour.

There is also no place for Ireland skipper Jonathan Sexton, who was replaced in Leinster’s Champions Cup quarter final victory over Exeter after suffering another knock to the head. Sexton was pivotal in recent Lions’ successes and will be devastated that he couldn’t make the tour in the twilight stages of his career. Gatland may have viewed Sexton’s inclusion as too much of a risk given the physical nature of the tour ahead.

There is also no place for Billy Vunipola, Kyle Sinckler, Jonny May and Henry Slade after poor displays for England in the 2021 Six Nations. Sam Underhill, a strong candidate in many people’s eyes, also misses out.

Is there anyone you expected to make the squad that didn’t? Please comment below with who you think should have made the 37-man squad. 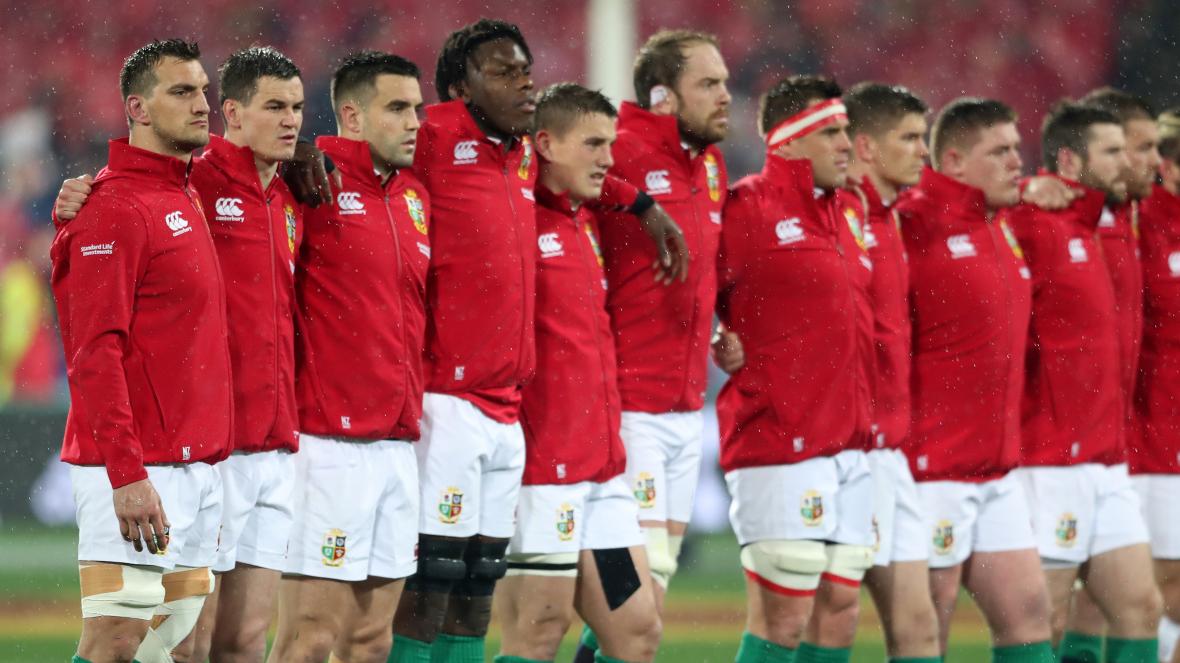