Paul Stirling would smash 119 off 51 balls as Birmingham Bears would thrash the Northants Steelbacks in the T20 Blast.

Birmingham would win the toss and would elect to bat first.

Jacob Bethell would be caught by James Sales off the bowling of Tom Taylor for 5 before Alex Davies would be caught by Taylor off the bowling of Ben Sanderson for 7. Paul Stirling (pictured below) and Sam Hain would put on 170 for the third-wicket partnership before the former would be the last man out, caught by Josh Cobb off the same bowler, for 119 off 51 balls with Hain (66 off 32 balls) and captain Carlos Brathwaite (1) the not out batsmen.

Gloucestershire would win the toss and would elect to field first.

George Garton would be caught by Sisodiya off the bowling of Douthwaite for 2 before Harrison Ward would be the final man out, caught by Marnus Labuschagne off the bowling of Hoga, for 13 – opener Mohammed Rizwan (81 off 60 balls, pictured below) and Will Beer (9) were the not out batsmen.

Glamorgan would lose captain David Lloyd as he was bowled by Steven Finn for 15 before Labuschagne would be caught by Ward off the bowling of Rawlins for 41 off 30 balls. Kiran Carlson would be the other man out, caught & bowled by Bopara, for 25 as opener Sam Northeast (63 off 52 balls) and Chris Cooke (5) saw the visitors home with 7 balls to spare. 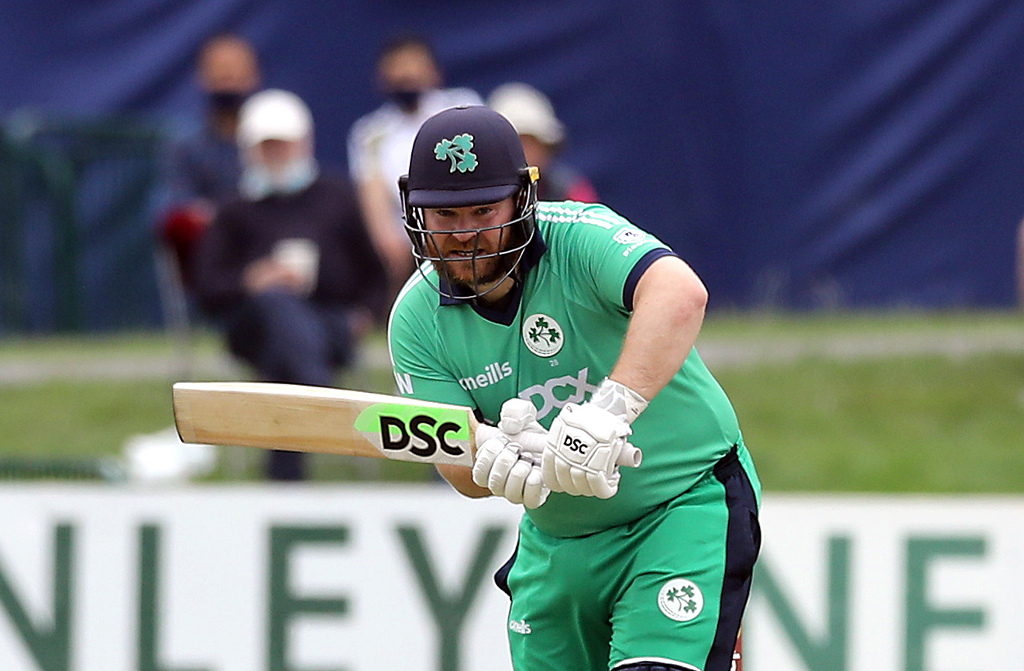