At the beginning of the last decade, the Catalans were on a full cry and a force to reckon with. Under Pep Guardiola, Barcelona had four trophy-laden seasons, but since his departure, Barcelona has just been a shadow of themselves apart from the treble-winning season of 2014- 2015 under Lucho. 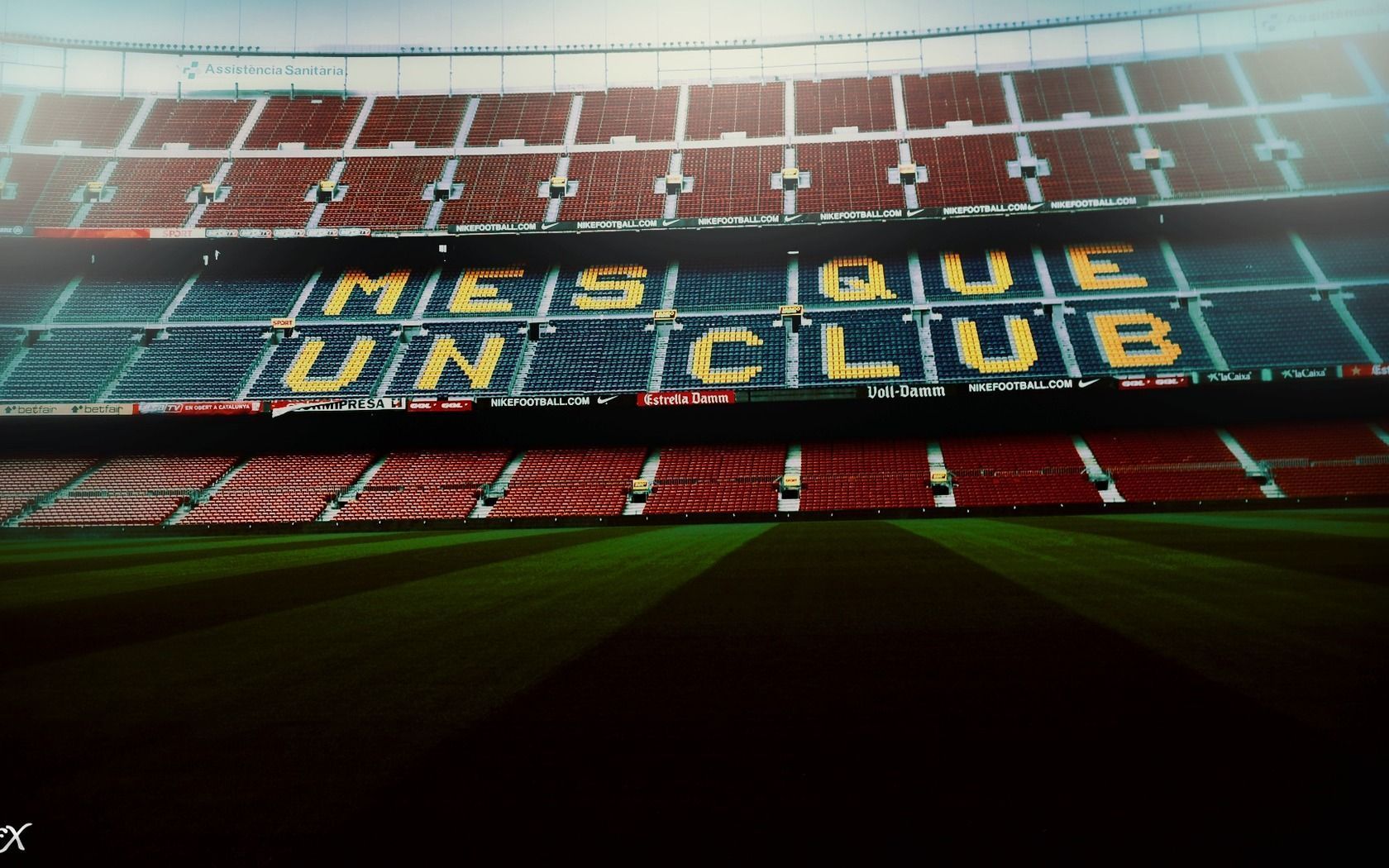 With Xavi and Iniesta already departed and the Mercurial Argentine Messi in the last leg of his career at Barcelona, the cycle of the La Masia dominance is close to the end and warning bells are ringing at the Camp Nou due to poor planning and management and their failure in replacing the two midfield gems properly.

Only time will tell how much the Blaugrana will suffer when Messi will call it quits. With spending huge sums in the market every season, nearly 1 billion dollars to precise since 2014, has left the club depressed in the economic front and the reluctance to trust La Masia for talent seems the obvious reasons for Barca’s slowdown in the domination of Europe.

Spending astronomical sums on Dembele and Coutinho and the epic way in which they flopped shows the lack of depth in the Sporting director’s decisions. Many young starlets who were once considered to be the flag bearers have left to ply their trade citing the lack of opportunity.

These transfer failures combined with the appointment of a defensive and pragmatic coach such as Valverde has already caused a lot to the Catalans. now with the election s approaching after the next season, it seems Bartmoeu has now instead of denying the underlying issues has started to address them with reports suggesting a huge Exodus on the cards.

Let us start with youngsters and what their future may look like. Abel Ruiz and Carles Perez have already left Barca for more playing time even though Perez seemed to possess the talent to succeed at Barca.

Carles Alena was loaned out to Betis in the winter, though it was a wise decision to let him get the important minutes in the first division instead of being on the bench for Barca, but questions have to be asked why he was completely ignored by Valverde after so little opportunity in the first team.

Similarly Barca tried to send Ruqui Puig on loan but he stayed and though he started for Setién in the first two matches under him, but soon fizzled out back to the bench. Todibo regard as a huge prospect was also surprisingly allowed to leave in the summer for a loan at Schalke 04, frustrating fans as Barcelona are already thin at the back and he would have provided cover for Pique and injury-prone Umtiti.

Wague left for OGC Nice, and recently news broke out that they are not exercising their clause to get his transfer permanent. Juan Miranda, another huge prospect joined his teammate Todibo on a 2-year loan deal but has failed to get even a few minutes under his belt.

Let see what the future beholds for these emerging stars. Junior Firpo may leave in a deal involving Lautaro Martinez as the reports suggest at the time of writing.

Now coming to the seasoned professionals, transfer predictors have bet highly on the transfer of Rakitic who recently announced his unwillingness to leave and even claiming that he isn’t a sack of potatoes implying that he would not leave until he thinks it’s necessary.

Arturo Vidal, a surprising signing but a pleasant one indeed and he provides Barca the dynamics in their ball-playing midfielders often lack, but still his presence is clogging the growth of the younger generation especially Arthur who has to sit out. Some reports also suggested that maybe even Busquets would be moved this summer but that seems very highly unlikely at the moment.

A cover for ageing Jordi Alba is also been scouted for though Alba will still keep his place in the next season. Luis Suarez, as good as he is, has failed to live up to his credentials in the last 3 seasons in the Champions league and may find himself getting a significantly reduced game time if Martinez deal is complete.

Some reports suggest that Griezmann may also leave this season or the next season in any part deal as all the clubs are struggling financially and cash plus players deals are the way to go for at least this transfer window.

Setién has already hinted that he still wants to give a chance to Phil Coutinho under him so we may see him balling in the Camp Nou this season again, or he may be sold if a good enough offer comes in, especially these crunch situations as his deal would be very beneficial to reinforce the other positions in the team.

Barcelona has been off their colors for quite a few seasons now and they need an overhaul in the squad and also in the Boardroom with the removal of this impotent board to become the team that opponents once feared to face in Europe again. 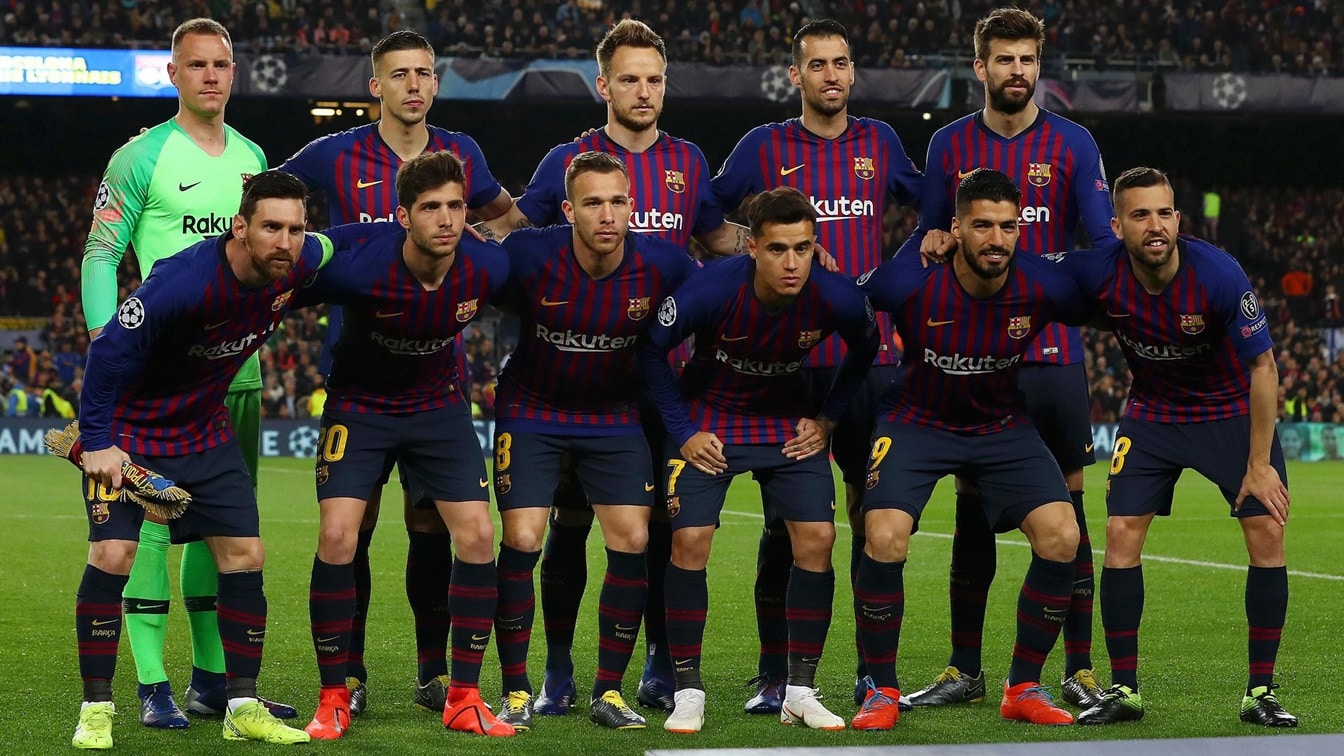