Are you counting down the days until February 7? The Super Bowl returns to the Raymond James Stadium this year for the third time, making it the 55th Super Bowl in history.

This year, unlike last year, promises to be a great game of football, with skilled players on both sides pushing it over the limit and gearing up to take home the trophy that everyone wants in their cabinet.

The Super Bowl LV Low Down

Tune in at 6:30pm on CBS for the live broadcast of the whole Super Bowl game, including the Pepsi halftime entertainment provided by The Weeknd.

You can listen live on the radio, on the Westwood One network, and sports fans from the UK can tune into BBC One from 11 pm Sunday night until around 3am Monday morning to catch the greatest sporting event in the American calendar.

Super bowl betting odds are already gearing up for a good game, which is tipped to be between the Kansas City Chiefs and the San Fransisco 49ers, seeing some of the best players in the NLF take to the field in a spectacle that is sure to give us a break from the doom and gloom of 2020 and 2021 so far.

That All Important Coin Flip

This year promises to be one of the closest coin flips ever. If the Chiefs get through to the final, they will be a hard team to beat, having lost by no less than 7 points in the last two seasons. Mahomes will be aiming to break that record, but it will be a close game.

Don’t expect to call the game anywhere near the beginning though, this one promises to be a fast and close-fought game with each team fighting for every point. That trophy will be staying put until the last whistle, that’s for sure.

A Wide Variety of Commercials

Super Bowl represents a great time for advertisers to get their message in front of a huge audience, but with the troubles of the last year (COVID-19, in case you forgot) you can expect to see some real changes to the way advertisers use their slot.

This year above all others there is a hope that advertisers will dispense with any gloomy commercial and work on boosting the spirits with fun and comedy-laden ad breaks that will keep minds on the game and not on what else is happening across the world.

If brands do err on the side of comedy, it will be a light relief and something most American families will be grateful for at a time of uncertainty for our country.

The Most-Watched Super Bowl Ever

This year’s Super Bowl is tipped to bring in the biggest audience of any Super Bowl so far, as more Americans will be at home and able to tune in live to the game.

Bookmakers are expected to be busy with millions of dollars of bets being made throughout the game and just before. 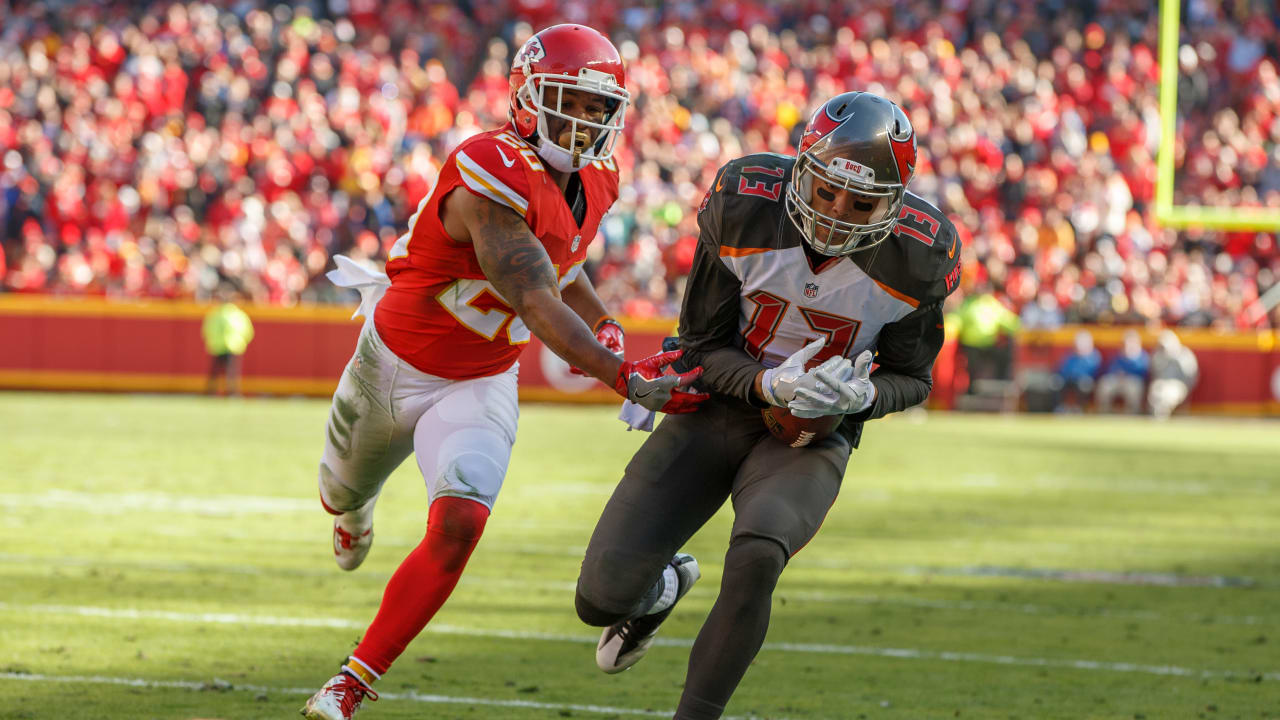