The action started early. Super Eagles forward Kelechi Iheanacho was felled by a reckless challenge by the Liberian keeper inside the penalty box. Unsurprisingly, the penalty was awarded in favor of the Nigerians. Victor Osimhen easily scored the Nigerians’ first goal, tucking the ball in the bottom-left corner of the net.

Later in the first half, Osimhen had another chance to score. The striker found his way into a one-on-one situation with the keeper. Fortunately for the keeper, Osimhen sent the ball flying over the crossbar.

After a long while without any chances to score for each side, Alanyaspor center-back Chidozie Awaziem challenged the keeper with an impressive striker late in the second half. Awaziem’s attempt nearly found the back of the net but grazed the crossbar on its way out of bounds.

Yet again, in the dying minutes of the game, Osimhen found himself close to scoring. The goalie tripped Osimhen on his way to the goal, earning the Super Eagles a penalty. Karagumruk forward and new substitute Ahmed Musa buried the ensuing penalty, sending the ball to the right corner of the net.

As the final whistle was blown, the Super Eagles triumphantly walked off the pitch. A 2-0 win was enough. The Liberians knew they had been dominated. Although the Liberians are already eliminated from World Cup contention, this loss was salt in their wound.

Liberia will face the Central African Republic in an unimportant consolation match, while Nigeria faces Cape Verde in a crucial match to determine which nation advances to the final qualification round.

Although Ighalo didn’t feature in the 2-0 win, manager Gernot Rohr has stated that the Al-Shabab striker could get his chance against Cape Verde.

Although it isn’t the 7-0 romp that some supporters may have wanted, Nigeria still has its three points. This game could’ve been a 4-0 smashing if the Super Eagles were more clinical, but that isn’t an issue that currently needs to be addressed. The Super Eagles’ victory puts them in a good position to advance, especially after Cape Verde’s harrowing finish showed their weaknesses.

Yet it may be worrying that Nigeria scored no goals from open play. Both of their goals came from penalties. Cape Verde is a tough opponent, and they won’t concede penalties from silly mistakes like the Liberian keeper made.

As for the Liberians, their result reveals some defensive problems. The defence (and goalie) made silly mistakes and showed that they aren’t ready for the World Cup yet. A lacklustre performance from the Lone Star shows their need to improve and train a mediocre squad during AFCON(they didn’t qualify) and the latter stages of World Cup qualifying. 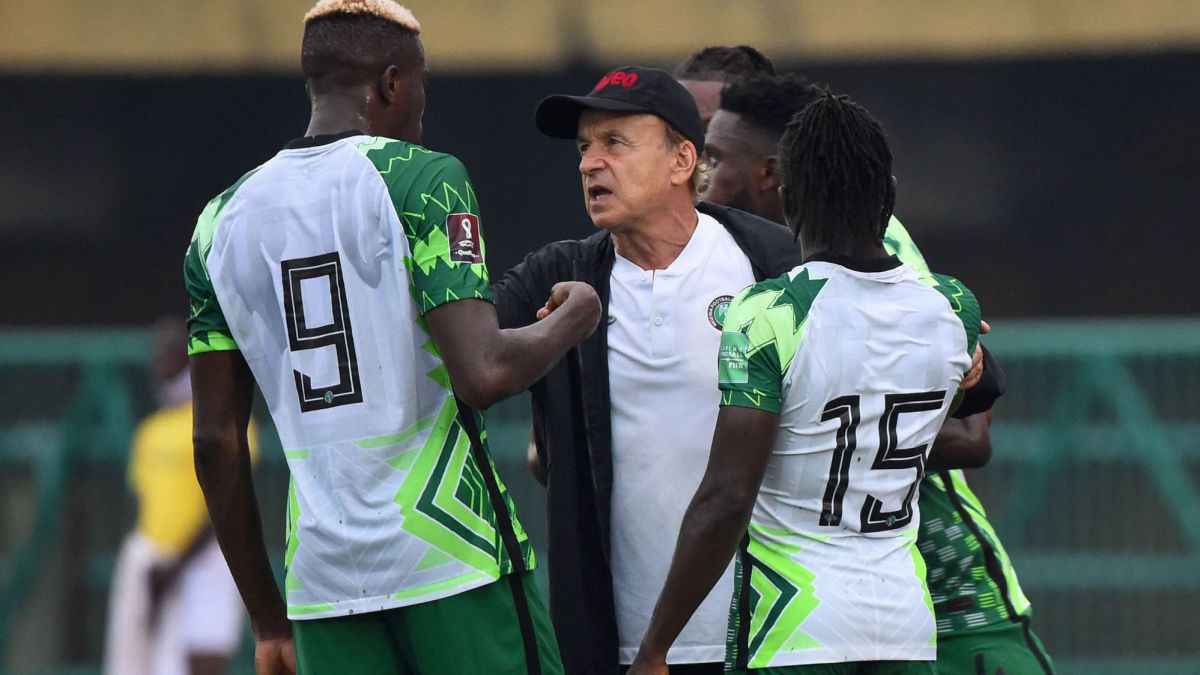