After a tumultuous two games that saw highs and lows in all categories, Nigerian superstars will return to Africa to help guide the Super Eagles to victory. Nigeria’s path to qualification looks clear. Their nine points give them a clear advantage over Cape Verde, Central African Republic, and eliminated-from-contention Liberia.

Now with the November international break looming, manager Gernot Rohr has called up a 21-man squad. But the squad has already seen controversy. From an assistant coach previously banned due to bribery charges being reactivated to Odion Ighalo’s dubious return to international football, the tornado of trouble could distract the Super Eagles from achieving their goal.

Although Odion Ighalo was previously Watford’s talisman and a noteworthy attacker for the Red Devils, Ighalo hasn’t done much since. The Lagos native is tearing up the Saudi Pro League with nine goals in eleven appearances, but the aging vet isn’t playing in any continental competitions. It could be argued that he isn’t playing in a competitive league like his contemporaries, and thus, he doesn’t deserve a spot.

However, Ighalo’s retirement left unanswered questions. Why retire after being called up to the Team of the Tournament and being the top scorer in AFCON? At the time, his club career was still relatively strong: Ighalo played for elite Chinese side Shanghai Shenhua. But, as his stint at Old Trafford turned sour and he ended up with his comparatively small side Al-Shabab FC, he found retiring to be a big mistake.

The president of the Nigerian Football Federation was enthusiastic about Ighalo’s return. But most fans weren’t. Hashtags related to the forward were trending on Twitter, revealing a divide between the organization and its followers. The Super Eagles’ clashes with Liberia and Cape Verde will decide which side was right.

Salisu Yusuf, a Nigeria manager who was previously banned on bribery charges, has contributed to the controversy by accepting the prestigious position of Super Eagles assistant coach. This, along with Ighalo’s return after 835 days of international inactivity, could be called dubious at least and unethical at best.

Taiwo Awoniyi, who has been unstoppable in the Bundesliga, didn’t make the final 21-man cut for November’s international break. It’s been surprising for Awoniyi. Awoniyi has been a menace in the German domestic league. The Union Berlin striker has scored nine times in thirteen games, but he won’t be on the pitch with his countrymates in November’s international break.

The Ilorin-born forward definitely should have been on the list. Awoniyi has been one of the most in-form strikers in Europe, and his omission could definitely hurt the squad.

Villarreal winger Samuel Chukwueze and Leicester City midfielder Wilfred Ndidi have made the 21-man roster after missing out on October’s roster due to injuries.

After five months without football, shifty and fleet-footed winger Samuel Chukwueze has made a return to football. Unfortunately, his return to LaLiga and Champions League action has been quiet. But he’s a consistent and solid player. Expect his World Cup qualification efforts to significantly help the Super Eagles.

Wilfred Ndidi is also back after an unfortunate hamstring injury. Ndidi can be compared to a brick wall on defense, and his presence will help the Super Eagles in their world conquest.

The Super Eagles have a set of important games that will decide whether they could go to Qatar or not. First, on the 10th of November, Nigeria will play Liberia. The match isn’t important for Liberia, as they’re eliminated from contention. Yet if Cape Verde find victory against the Central African Republic, Nigeria will need all the points they can get to ensure victory.

After that, Nigeria will play a climactic game against explosive challengers Cape Verde. It will probably decide which nation advances to the final stage of African World Cup qualification. The Super Eagles will need to be super focused for the superb match. 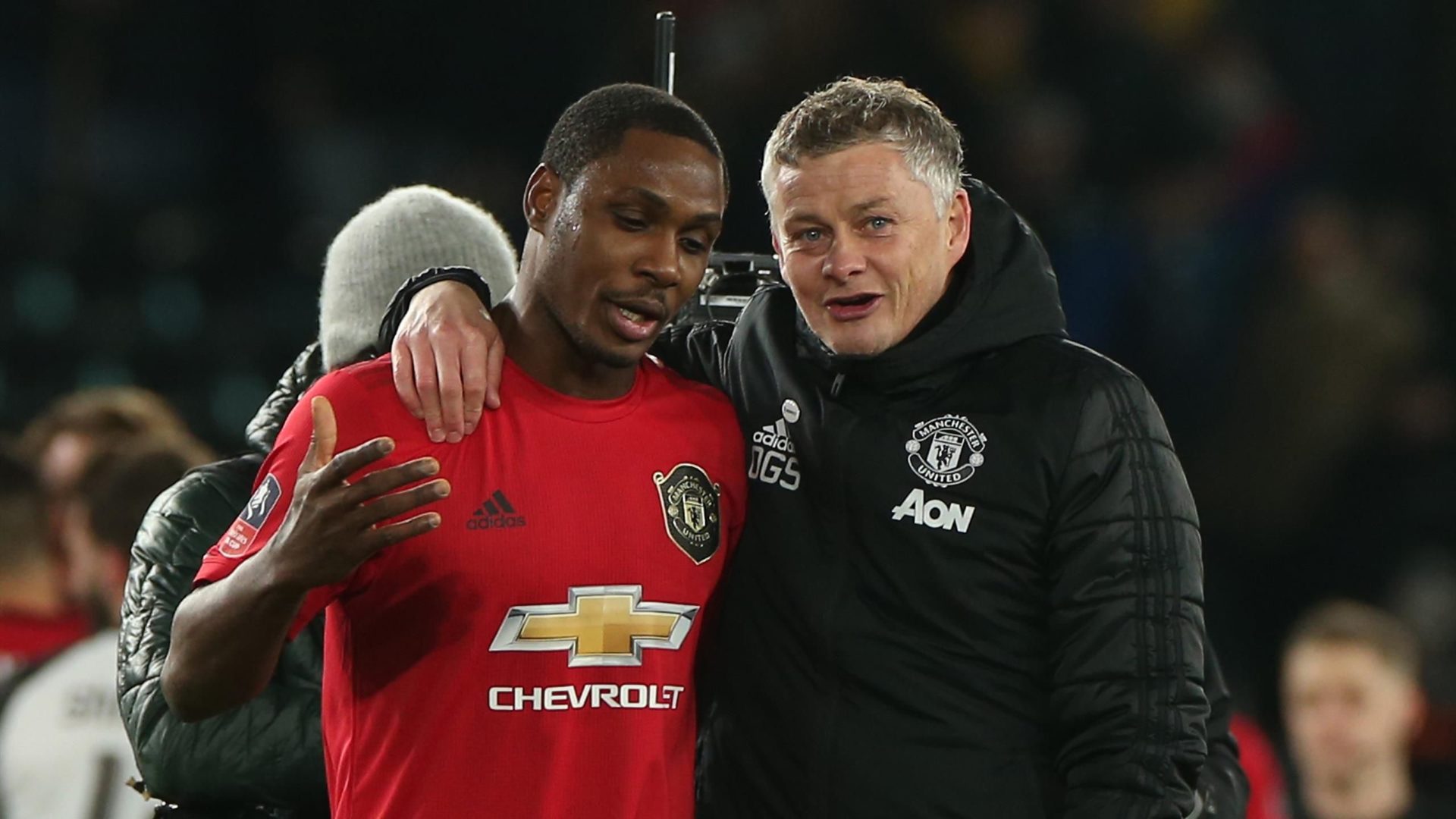