As the final whistle blew in Dunedin this past Sunday, not only did The Blues pull off a successful triumph against The Highlanders 32-21, but it wrapped up what was an entertaining weekend of Super Rugby Aotearoa.

The game in Dunedin may have gone in favour of the home side Highlanders, however, the Blues defense managed to dig deep in the last 25 minutes to hold off a continual Highlanders attack. From the 55th minute, The Highlanders camped deep inside The Blues half, as they only managed to get over the line once. Meanwhile, their opponents displayed a gritty defensive performance to hold on for their away win.

The Saturday fixture brought us all together for another exhilarating encounter, where Scott Robertson’s Crusaders handed Coach Warren Gatland his 7th successive defeat. The home side, Waikato Chiefs, kept the scoreline 20-19 for the majority of the game, though evidently, the Crusaders had way too much fuel in their ‘reserve tank’, ending as 32-19 winners.

With less than 2 weeks left of the inaugural Super Rugby Aotearoa, there seems to be a clear statement as to which side has been the most dominant; the Crusaders are only a single victory away from being crowned the tournament champions. To date, the side from Christchurch is unanimously the far superior side, while their reign on top of the table with a game in hand, clearly states their intention to be crowned champions. For those who happen to be unfamiliar with the Super Rugby Aotearoa tournament format, all sides play each other twice (home and away), with no playoff games scheduled to produce the ultimate winner. At the end of the tournament, the team with the most points on the table will win Super Rugby Aotearoa 2020.

With that being said, we await this weekend’s fixtures where the Wellington Hurricanes are due to host the Waikato Chiefs on Saturday. Will Warren Gatland’s Chiefs have any more surprises in store as they have yet to register a victory in this maiden tournament? This Sunday’s kickoff will have every rugby enthusiast on the edge of their seats, as one more victory will crown the Crusaders with the first Super Rugby Aotearoa title.

What are your thoughts following this weekend’s Super Rugby Aotearoa results? Let us know in the comments below and be sure to follow us on @worldinsport for more rugby-related news! 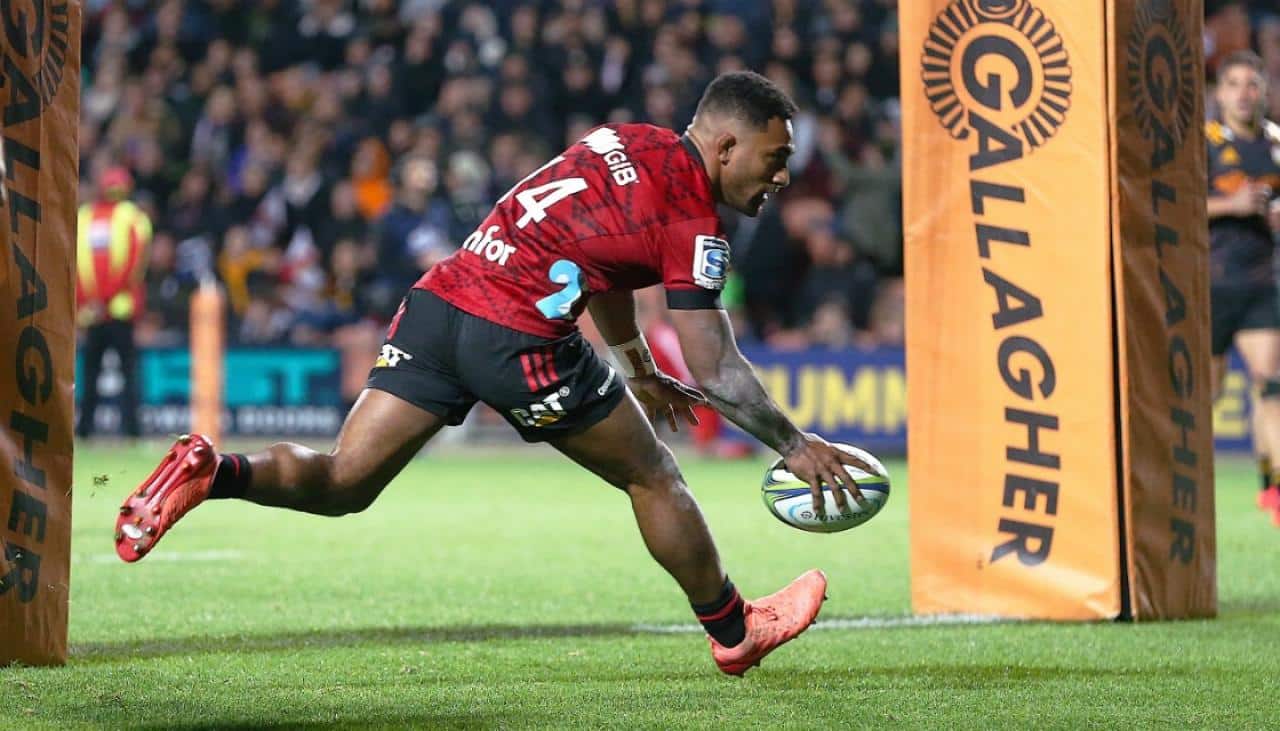