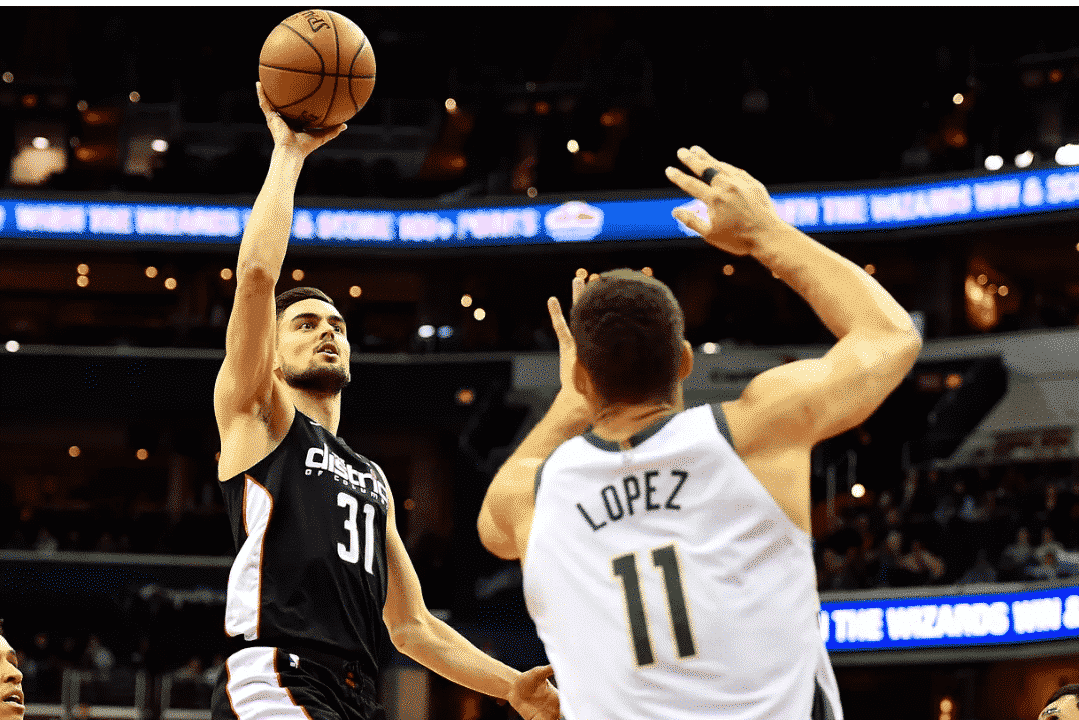 The Wizards are beginning to make a comeback. They are beginning to show that they can compete with the league’s best teams regardless of who is on the court. On Friday night, the Washington Wizards beat the Milwaukee Bucks 113-106. Although Giannis Antetokounmpo was out of the lineup, the Wizards did not have their All-Star playing either so that makes it even.

Bradley Beal had yet another All-Star performance with 32 points, five rebounds and seven assists. Tomas Satoransky chipped in with his first career triple-double (18 points, 12 rebounds, 10 assists). Also, Trevor Ariza and Jeff Green helped out by scoring 20 points each.

The Wizards got off to a hot 16-9 start, scoring on seven of their first eight possessions of the game. In the absence of Giannis, Scott Brooks clearly asked his team to run it down Milwaukee’s throat in transition. Washington sprinted down the floor on every possession which helped them take advantage of Milwaukee’s bad transition defense.

However, it was not all rosy in the garden. Washington committed six turnovers over a three-minute span of time, though they managed to stay alive with help from Milwaukee’s lethargic offense. The Wizards maintained a 10-point lead at halftime, 57-47, but the advantage did not feel like a lot.

The Bucks then won the third quarter 35-28 and trimmed Washington’s lead down to as little as three. The Bucks were able to space the floor better and their offense began to wake up. All of a sudden, Washington was in grave danger of losing this game.

However, Washington were hitting all of their threes tonight. In Friday’s contest, they tied the franchise record for most team threes in a game at 18, knocking them down at a 54.5 percent rate. Trevor Ariza and Jeff Green were huge from beyond the arc which had the Wizards emerge victorious and had the Bucks fold towards the end.

Tomas Satoransky played his best game as a Wizard on Friday night. His pushes in transition were a huge part of Washington’s 40-point explosion in the initial frame, and the Bucks never recovered from that initial deficit.

Strong role player performances will be key for the Wizards down the stretch. Maybe this time Satoransky gets to prove why he belongs in a Wizards uniform instead of Ty Lawson taking his spot or John Wall coming back too early.

The Wizards have now won five out of their last seven games. Bradley Beal is averaging 27.8 points per game during this span, Thomas Bryant is averaging 7.3 boards per game and Tomas Satoransky is averaging 6.1 assists during this stretch. This goes to show that the Wizards have an exceptional scorer, passer, and rebounder in their lineup. If they can continue to get that same kind of production from those three guys, that will be more than enough to make a postseason run. Other players like Trevor Ariza and Jeff Green have chipped in but it has not been like this. You have to hope that Washington has finally found a lineup combination that sticks because they need it.