Terry and Kim Pegula announced that “Russ will work with Pegula Sports and Entertainment to create strong synergies between the Bills and Sabres.”

It is believed by various sources that Ted Black did not work well with his co-workers and other employees; several sources noted Black’s feeble leadership skills, and his inability to take control of the team. These internal conflicts within the organization has led to Black’s dismissal.

As stated by Terry and Kim Pegula, current owners of the organization, “Since we purchased the Buffalo Bills last October, we have been highly impressed with the business acumen that Russ has shown with the Bills.”  Now is an appropriate time to give him additional responsibilities with the Sabres…. We are grateful to Ted Black for all he has done for the Sabres organization and wish him much success in his future endeavors.” 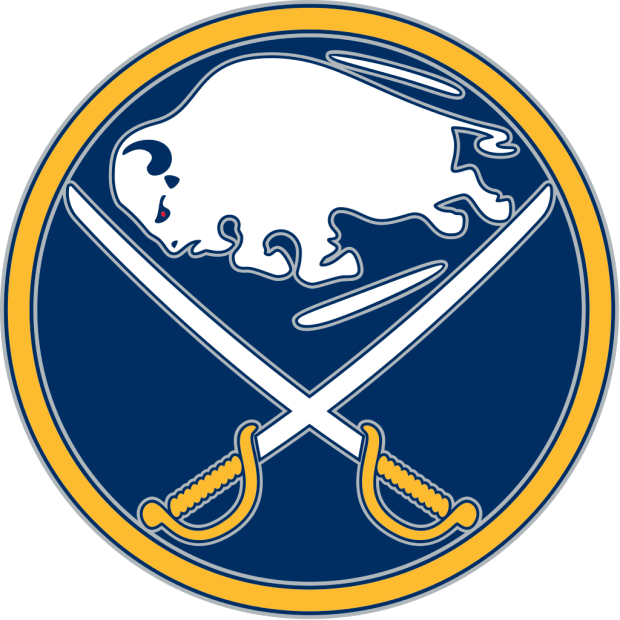