There have been extensive changes to the aerodynamic philosophy of the car. In the current generation of Formula One cars, it is almost impossible to follow another driver closely through corners due to an enormous loss of downforce which is caused by the ‘dirty air’ of the car ahead.

The new regulations aim to reduce the aerodynamic importance of the front & back wing through the introduction of a phenomenon known as ‘ground effect’. These changes reduce the numbers previously mentioned to around 18% at 10 metres and 4% at 20 metres.

ALSO READ:  A Preview For The Final Showdown In Abu Dhabi

The cars will also have various advancements in safety as the FIA continue to learn lessons from various incidents such as Romain Grosjean’s crash in Bahrain at the 2020 Bahrain Grand Prix and Anthoine Hubert’s fatal accident at Spa in 2019 during an F2 race. The chassis of the cars will now be able to absorb more energy, they’ve also been designed in a way that, in the event of such an accident-the power unit will safely separate from the chassis without exposing the fuel tank.

ALSO READ:  What Should We Expect From The Saudi Arabian Grand Prix?
Embed from Getty Images

Is This What Formula One Needs?

The current Formula One grid has an enormous performance gap between the top, midfield and bottom cars.

The introduction of these new regulations will give teams another chance to completely redevelop their cars. This had caused various teams to not develop or stop development mid-way in the 2021 season to focus on the next season in the hopes that their cars will fare better than their competitors’ cars next year.

This will inevitably bring the grid closer in terms of performance and we may even see a small shuffling of the grid which makes the next season even more unpredictable.

The main reason for the introduction of these changes was the need for closing racing. The changes in aerodynamics will allow cars to closely battle each other throughout the track making the driver’s skill more important than the performance of the car they are sitting in.

I think that in terms of performance, the top 5 teams will remain the same and that there will be extensive shuffling in the bottom 5 with the likes of teams like Haas being heavily favoured to become an active competitor amongst the midfield.

What do you think? Make sure to let me know in the comments. 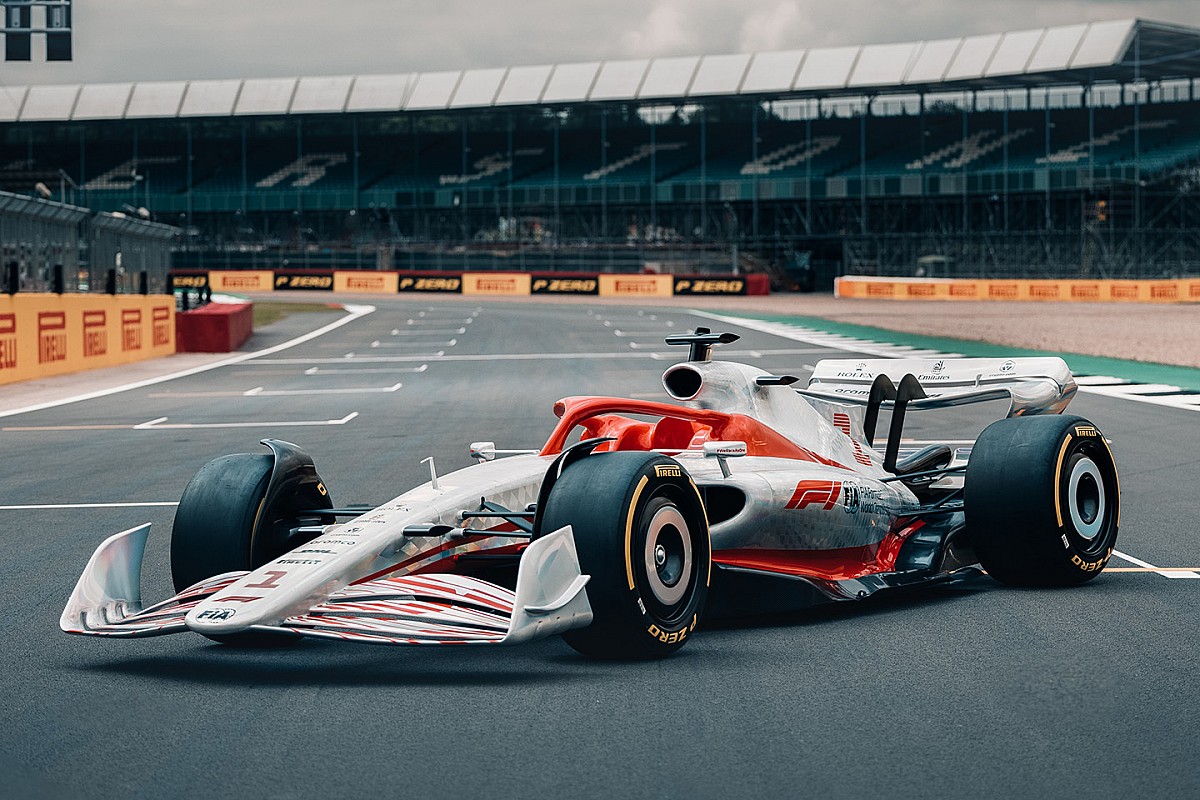