England Lions would be defeated by Australia A in their tour match in Brisbane despite a century for Gloucestershire’s James Bracey and half-centuries for Lancashire’s Josh Bohannon and Surrey’s Ben Foakes.

Matt Fisher would be LBW to the same bowler without scoring before Dom Bess would be bowled by Nic Maddinson for 25. Liam Norwell would be the final man out, caught by Hunt off the bowling of Swepson, for the same score as England lost by 112 runs.

This was the final of two matches for the Lions, having also played against the England side a couple of weeks ago in preparation for the 1st Test. 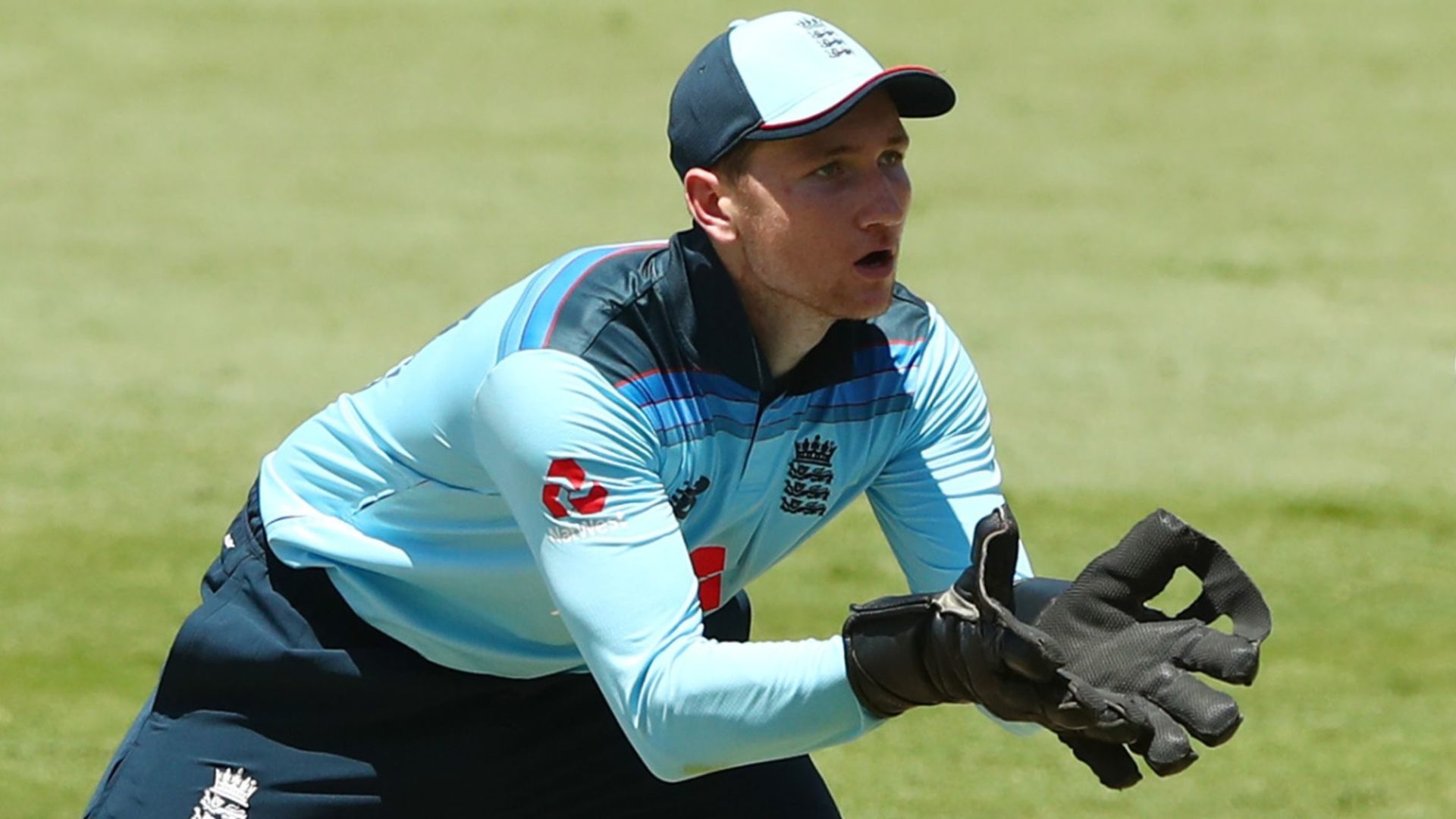