The authority’s return will have a lot of WWE fans asking why it happened. It’s likely that fans feel that the main event of Survivor Series has lost all relevance with the way that Monday Night Raw ended however given the direction that Raw took in regards to authority figures, it’s a good thing that the creative team made the choice to bring back the authority.

WWE has shown for a very long time that it can’t have it shows run without an authority figure regardless of how little they do. Since WWE is insistent on having an authority figure on the show, it’s better if they have a consistent authority figure that is somewhat relevant rather than multiple authority figures that are only provide fan service. It was good to see Daniel Bryan, Edge and Christian as well as other people return to TV but other than pleasing the fans, there isn’t anything that the guests contributed.

The authority is very worn out, however they give WWE options with their storylines. The authority has links to Daniel Bryan, John Cena, Roman Reigns, Seth Rollins and plenty of other wrestlers in the locker room and with the road to WrestleMania beginning very soon WWE has a great opportunity to make use of these wrestlers in order to make WrestleMania more meaningful.

It may not be a popular decision but one thing that the authority guarantees in the coming weeks is consistent and more entertaining television. This is what WWE needs at this point in time especially given that the Royal Rumble one of the big four pay-per-views is happening later this month. 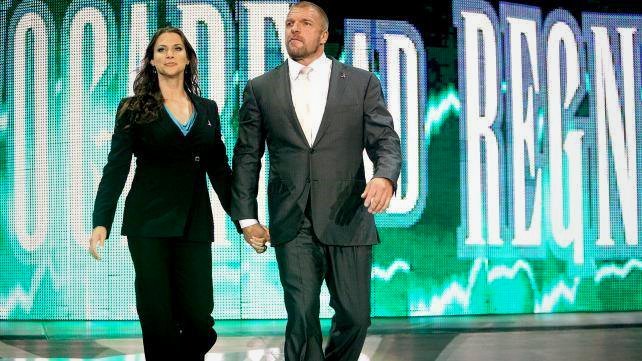