Cricket is the world’s second most popular spectator sport after football. Nowadays countries conduct many tournaments like T20s, ODIs and even Test matches. A lot of countries play the game and many are still improving to get to the international level. The sport has helped the country and the players in many ways especially economically. It has also given recognition and respect to many countries.

The sport has a known history beginning in the late 16th century. Having originated in south-east England, it became the country’s national sport in the 18th century and has developed globally in the 19th and 20th centuries.

It was created way back by children living in the Weald, an area of dense woodlands and clearings in south-east England that lies across Kent and Sussex. This sport was played only by the children at that time since it was seen as a children’s game. During this time the game was called Creckett and only later it was renamed as Cricket.

The sport was introduced to North America through the English colonies in the 17th century. In the 18th century, it arrived in other parts of the globe such as in West Indies by colonists and to India by British East India Company mariners in the first half of the century. It arrived in Australia almost as soon as colonization began in 1788. New Zealand and South Africa followed in the early years of the 19th century.

​The basic rules such as having a bat and ball, the wickets, overs, how one is out, etc. have existed since time immemorial. In 1744, the Laws of Cricket were codified for the first time and then amended in 1774, when innovations such as lbw, middle stump and maximum bat width were added. In cricket, there is a correct length and weight for the bats, balls, wickets and so on, but the grounds do not have a specific length or width.

Each cricket ground has a different dimension. This is still talked by many because some grounds are quite small and is easier for the batsmen to clear the fence easily.

International matches have been played since 1844 and Test cricket began recognized in 1877. Later on, the evolution of T20 came. It was introduced by England and Wales Cricket Board in 2003 for the inter-county competition.

The introduction of T20 made fans much more joyful. It made the matches so much more exciting for a whole lot.

Now we have the International Cricket Council (ICC) who have rules and regulations for everything, then there are ICC rankings given to each team for their performance. ICC conduct World Cups every four years for both T20 and ODI cricket. We also have many big leagues around the world like IPL, BBL and much more.

All of them have enough sponsors and it is now a game of money. Even a cricket bat has a sponsor these days. Cricket improved a lot, from a children’s game to now the second most popular spectator sport. 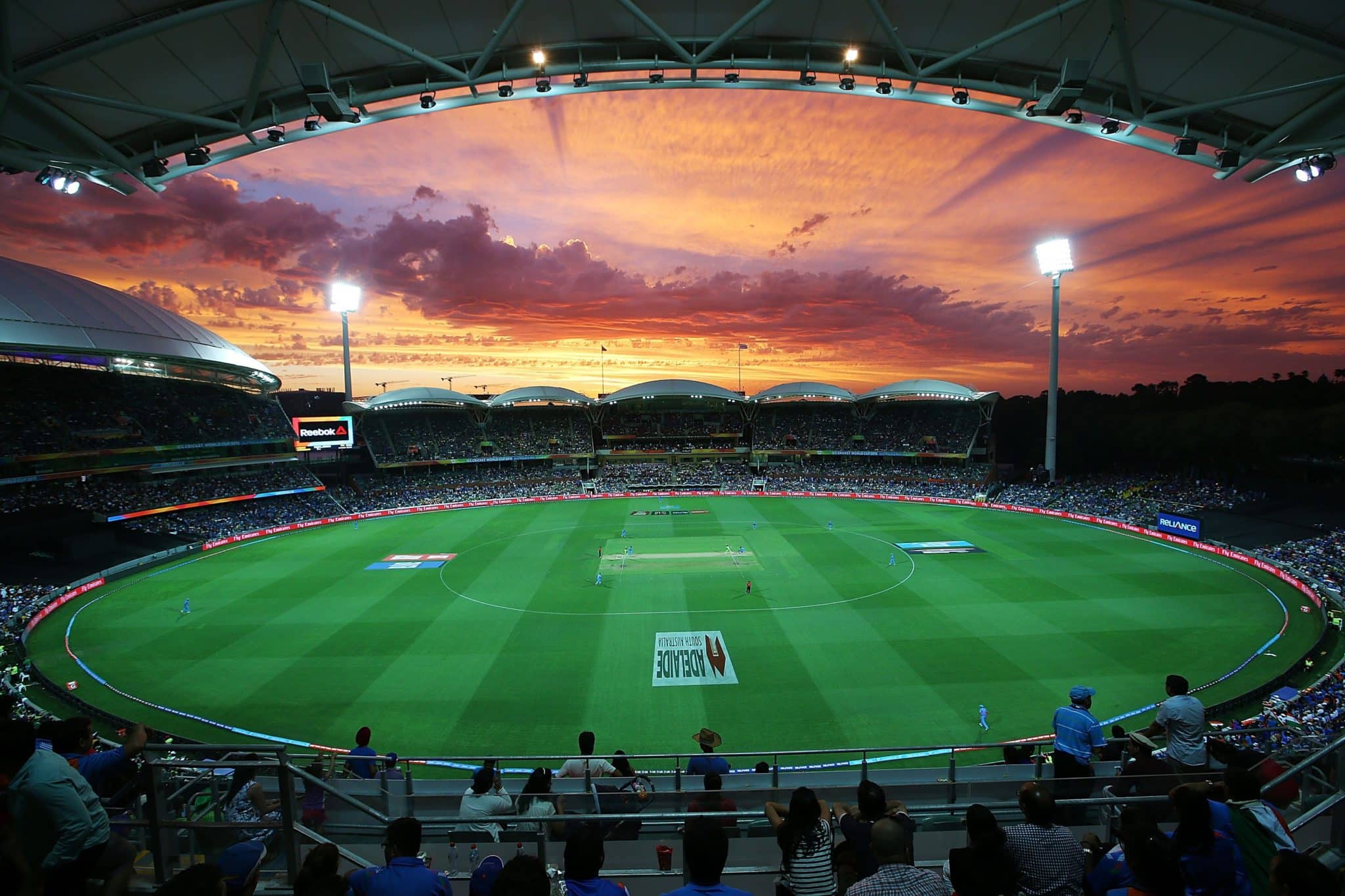